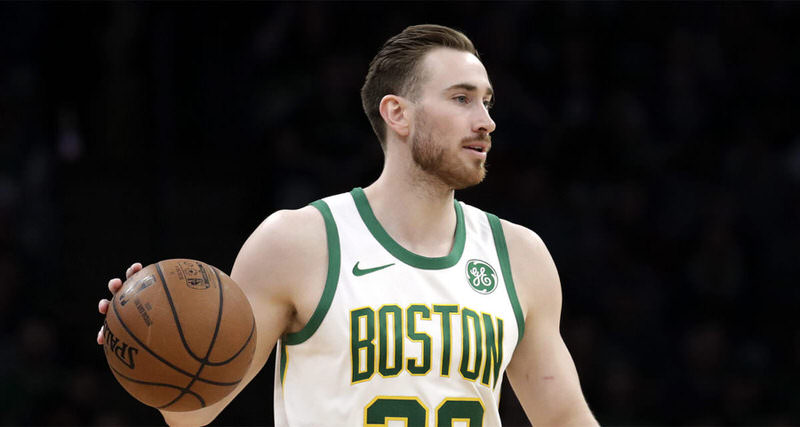 Shortly after Gordon Hayward signed with the Boston Celtics, anticipation grew as to which sneaker brand the former Butler University Bulldog would wear as his Nike sneaker deal was set to expire.

Eventually, Hayward would shock the world (as he almost did during that famous 2010 Final Four run) and signed with Chinese brand ANTA joining Golden State Warrior guard Klay Thompson.

Hayward’s signature sneaker, dubbed the ANTA GH1, has leaked in an array of Celtics-themed colorways.

Take a closer look at some of the other colorways of the GH1 including a festive iteration as the Boston Celtics visit the Toronto Raptors for the Christmas Day game.