Amar’e Stoudemire, best known as STAT — Standing Tall And Talented — was the king of the paint in his heyday, posterizing big men from across the league throughout his 14-year career. While the 6x All-Star spent his final years in the league with the New York Knicks and the Miami Heat, STAT cemented himself as a force on the court and a member of Nike’s Force Camp during his days with the Phoenix Suns. From catching lobs courtesy of the crafty Steve Nash to leading the team through multiple play-off runs, STAT was all about his game and all about his shoes.

On top of his killer instincts near the rim, Stoudemire was admired for his impressive rotation and knowledge of sneakers ranging from retro Jordans to a handful of Nike signature models.

We caught up with Stoudemire at the Phoenix Suns’ Decade Night in celebration of the 2000-2010 era of Suns’ basketball when they hosted the Oklahoma City Thunder on March 2, 2018 to talk about his very celebrated Kicks On Court. See what he had to say below. 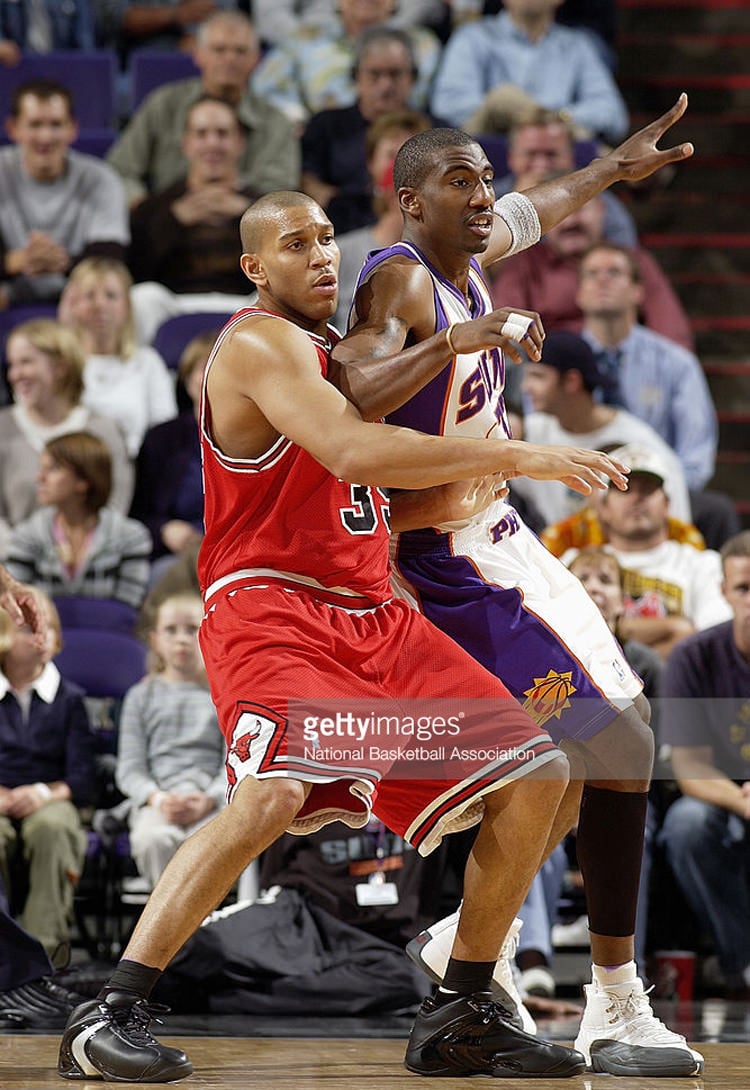 Amar’e Stoudemire: I was rocking the Jordan retros early. I was always a big Nike fan and Jordan was my favorite player. Being part of the Nike team meant that Jordans were part of the package, so I always wore the Js and my Nikes. Airs and Forces were some of my favorite lines from Nike. I played in some Flights, too, but mostly Force.

STAT on Representing the Nike Family 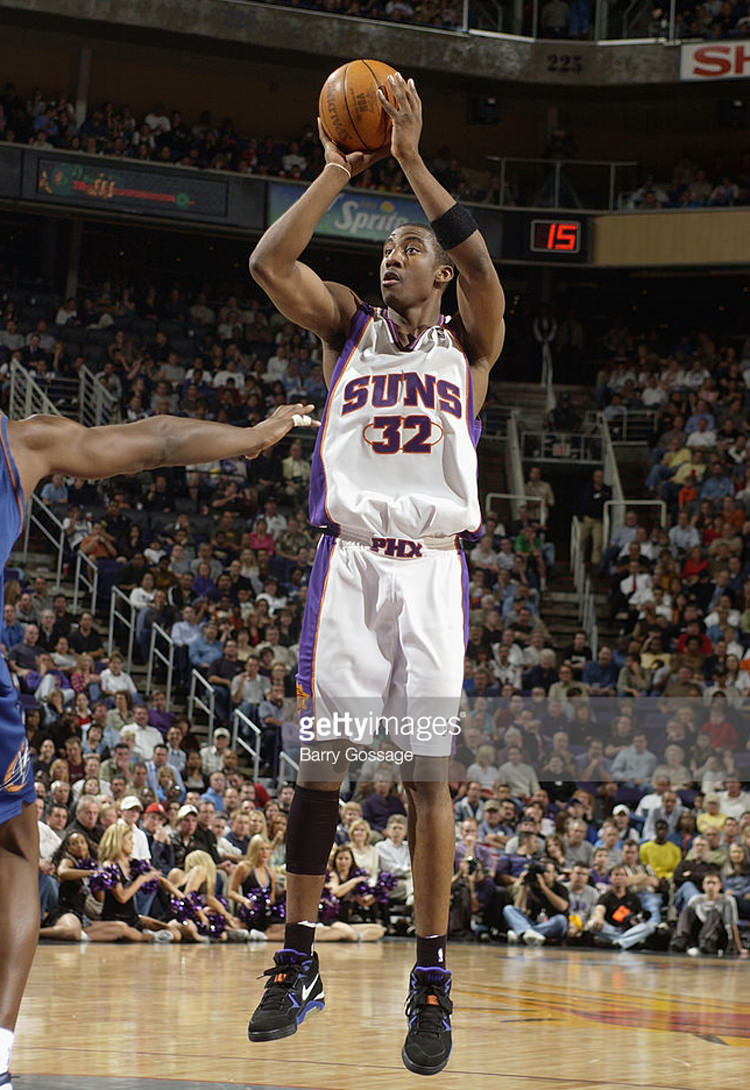 Amar’e Stoudemire: I was a Nike athlete my whole career. I had four signature shoes. I designed most of the shoes I wore which allowed me to always keep a nice edge on the kicks that I rocked on court.

STAT on Keeping it Fashionable On and Off the Court

Amar’e Stoudemire: I always kept myself into the fashion space, you know? I always kept my shoes and my game something worth having pride in. It’s good to see that people are taking notice of that.

Keep up with STAT on the ‘gram here and take a look at our Kicks On Court Classic piece from a few years back documenting all the noticeable heat he rocked.