When Mike made the move over to the baseball diamond, PE Air Jordans as we know it became a thing.

Though most celebrated on the Air Jordan 10 and its “City Series” Pack, the Air Jordan 9 was the first foray in player exclusive Jordans for those not named Mike. Among the first to receive his own AJ9 was Orlando up-and-comer Penny Hardaway.

Best known for his White/Black-Royal 9s, Hardaway was also gifted a pair that referenced the “Charcoal” 9s in blocking, only swapping royal blue in for that of red. That Penny PE is riffed off on the new Air Jordan 9 Boot debuting this fall. 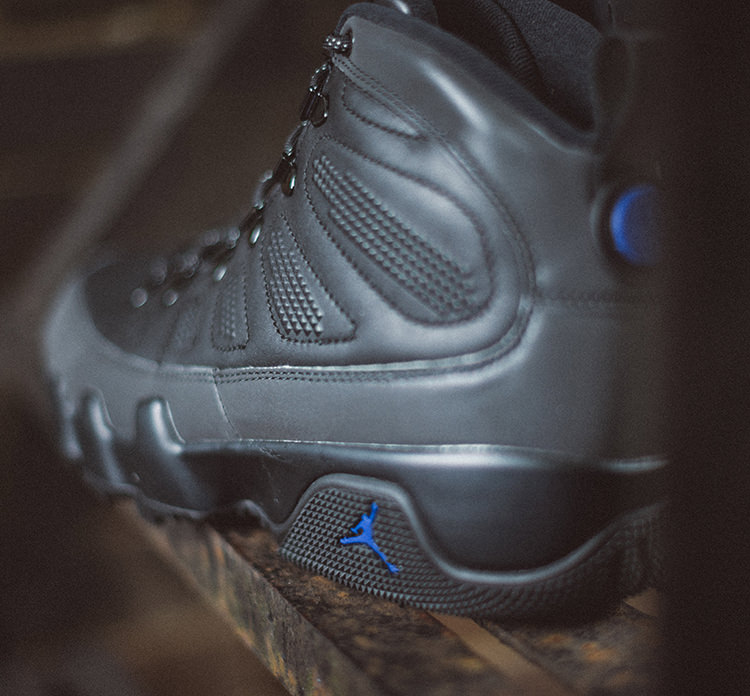 Adding winter grit to the retirement retro, the leather upper and rubber outsole are all toughened up with textures to beat the elements. In addition, d-ring eyelets and reflective laces keep the born-again boot tight and technical.

Slated to release on October 13, 2018, check out detailed shots above and below via Livestock. 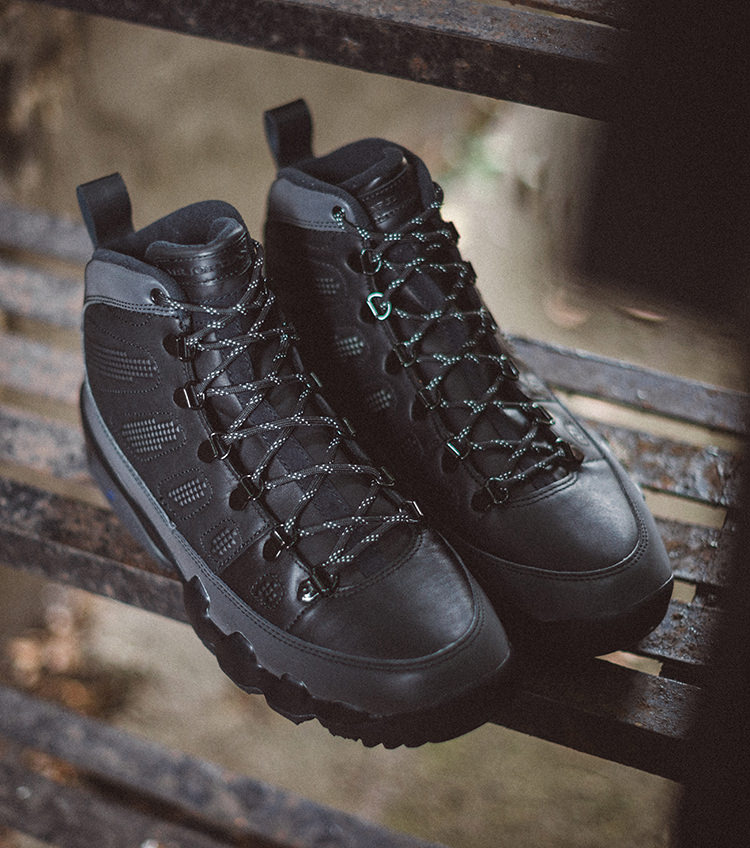 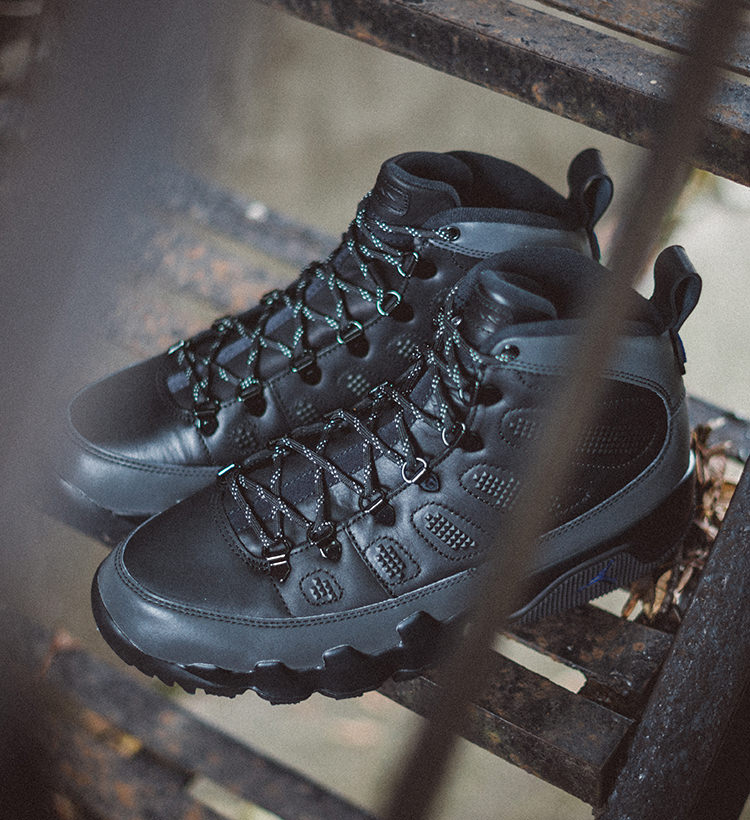