Riddled with classic colorways like the “Olympic” and the famed NBA centric “Raptors” edition, the latter will soon be joined by a Milwaukee Bucks iteration that ties back to a Team Jordan Hall of Famer.

Not wildly different from the “Raptors” pair as this one is also centered in a black nubuck base, purple, green and grey contrasts drive home the Bucks theme in conjunction with the team’s retro uniforms. This “City Series” like rendering is said to release this summer.

Of greater importance is the shoe’s historical value. Ray Allen, during his tenure with the Bucks and as a hallmark member of Team Jordan, laced up an Air Jordan 7 PE during the 2002 season. 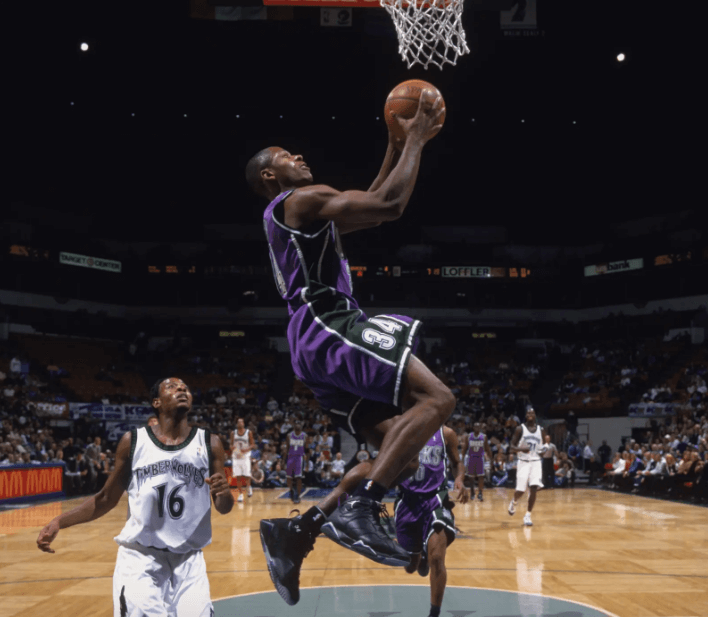 His pair was produced in black leather and had a white Jumpman in lieu of the 2019 pair in nubuck and with a purple Jumpman logo. So while this isn’t exactly Ray Ray’s player exclusive, there is a direct link to Jordan Brand history and the Bucks.

Take a first look at the Air Jordan 7 “Bucks” below and keep it locked for more details.

Jordan Brand has announced that the Air Jordan 7 Ray Allen is an homage to the 23rd anniversary of his draft class and his starting point of Milwaukee. The shoe will launch on June 1st and is a combination of two PE colorways he wore as a Buck. The midsole palette pulls from a Home PE while the black upper is switched from leather to nubuck as an ode to the oft-worn Away pair. 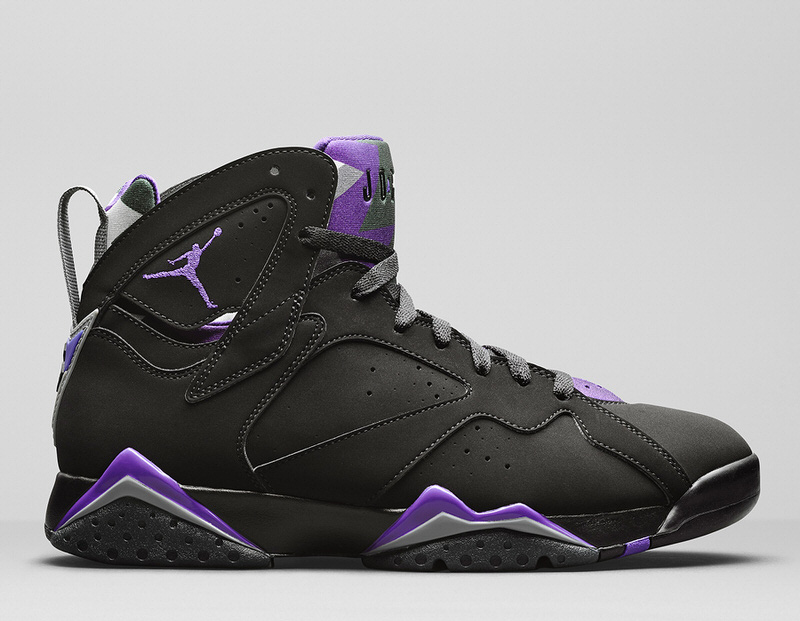 A closer look at the Ray Allen-inspired Air Jordan 7 “Bucks” has been revealed below. The shoe packs Allen’s logo on the insoles. 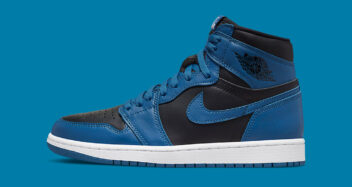 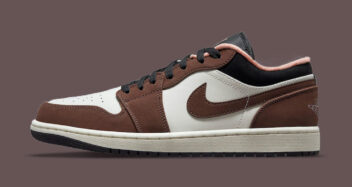 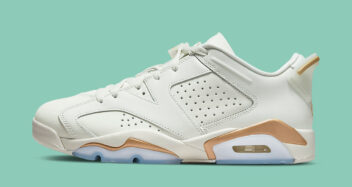 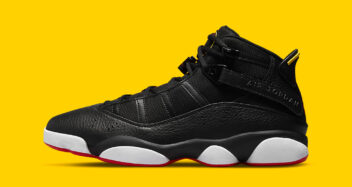