Michael Jordan’s first championship shoe, the 1991-released Air Jordan 6, has an extremely busy month ahead. There are, of course, the two “Like Mike” styles in White/Orange and green suede due out in December – the latter of which is considered the greater of the duo in terms of hype. Yet for many others, it’s the Air Jordan 6 that lightly honors MJ’s time at Chapel Hill that stands as the must-have release of the holiday season.

The Air Jordan 6 “UNC,” or more properly titled Black/University Blue, is a throwback edition of the Air Jordan 6. It is to the “Infrared” what the “Like Mike” in White/Orange is to the “Carmine.” Lush noir construction is perfectly offset by sky blue accents while a partially translucent sole unit captivates below.

Take an official look at the “UNC” 6s below and let us know if you plan to grab this must-have drop on December 2 via Nike SNKRS. 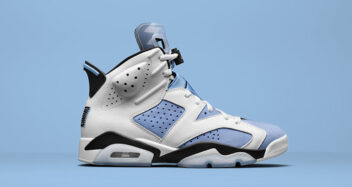 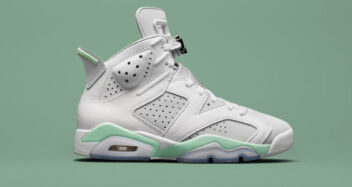 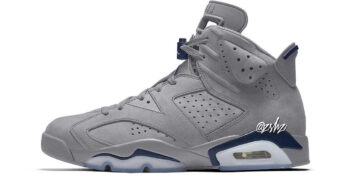