The Air Jordan 6 is a model with rich history.

Best known for its “Infrared” colorways which Mike wore en route to his first NBA Championship, the shoe has since been seen in an array of retail releases that scattered shelves and PE pairs made for the best in basketball, football and music.

Every so often, however, a true third party plays a part in design duties when it comes to crafting a color story that’s separate from that of just Jordan. 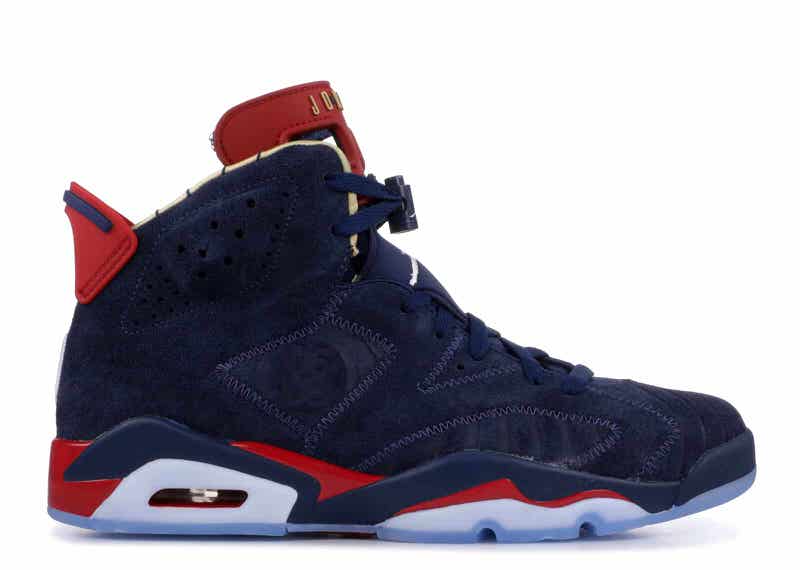 + What’s more amazing than having your own Jordan collab? Beating childhood cancer. Jordan Dark did both and celebrated it on the Doernbecher 6

+ This heartfelt pair is certified heat, too, returning in 2019 for its 10 year anniversary 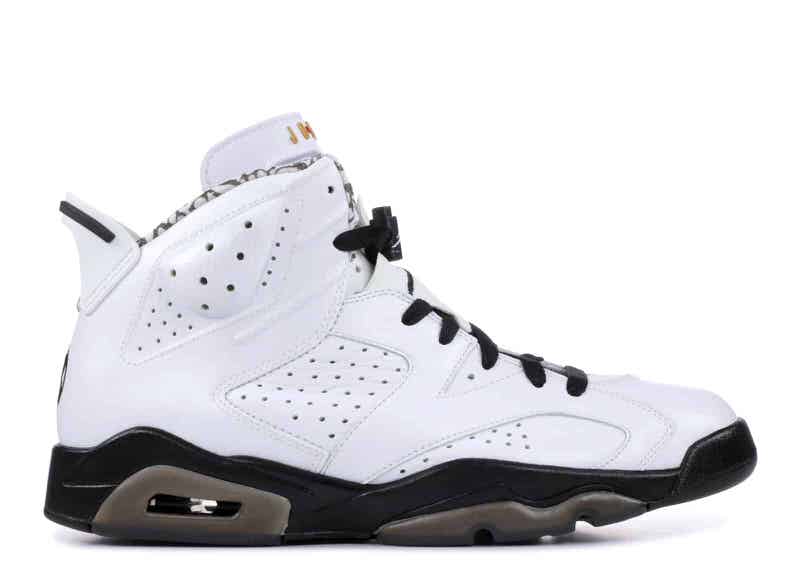 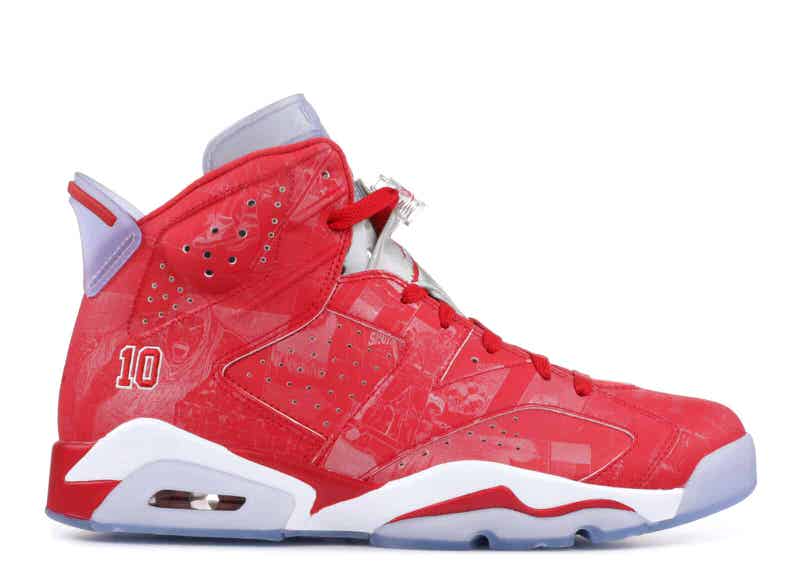 + Graphic patent leather, PE type tagging and icy blue finishes on not just the sole but also tongue and pull tabs absolutely crushed on these

+ Plenty of PEs have been for athletes, artists and entertainers when it comes to the Jordan 6, but Macklemore actually designed his

+ Four pairs in total, the “Clay Suede” and “Emerald Green” takes were most celebrated, but a “Salmon” sample and lenticular lifestyle pair also exist

+ Much like an NBA Championship ring, these are very hard to get

+ Thematic but a true collab, the Gatorade x Jordan collection featured two pairs of 6s, tons of a apparel and plenty of AJ1 flavors

+ The go-to gal for Jordan Brand, Aleali May made good on amazing collabs on the 1 and 10 for her “Millennial Pink” pair of 6s

+ Adding to the legacy, this pair was sported in a super big sample size at Summer League on the feet of Zion Williamson, foreshadowing his eventual JB deal

+ In the club like 50, French futbol franchise Paris Saint German collaborated with Jordan Brand on the 6 for the follow-up to their favored 5s

+ Somewhat of a “Pigeon” palette, these up the ante on Infrared accents for a mature menswear take that’s still sporty

+ Following a Super Bowl debut, the Travis Scott x Air Jordan 6 released in the Fall of 2019 with a matching apparel collection 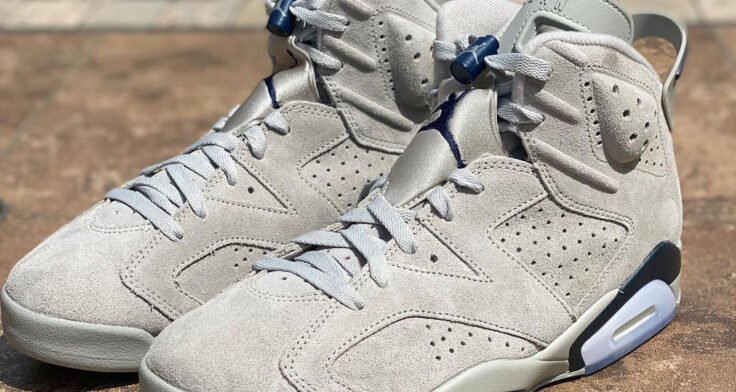 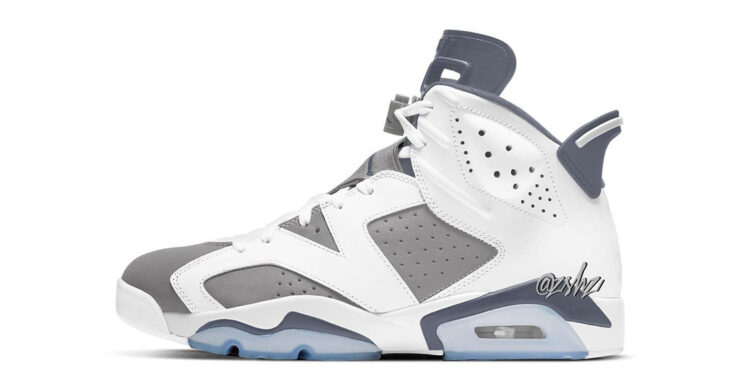 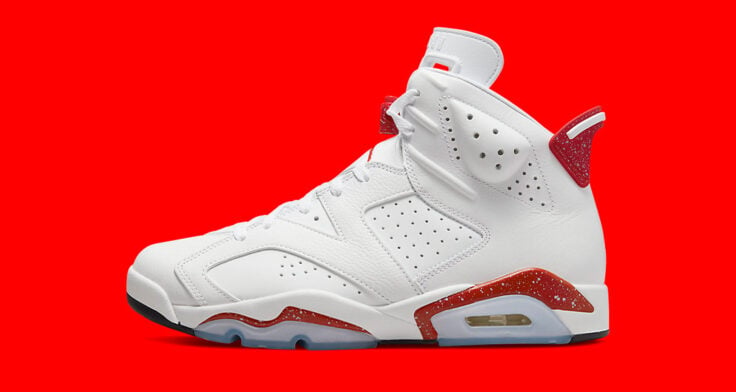 Where To Buy The Air Jordan 6 “Red Oreo”