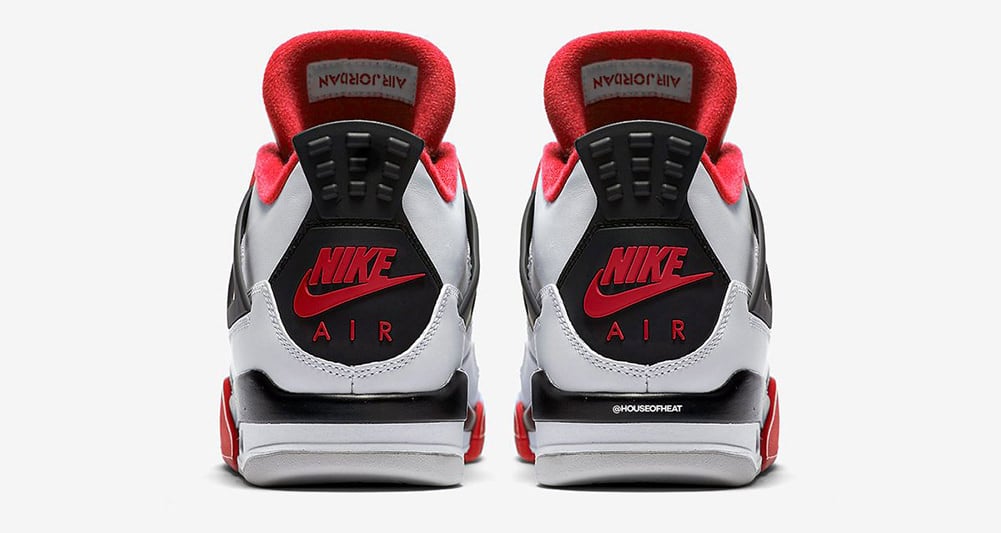 The rumors are true. The Air Jordan 4 OG “Fire Red” is set to release at the end of 2020 as the classic is coming back in its original form. For the first time since its 1989 release, the “Fire Red” iteration of Jordan’s fourth sneaker will feature the “Nike Air” on the back as well as a higher cut that mirrors the pair in its original detail.

According to Sole Debrief, the pair is slated to release on Black Friday.

Take a look at the expected pair below. Keep it locked here at Nice Kicks as we await an official release date and more details.