This version of the 35 comes in a mostly Black and Red colorway, with yellow hits throughout the model. The paneling on the front of the shoe comes through in a Black synthetic, with Black Kurim on the toe box. The rear panels and collar deliver a striking University Red for a classic combination. A gradient design of the two decorates the Eclipse Plate 2.0, sitting below the Black cage with Yellow underlays. The Black tongue has a Yellow Jumpman logo, while a Red one is found above the midfoot cage. The sole is made from a combination of Black, White & Red on the midsole and a White rubber outsole.

Paying attention to details, the labels on the back of the shoe read Nike Air, as well as twenty-three in Mandarin. The inner tongue dons an Air Jordan banner, while the insole also has a banner with the Jumpan logo and twenty-three in Mandarin. Flat Black laces with reflective stippling feature on this model though there’s an additional surprise on this special model. The uppers wear away over time to reveal a firework-inspired graphic, in true celebratory fashion.

The shoes are set to drop on January 14th for $180 on SNKRS app, so make sure you’re ready. Check out the official images below & let us know if you’re copping. As always, stay locked in with Nice Kicks for the latest from the sneaker world! 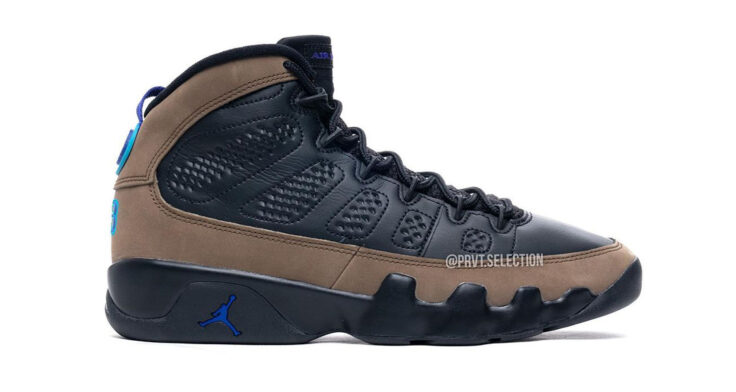 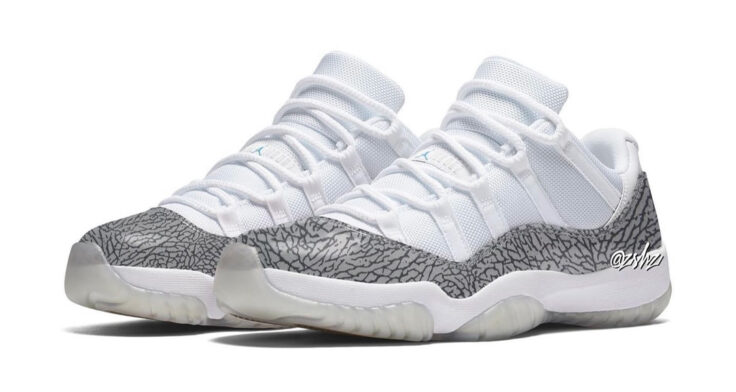 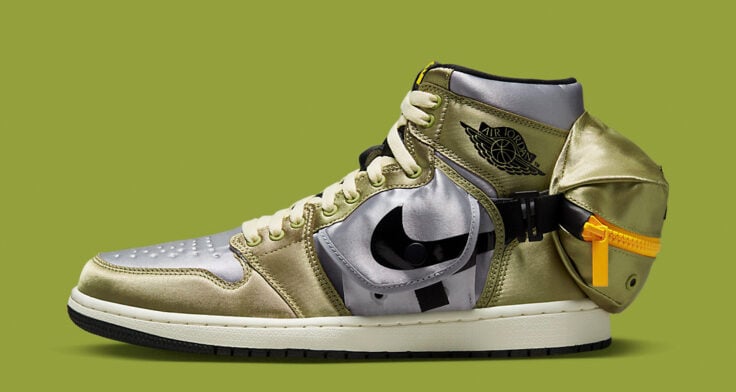 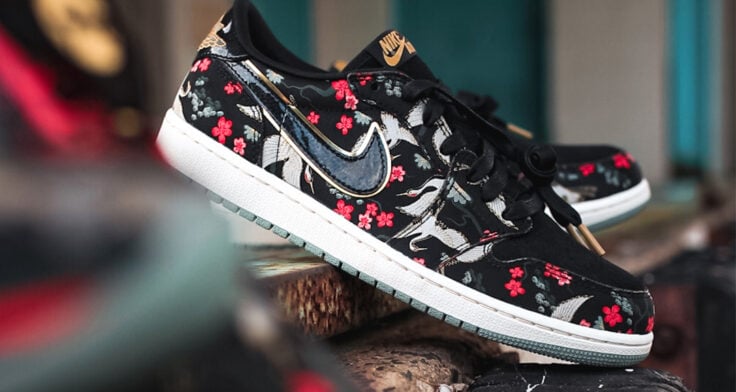