Still celebrating its 30th anniversary for a few more months, the Air Jordan 3 has strategically held back one of its most important releases. The long-awaited “Mocha” — which was originally thought to release in summer — is said to drop during Jordan’s coveted holiday calendar.

Originally released in 2001, the “Mocha” stands as a non-OG colorway with all the allure of one. Its hiatus doesn’t necessarily rival that of other more traditional sneakers retroed for the first time, yet this charming white and brown pair of 88s radiates a presence different from its early 2000’s peers. And given the retro is true to the original in almost every facet, the demand will be great.

Release details for the Air Jordan 3 “Mocha” have not been officially confirmed. However, as previously mentioned, the shoe is expected this December. More details to come. 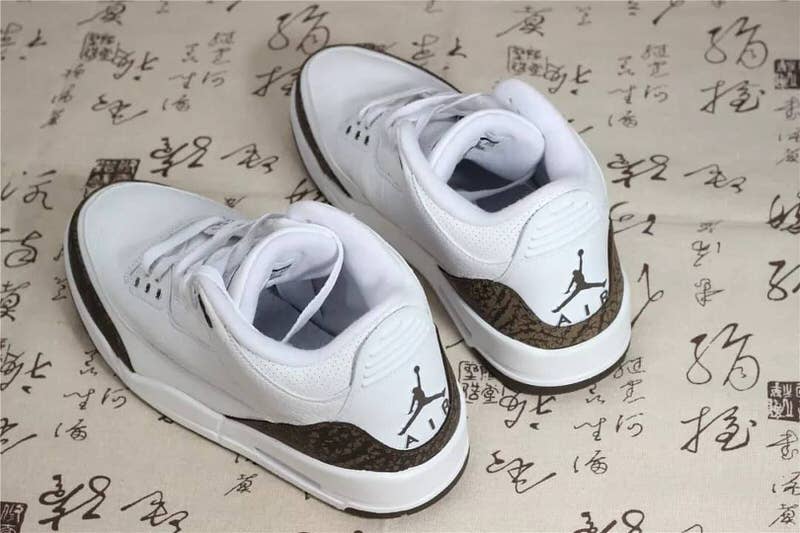