2018 will mark the 30th anniversary of the Air Jordan 3. The famed Tinker Hatfield creation has largely been considered his best work. To that end, the Air Jordan 3 “Black/Cement” is regarded as one of the best Air Jordans of all time. And nothing quite beats the shoe in its original form, with Nike Air perched at its heel.

Reports have surfaced today that the very shoe we covet so highly will return in 2018 during NBA All-Star weekend.

Given the aforementioned anniversary, a release next year makes absolute sense. Moreover, All-Star weekend typically highlights several of the best Jordan Brand drops of the year, more just cause for this release. Jordan Brand, however, hasn’t confirmed this report and likely won’t anytime soon even if it’s true. Stay tuned to Nice Kicks for more. 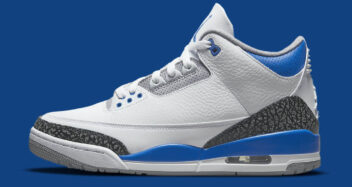 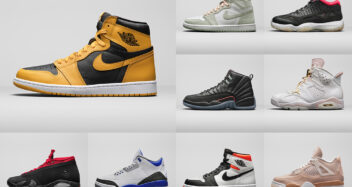 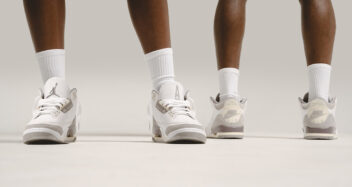