For his sixth and final NBA championship, Michael Jordan put on a dazzling performance in 1998 that will forever be remembered through the ages. In the series’ Game 6, Jordan hit “the shot” over Utah Jazz small forward Byron Russell to cement his final ring. He did this in the Air Jordan 14 “Last Shot,” which is re-releasing during next year’s NBA Finals for its 20th anniversary.

Arguably one of the best Air Jordan 14 colorways of them all, the shoe was last seen back in 2011 and before that in 2005 – both of which featured subtle variations from the OG. The 20th anniversary pair will reportedly land next summer during the start of the 2018 NBA Finals. The tentative release date for the Air Jordan 14 “Last Shot” is June 16, 2018. 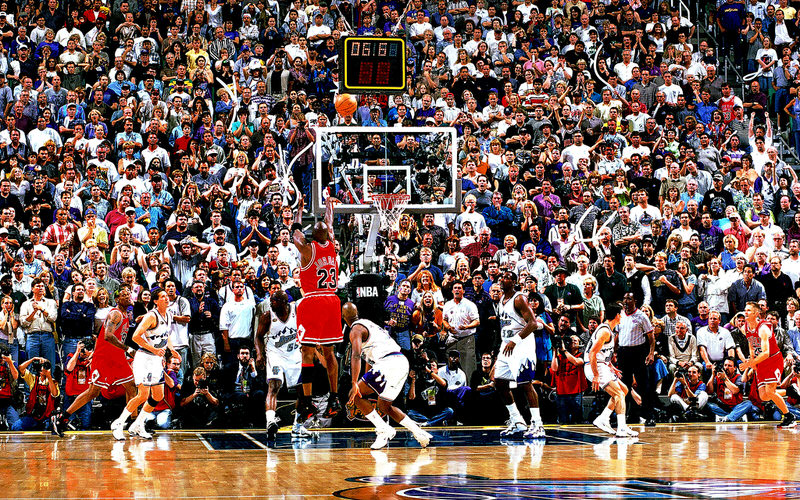