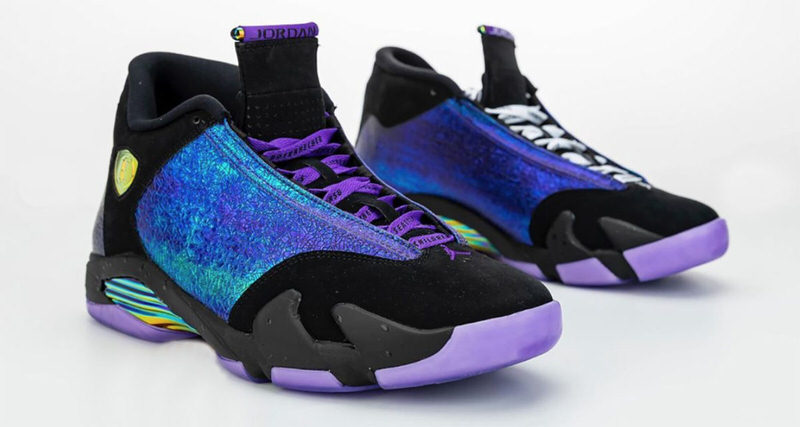 The Air Jordan 14 has seen many unexpected transformations as of late.

Next up for the Air Jordan 14? A Doernbecher drop.

Fundraising to help kids afflicted by illness, the collaborative effort between the Swoosh and the Doernbecher Hospital has provided plenty of money to combat childhood illness while producing some of the most coveted kicks.

The coolest part? The kids in the hospital help design and story tell on the shoes with Nike designers, making for some of the most heartfelt and creative colorways we’ve ever seen.

This AJ14 was crafted by Ethan Ellis, a 16 year old from Vancouver that loves Texas Christian University and is fighting a heart defect. 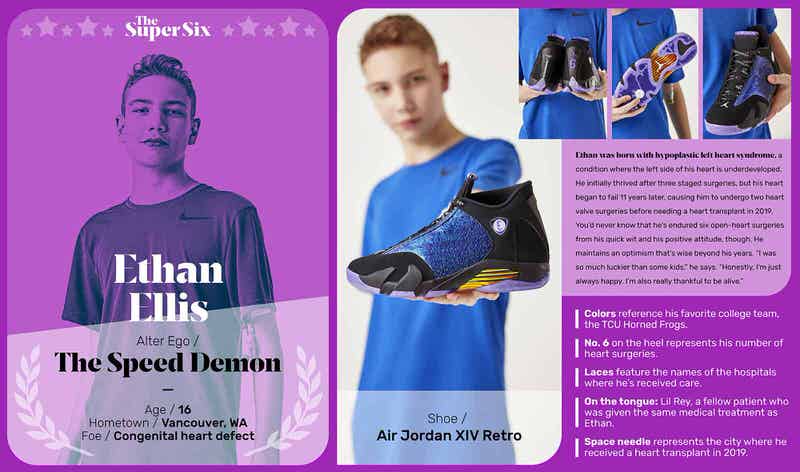 Slated for a December 7th launch, the Air Jordan 14 Doernbecher features a Black/Court Purple-Multi-Color-White motif and will launch in both adult and youth sizes. 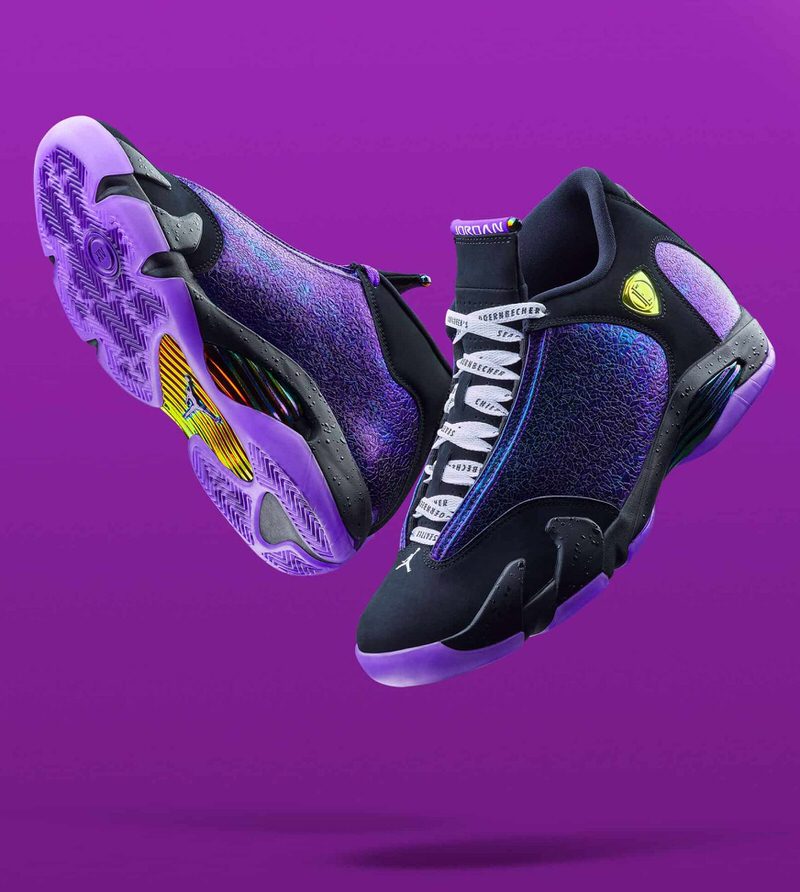 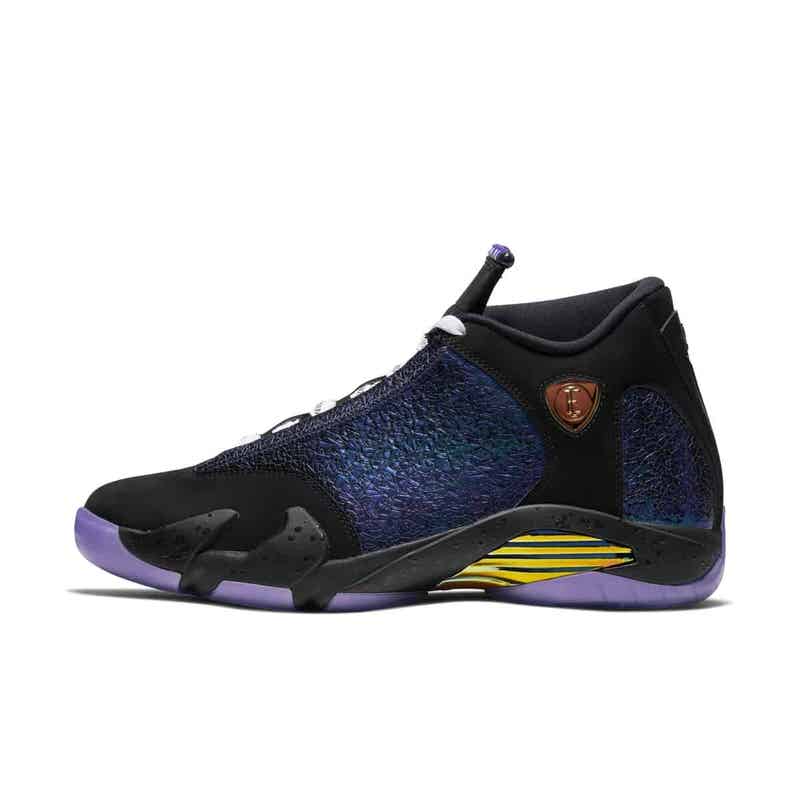 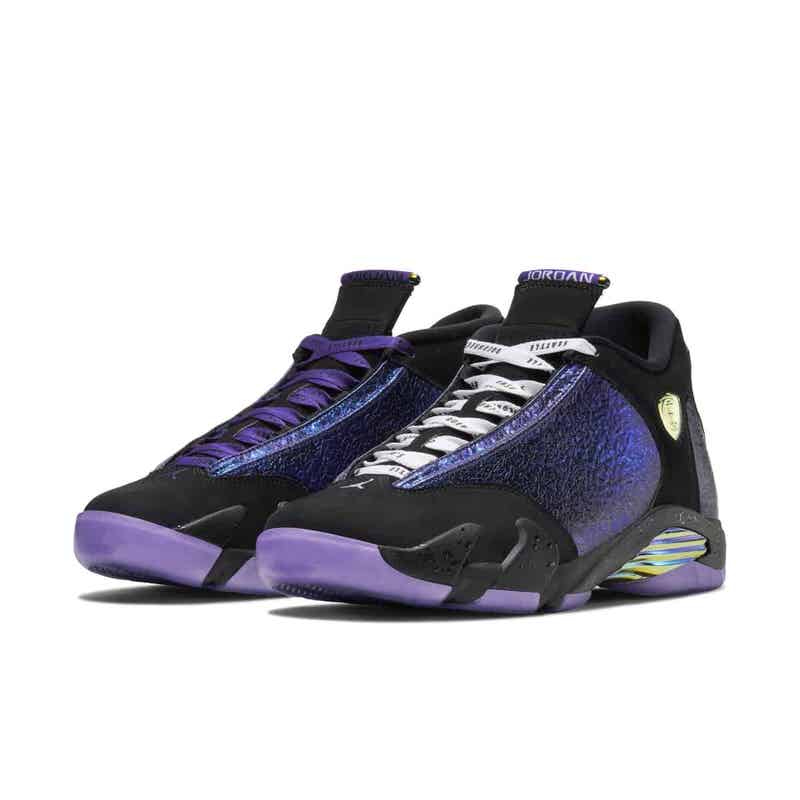 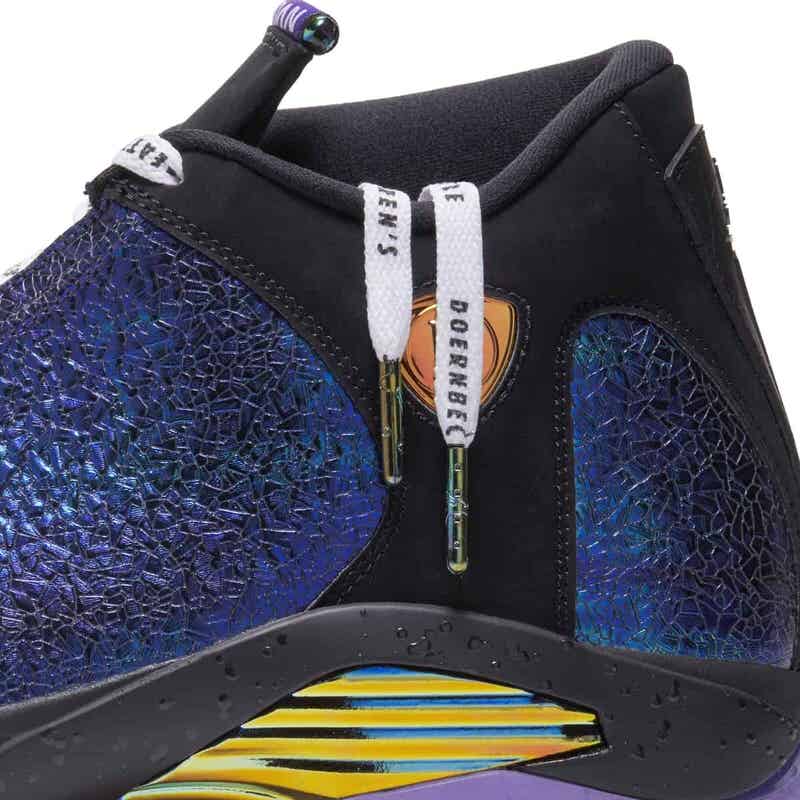 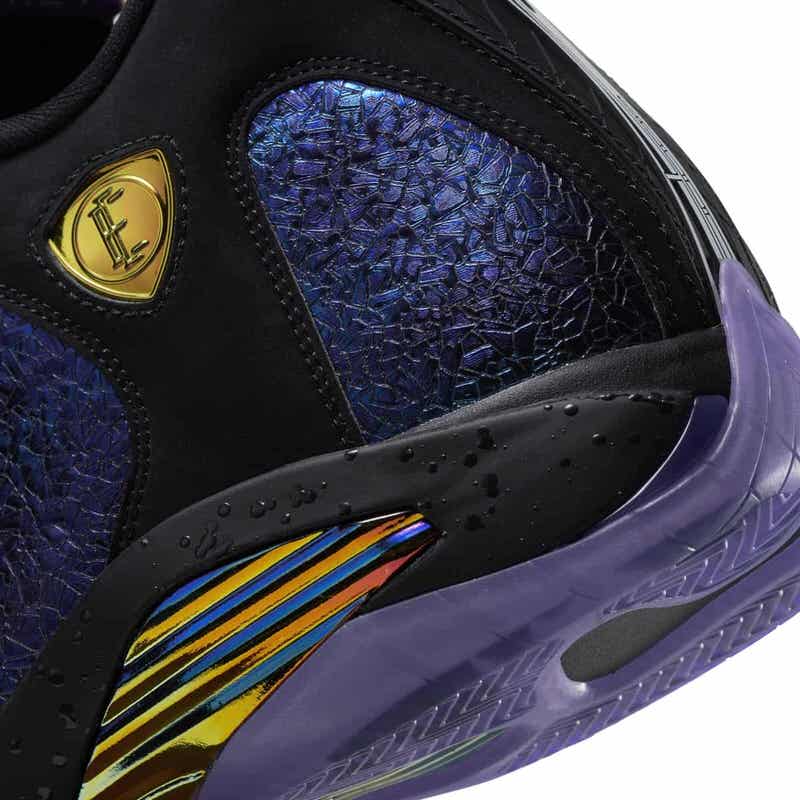 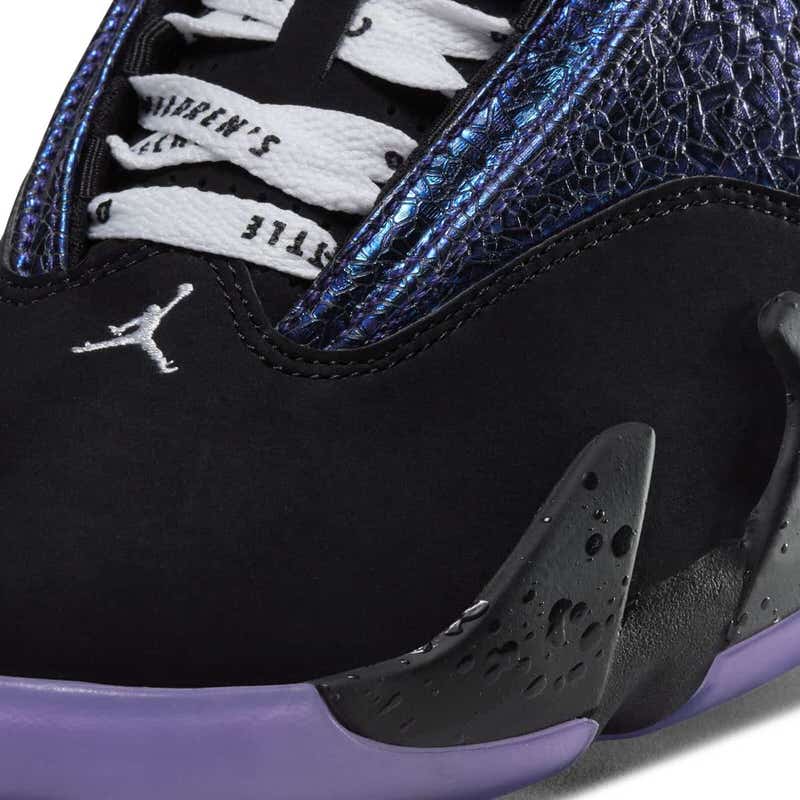 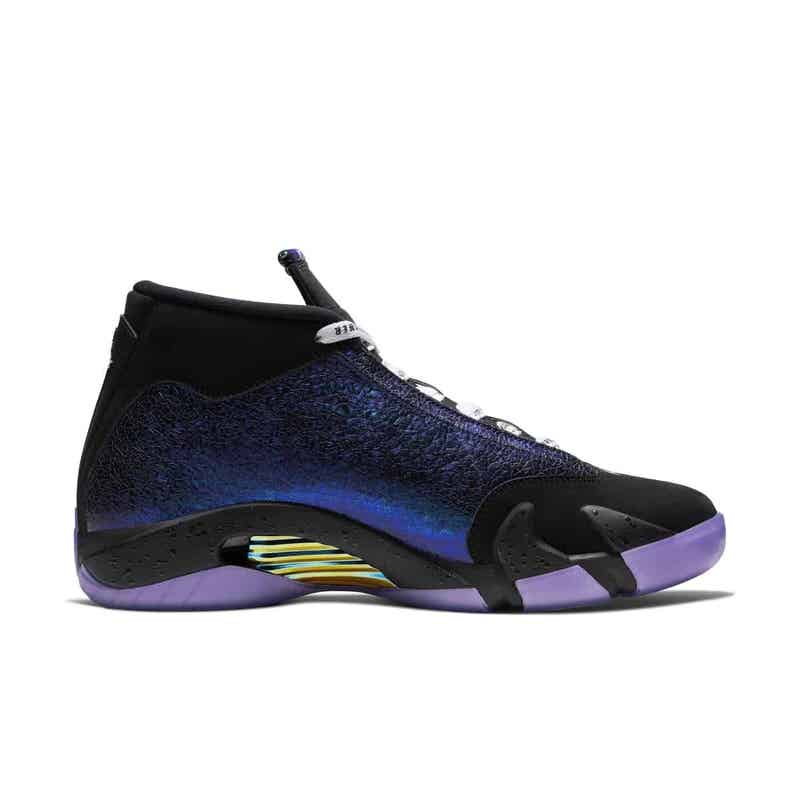 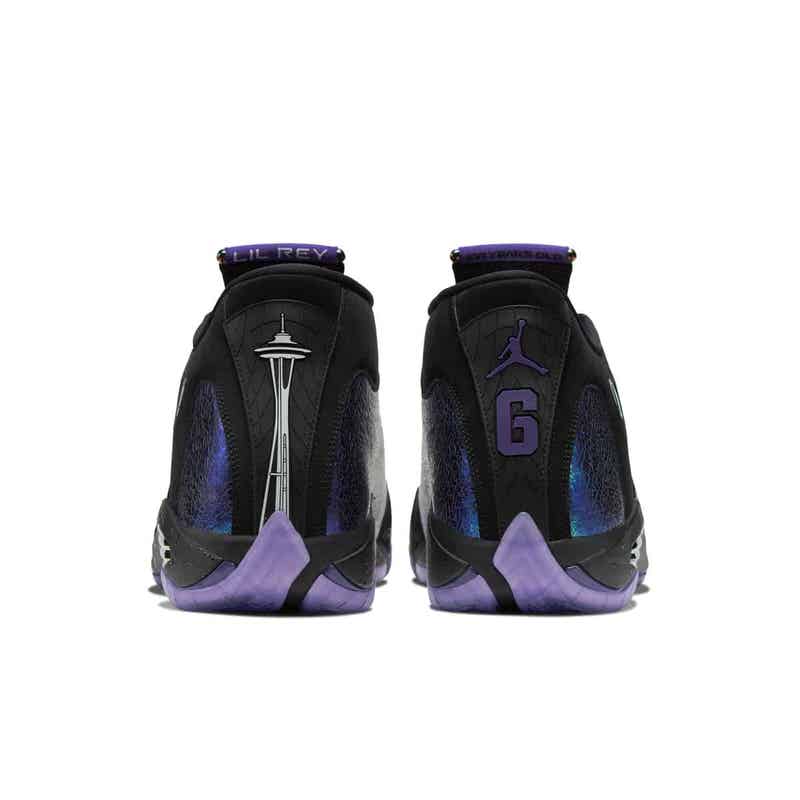 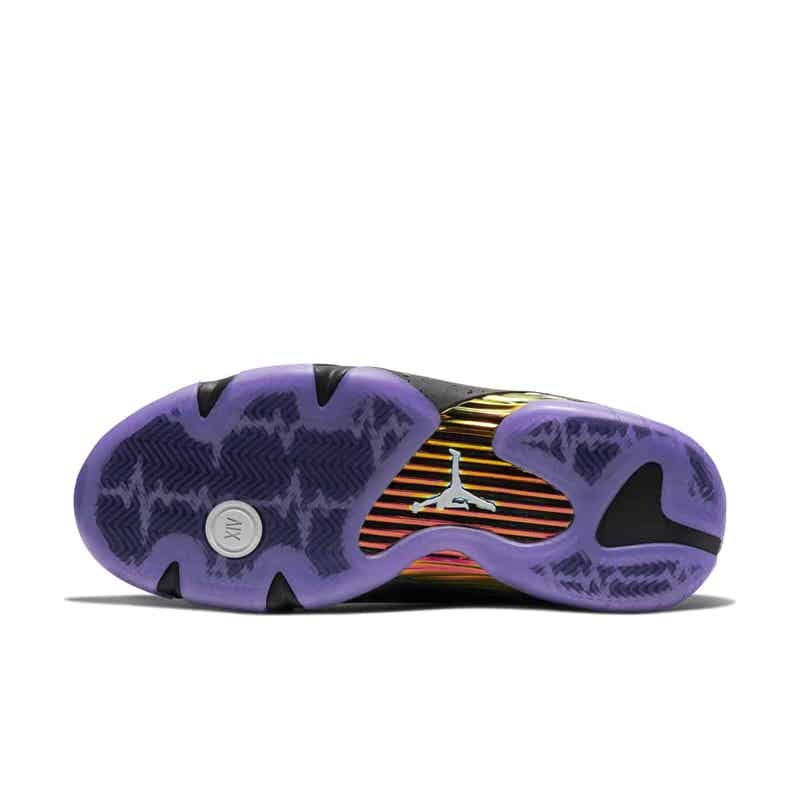 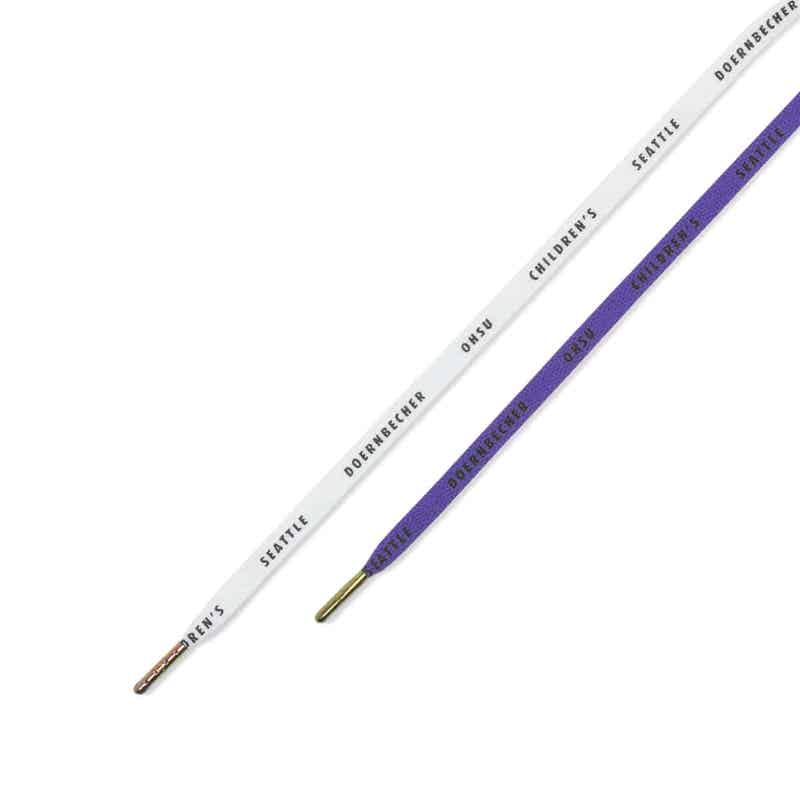 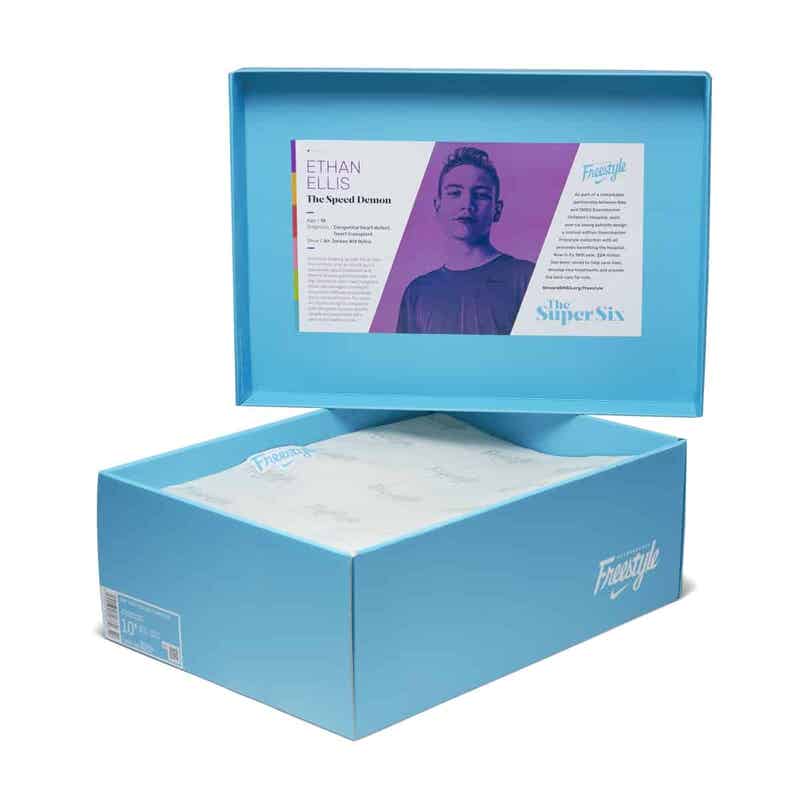