The Air Jordan 1 continues to have a profound impact in the sneaker world. The silhouette from Michael Jordan’s rookie season has evolved into a lifestyle icon. A handful of colorways have made an appearance on the Air Jordan 1 thanks to creative storytelling via Jordan Brand or collaborations. Though we’re nearly halfway through 2020, the Air Jordan 1 looks to dominate next year as well.

The Air Jordan 1 Retro High OG “Hyper Royal” is rumored to release next spring. The pair features a predominantly grey look on the upper as a bright hyper royal appears on the pair as well. A white midsole and Wings logo is added to provide some neutrality to the iteration. While the colorway is yet to be confirmed, this is a must for AJ1 collectors.

Take an early look at the rumored pair below via a mock-up by Zsneakerheadz. In other AJ1 news, the OG Air Jordan 1 “Neutral Grey” iteration from 1985 is coming soon. 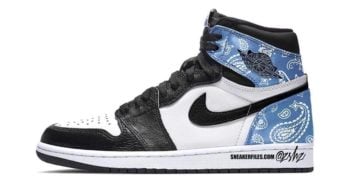 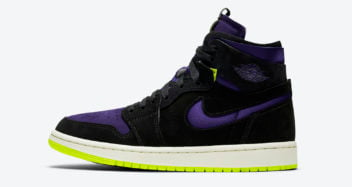 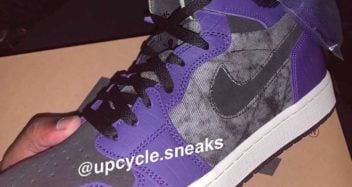