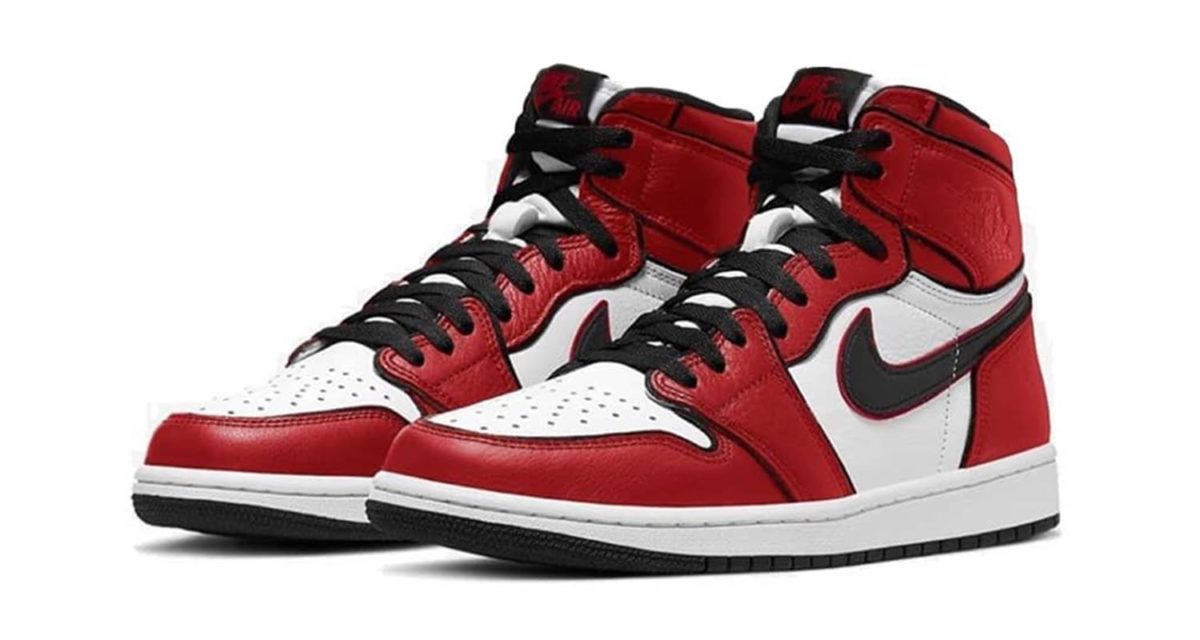 Flipping the colorway of the original “Bloodline”, this iteration will not only feature “Chicago” colorblocking, but a “Chicago”-like colorway. While no official photos have released, it is expected that the upper will be dressed in Jordan Brand’s famous University Red. In contrast, the toe box, mid-panel, tongue, and midsole are likely to be opaque-white. Similar to the previous version, the sneaker’s paneling will be outlined, this time in black. Finished off with a black Swoosh and black laces, fans of the original Air Jordan 1 will be waiting in anticipation for its release.

At this time, there is no planned release date for this Jordan model. Until then, mockups have been designed for speculation. We’ll be sure to update you as more information is released. Let us know what you think of this second “Bloodline” model in the comments below.