Justin Timberlake‘s stop in Chicago for his co-headlining Legends of the Summer tour with Jay Z is a cause for excitement in and of itself. To sweeten things a bit, judging by photos posted to Instagram, it looks as though a scavenger hunt was announced by Timberlake for a pair of never-before-seen, autographed Jordan 1s that were placed in the vicinity of the John Hancock Center in downtown Chicago. In another Instagram photo, posted yesterday, Timberlake was seen lacing up a pair of his all-red Jordan 1s next to this year’s VMA trophy and what looks to be the Chicago Jordan 1. As far we know, this is the only pair that exists, but stay tuned for more information on Justin’s summer tour and sneaker giveaways. 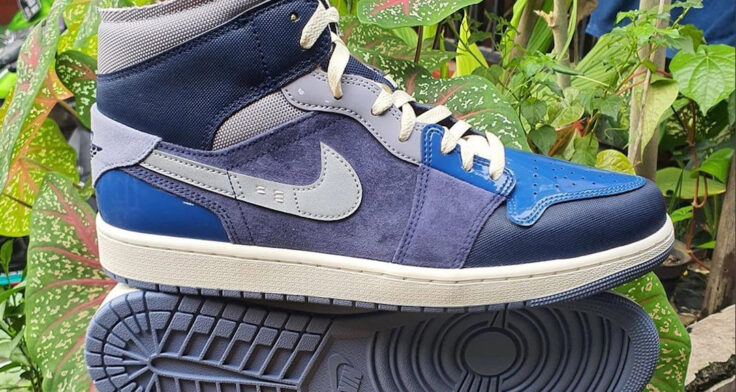 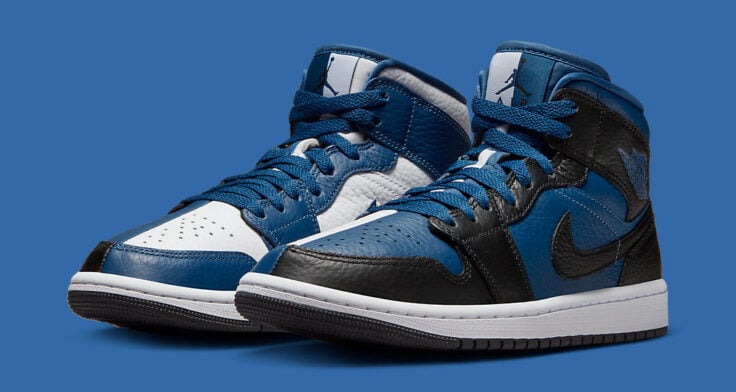 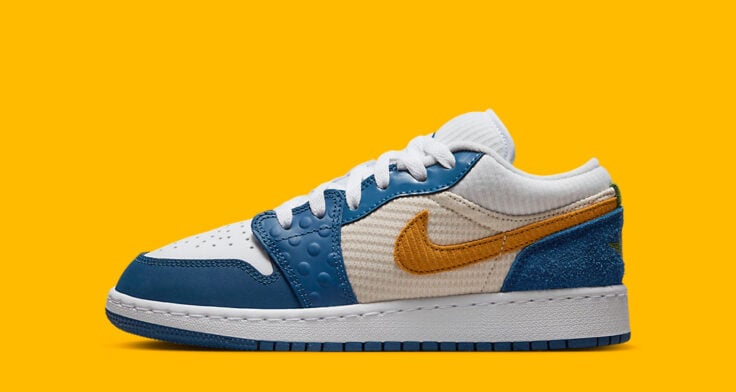 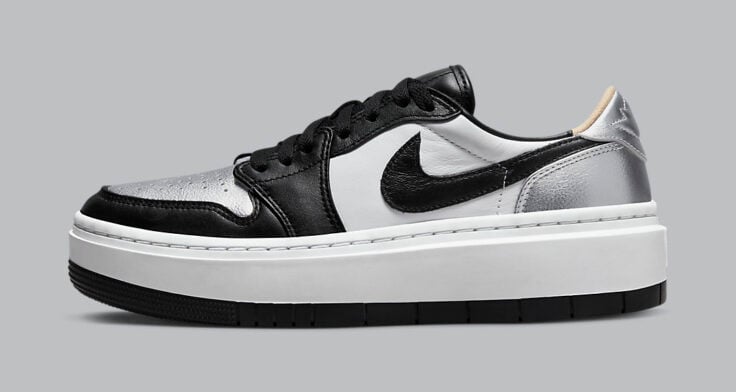