On September 9, Jordan Brand will release the very first edition of the Air Jordan 1 Flyknit. Debuting in a “Banned” colorway, the release will soon be followed by a “Royal” edition in October. And, likely before fall makes way for winter, we’ll also see this “Wolf Grey” pair hit stores.

Likely to be among the first non-OG Flyknit 1 colorways, the shoe boasts a clean grey upper matched with Golden Harvest Swoosh branding and Wings logo. A gum outer punctuates the look below. 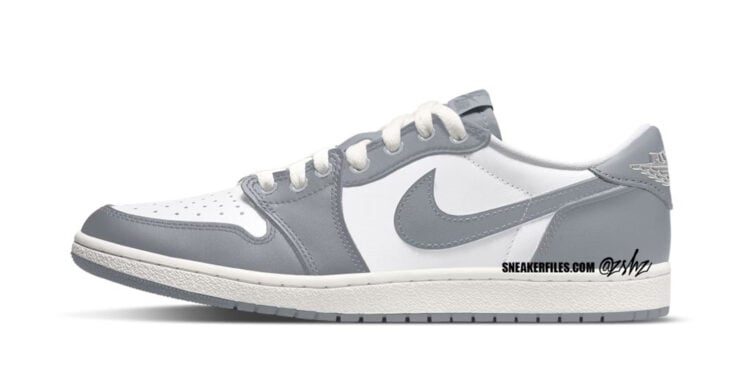 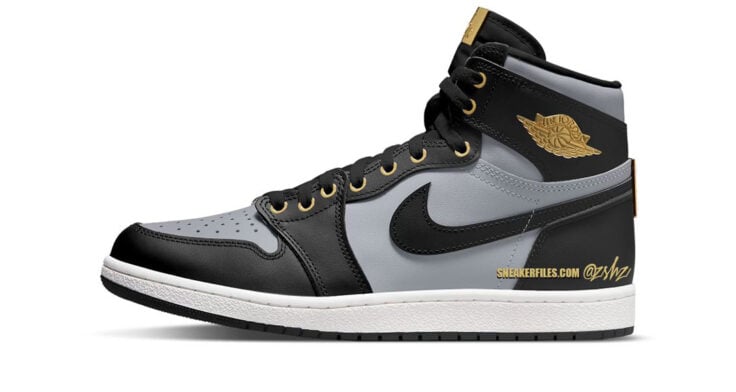