With the release of the Black/Red Air Jordan 1 Flyknit next week, we were certain that a “Royal” colorway of the newly modernized Air Jordan 1 couldn’t be far behind. As it turns out they aren’t, and will be released later this fall.

Early reports pin the Air Jordan 1 “Royal” for an October 7 release date, just under a month after its aforementioned counterpart drops on September 9. Grab a first look at the shoe below and share your thoughts. 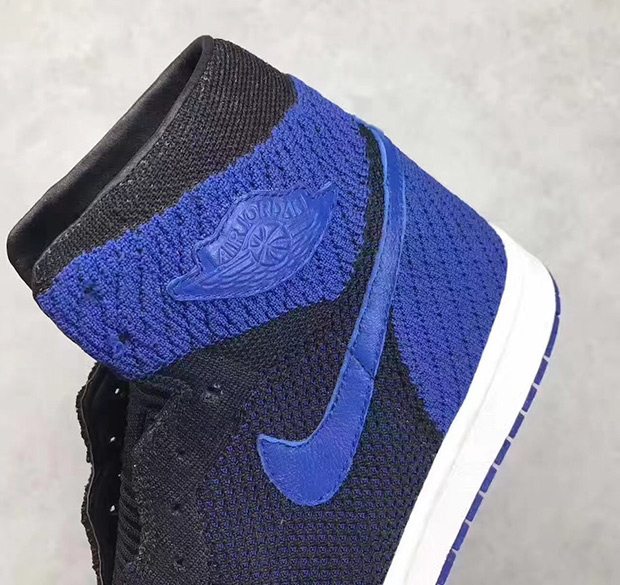 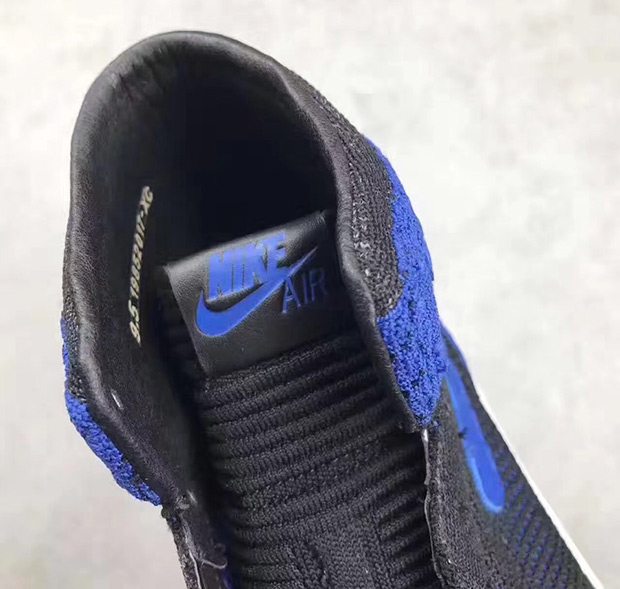 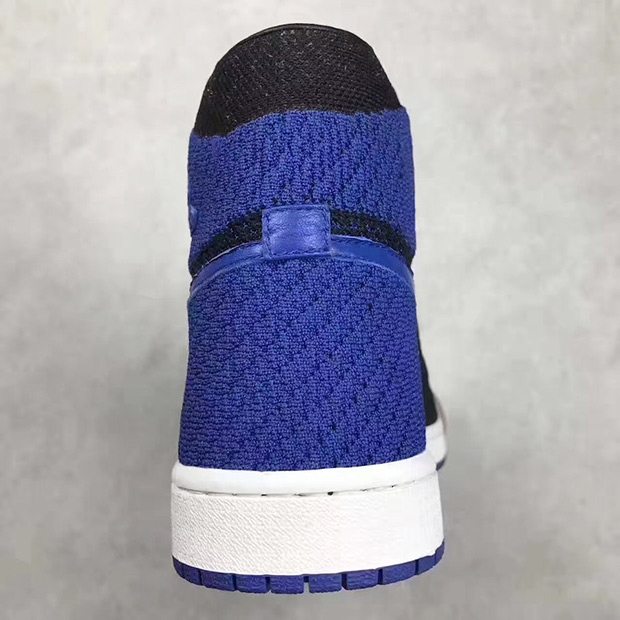 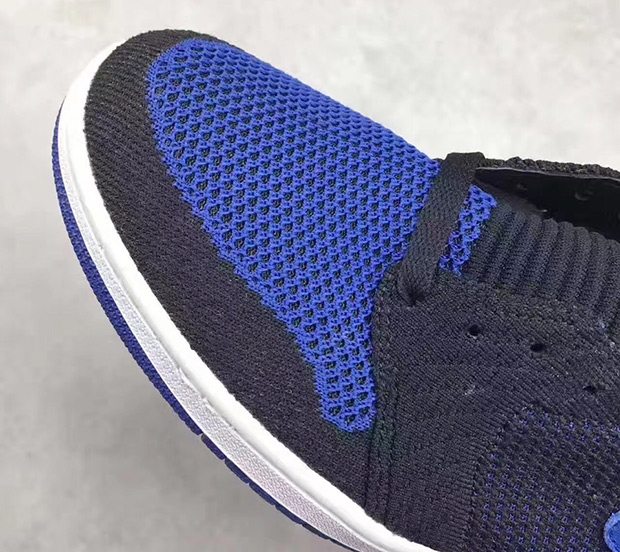 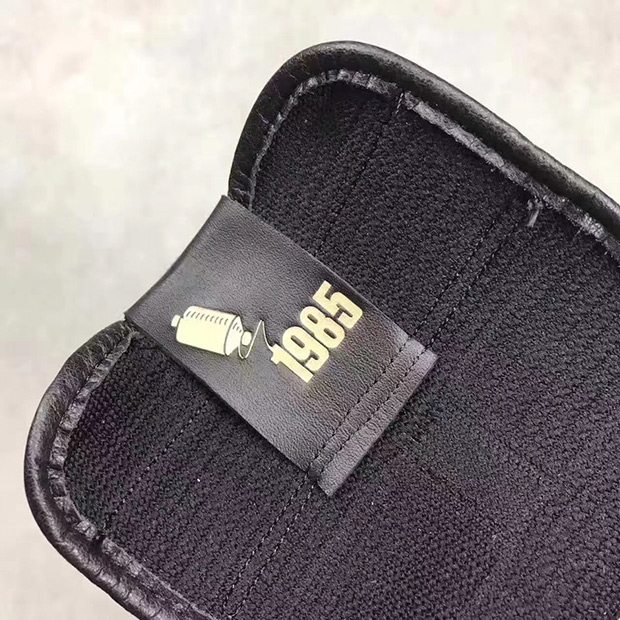 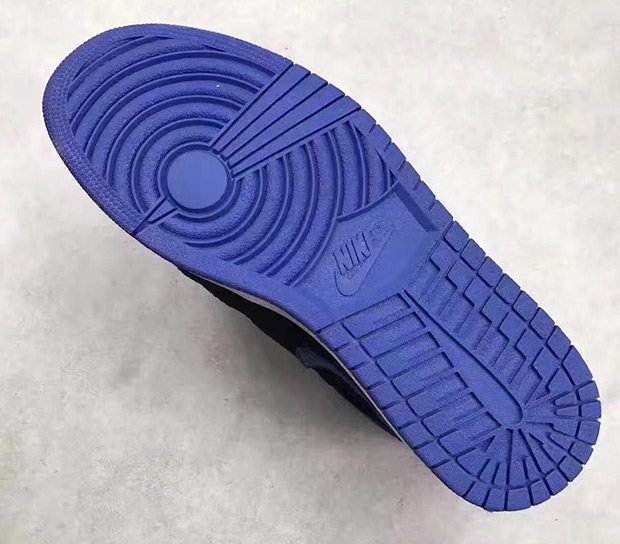