Even before the widely anticipated Air Jordan 1 “Metallic Purple” is reported to retro in the very near future, Jordan Brand is gearing up to release another purple Air Jordan of a more traditional execution.

The Air Jordan 1 “Court Purple” edition, removed from the metallic glow of its aforementioned counterpart, is scheduled to hit select retailers later this month. Another in a long line of Jordan 1s to release this year, the “Court Purple” utilizes traditional tumbled leather fabrication alongside customary branding in proper placing. It’s said to release in tandem with a “Pine Green” colorway of a similar aesthetic makeup. 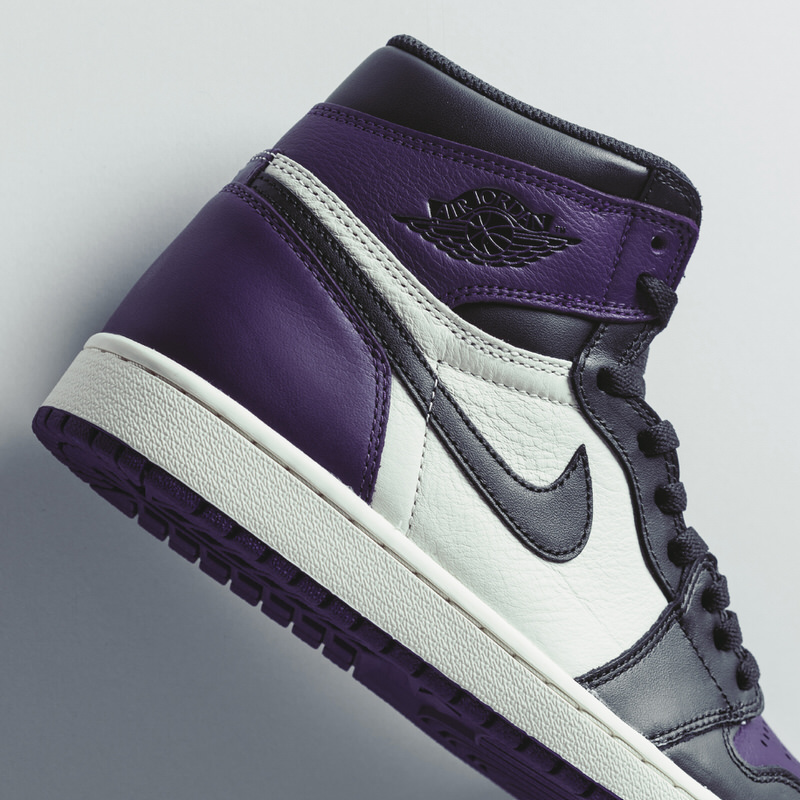 Fans of the Air Jordan 1 “Court Purple” can expect pairs in stores such as Feature on September 22 for $160 USD. 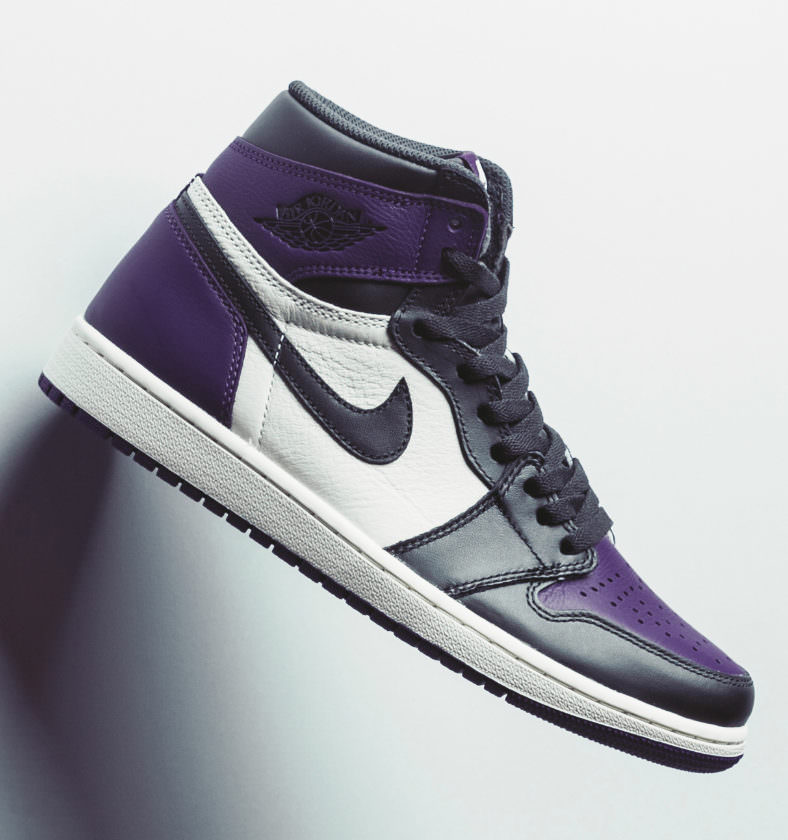 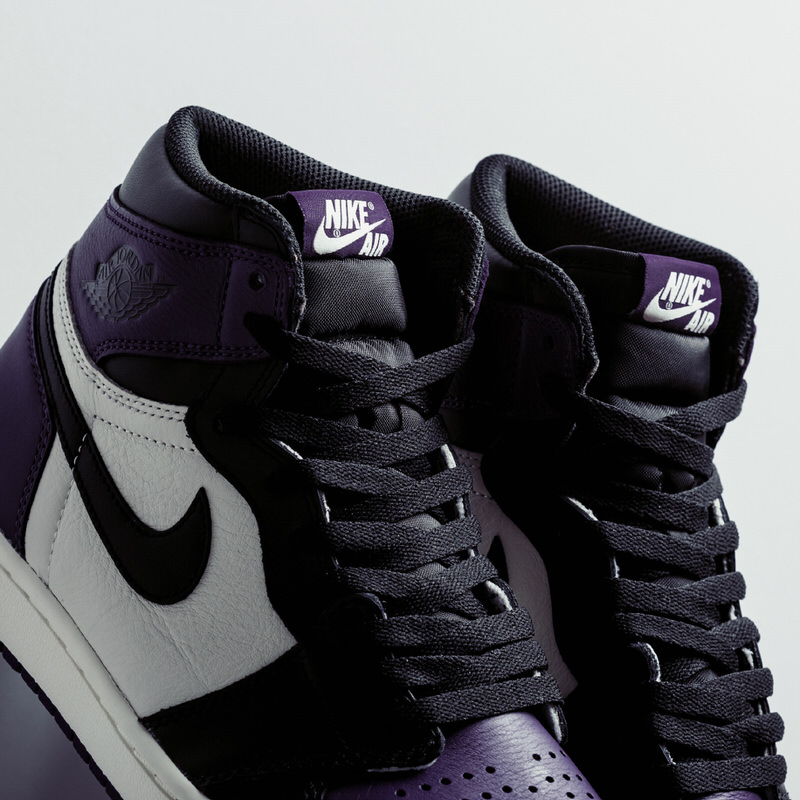 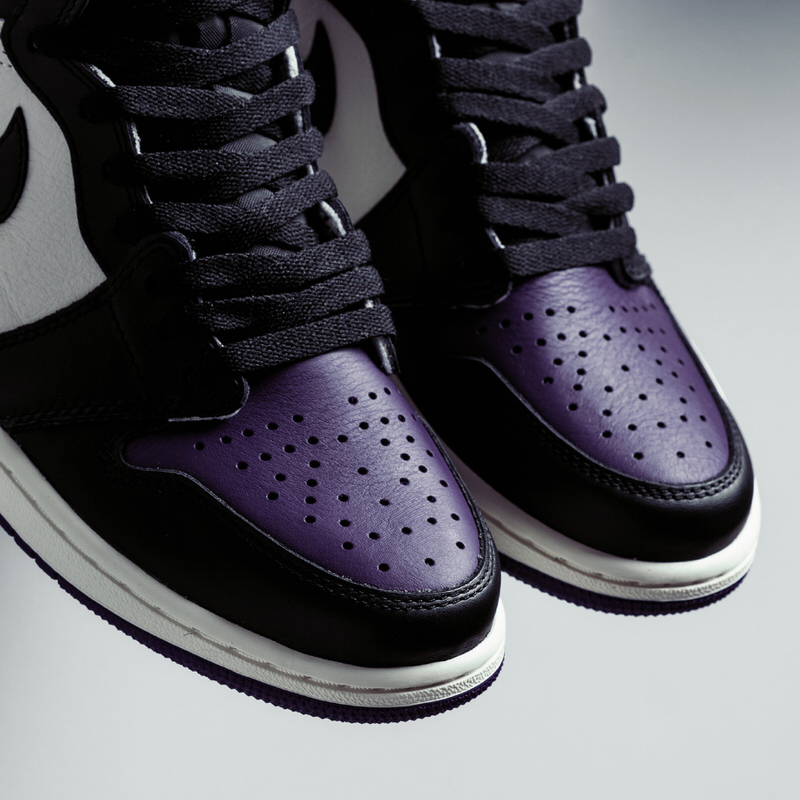