With high-fashion and streetwear having a distinct commonality at this point in time, the aisles of Agenda Las Vegas 2016 carry a certain cache of both the streets of Los Angeles and the walk ways of Paris. As that notion continues to bolster itself, a formidable brand that has been a part of the sneaker market since the early-2000s, in CLAE, has impressed us all.

Their catalog of footwear was on full display, with an abundance of different textures and notable swatches blending over several collections that merge their nostalgic staples and the upcoming collaborations with notable figures such as Ronnie Fieg.

The aforementioned Ronnie Fieg project utilized the CLAE Bradley silhouette, affectionately being coined the Ronnie Fieg x CLAE Bradley. According to representatives of the booth, this silo was a personal choice of Fieg who drew admiration of the model immediately. Employing luxe materials throughout the upper, the collection of makeups ranged in colors from waxed black suede to white and cream. As noted by Sales Manager Jamie Fowler, this interpretation of the CLAE Bradley incorporates its very own custom outsole, that is slightly elevated to preserve the integrity of the outsole. In addition, the heel tab of each silhouette is constructed so that is features a certain duplicity of being a traditional sneaker and a slip-on, as the heel folds down upon pressure, only to regain its structure after your foot is within the sneaker.

According to representatives of the brand, be on the look out for most of these models to arrive within the Autumn and Winter months of 2016 such as a mid-top version of the Ronnie Fieg x CLAE Bradaley makeup.

To see more, check out the images below and be sure to head over to CLAE’s site to see their entire collection. 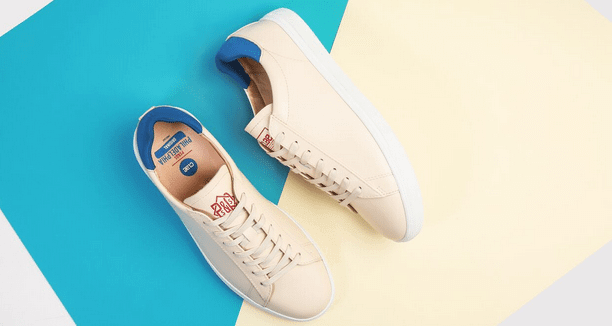 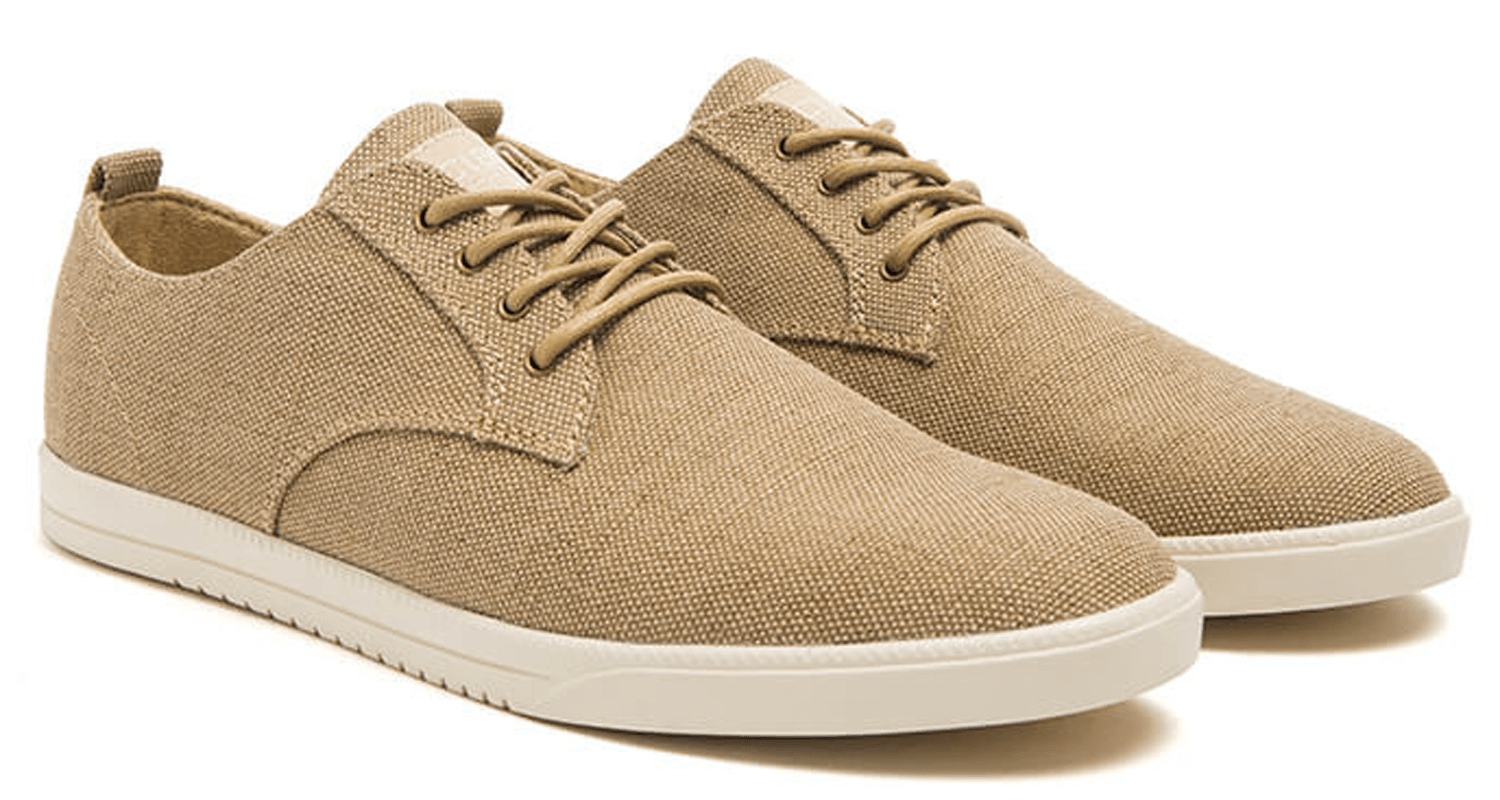 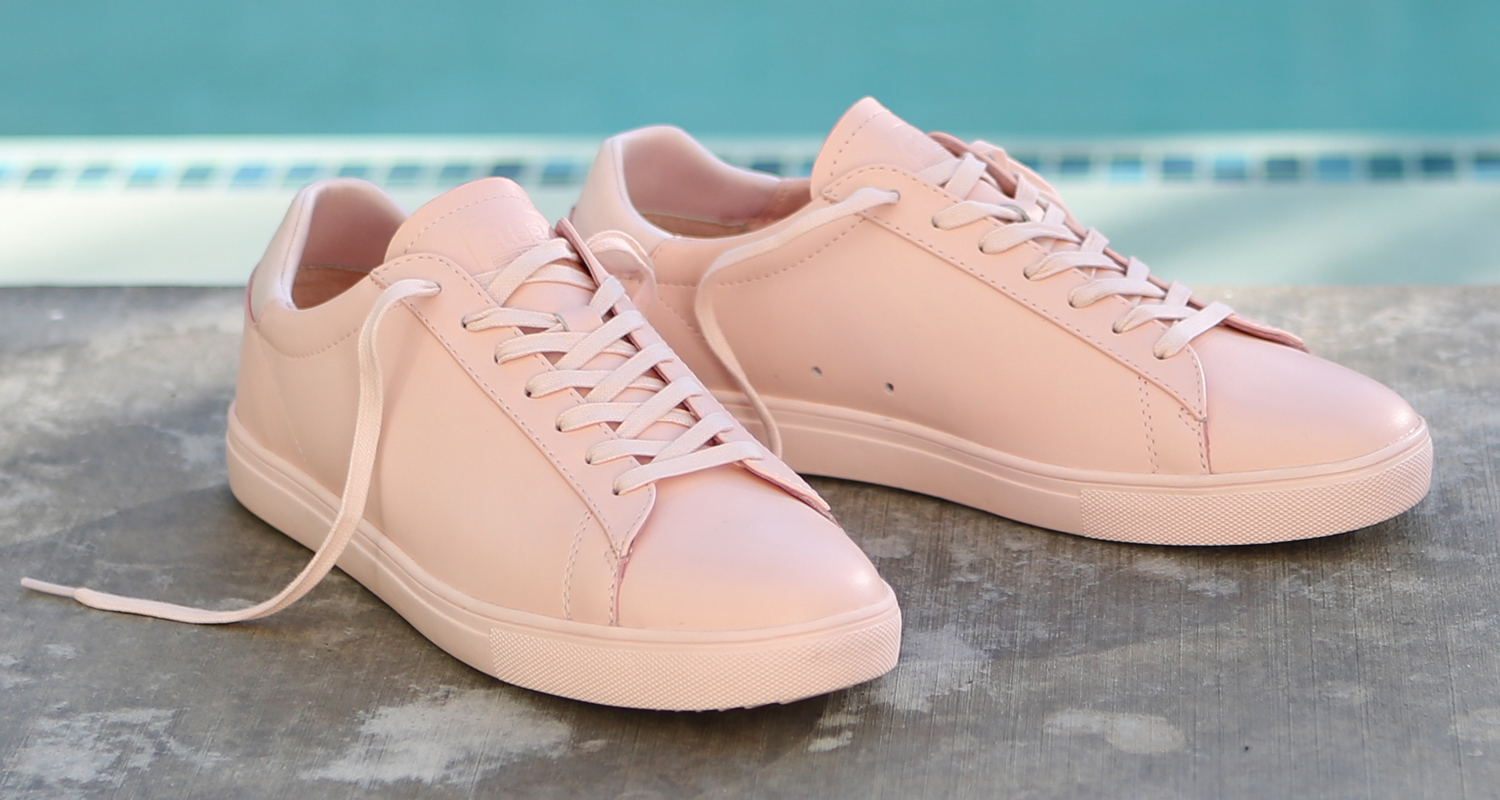 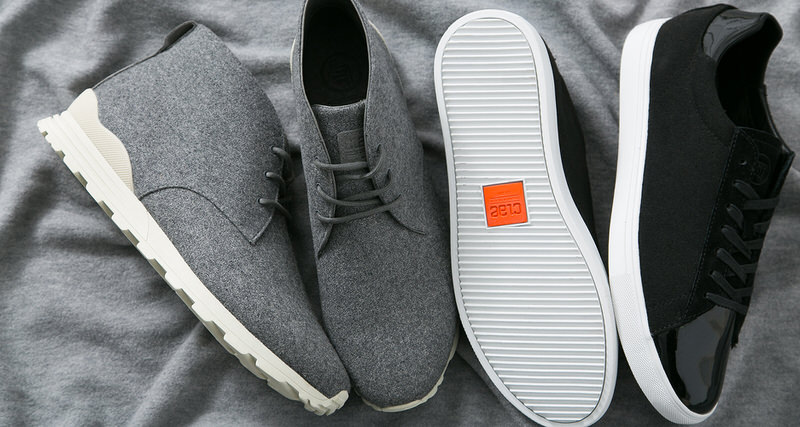