Perfect for those spring strolls and beach occasions, adidas has unveiled their latest Yeezy Slide in the “Core” colorway.

Slip-on shoes have become a mainstay in the Yeezy catalog, with the Foam RNNR attracting the attention of every sneakerhead. Similarly, the Yeezy Slide has become an integral footwear piece for the brand, particularly for its comfortable fit. Like all of his casual lounge-around footwear, we expect this Yeezy Slide to sell out quick.

Look for the adidas Yeezy Slide “Core” to drop sometime April 26th for $60 through select retailers. Until then, check out official photos below.

According to the Yeezy Mafia, the adidas Yeezy Slide “Core” will be restocking on June 21st.

Keep it locked to the Yeezy Calendar for all of his upcoming works. 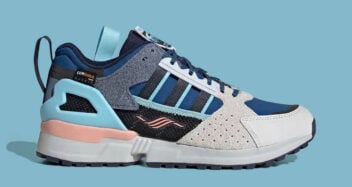 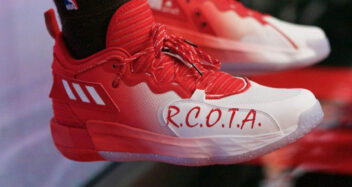 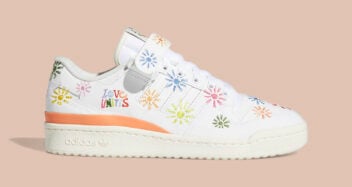