In recent months, Kanye West has made the world his walking runway, sporting unreleased adidas Yeezy Boosts on the regular. While no new Yeezys have dropped yet in 2016, Hypebeast broke the good news over the weekend that an adidas Yeezy Boost drop is set for next month (UPDATE: It will actually be a YEEZY Boot). 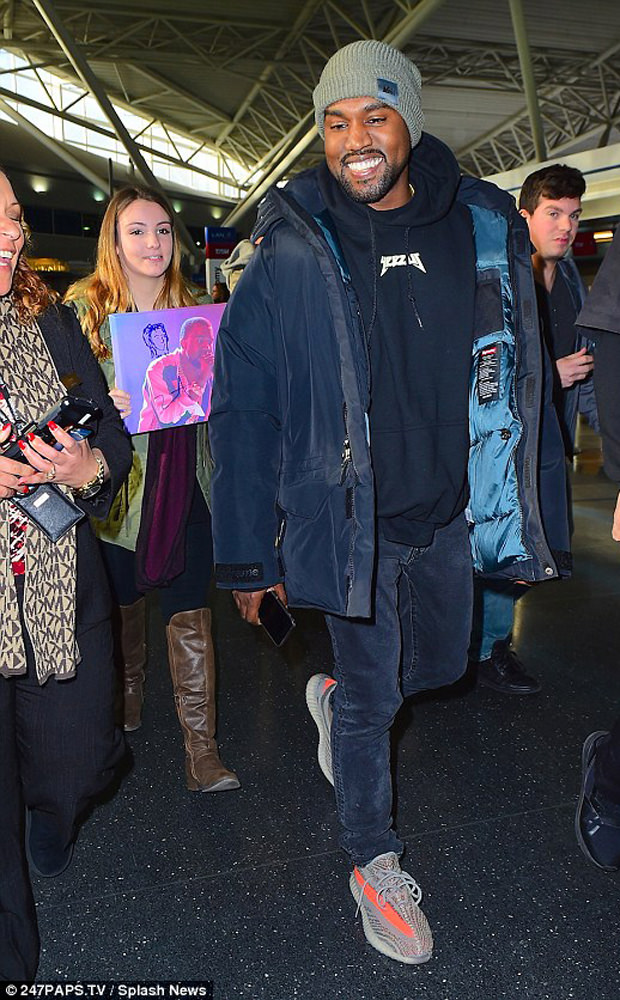 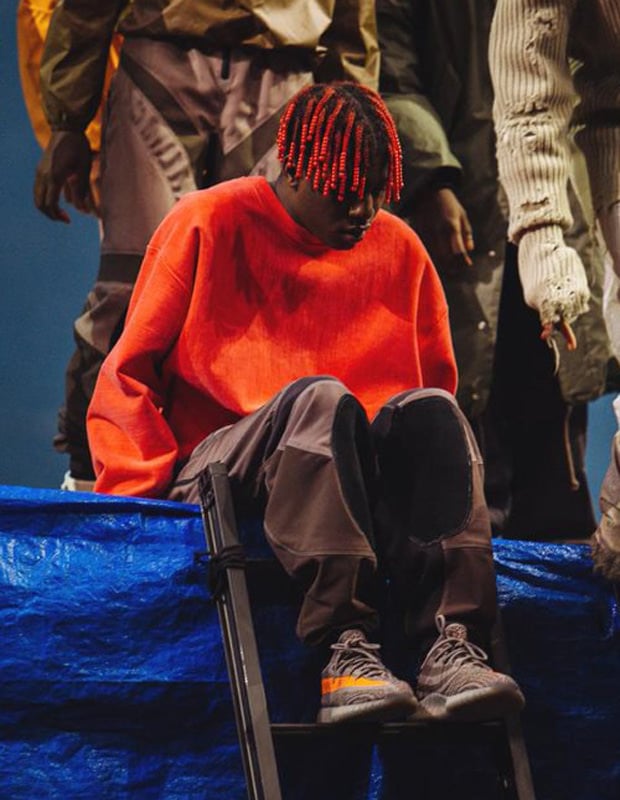 Tiger style, the striped adidas Yeezy Boost 350 Grey/Infrared has been a favorite for Kanye West since debuting Yeezy Season 3. Worn on stage by bubblegum trap star Lil Yachty, the contrast and colorway is as bold of a 350 as we’ve seen yet.