Far removed from his Blue Period, the man mentioned in the same breath as Picasso is feeling great put still unafraid to play with any palette. The adidas Yeezy Boost 700 Carbon Blue proves such, offering a ‘What the’ hybrid of stormy tones seen previously throughout the 700 series.

Going down the “Inertia” path while pulling “Magnet” comparisons and rejuvenating the “Teal” take depending on how far you want to take this, an array of materials and shades seen before on the 700 proper reappear in collage conjunction with their peers. 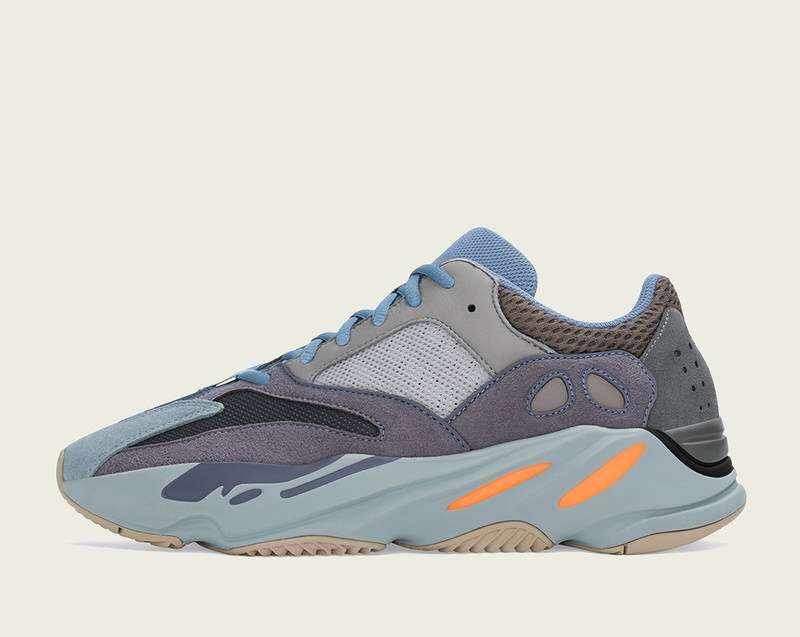 Excited to get these? Well, the Three Stripes have just confirmed that the adidas Yeezy Boost 700 Carbon Blue is set to launch on December 18th. 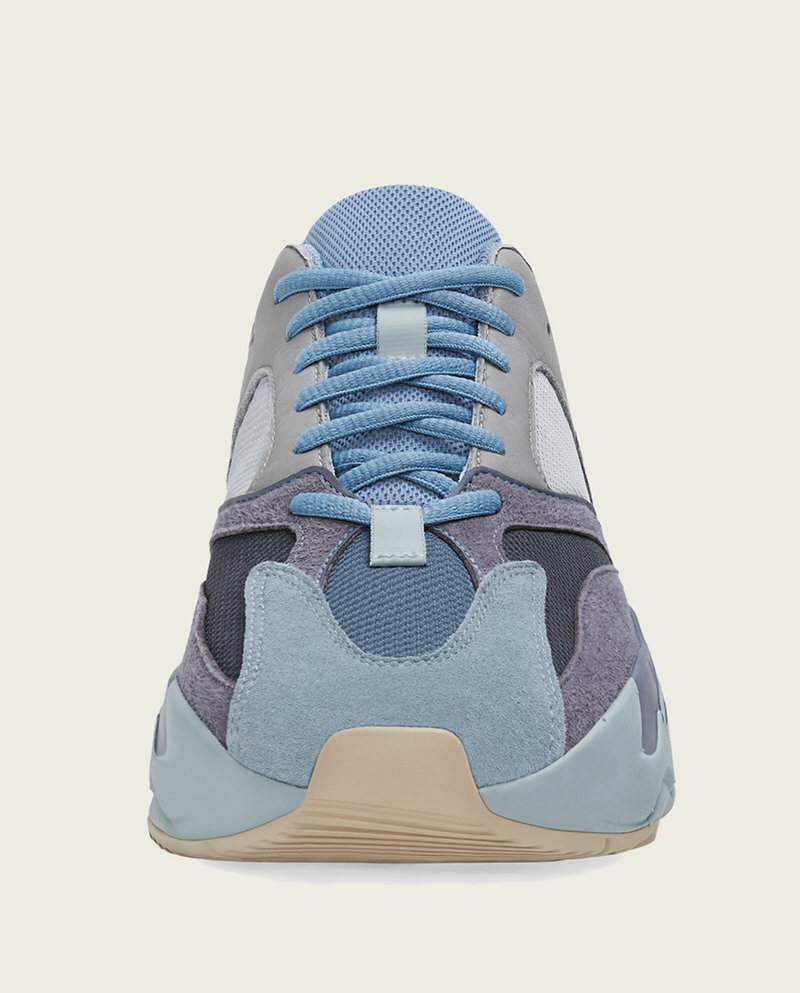 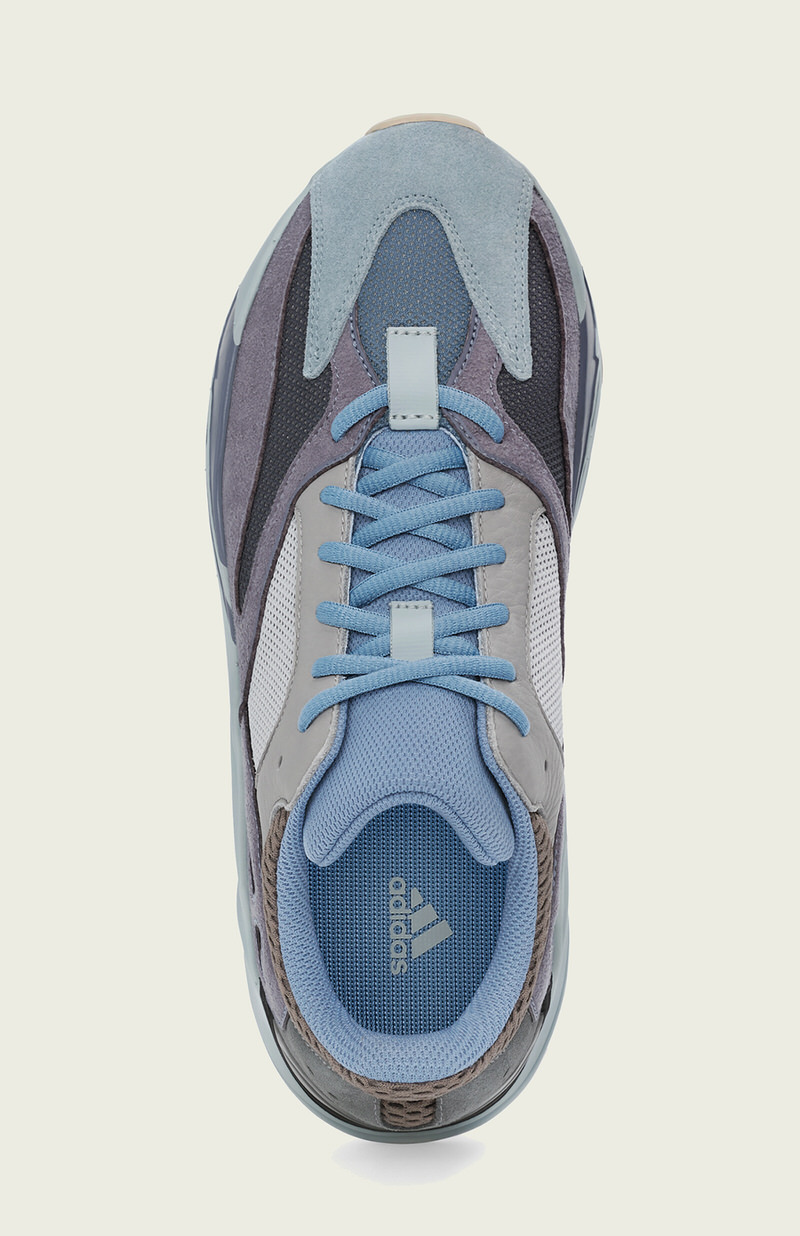 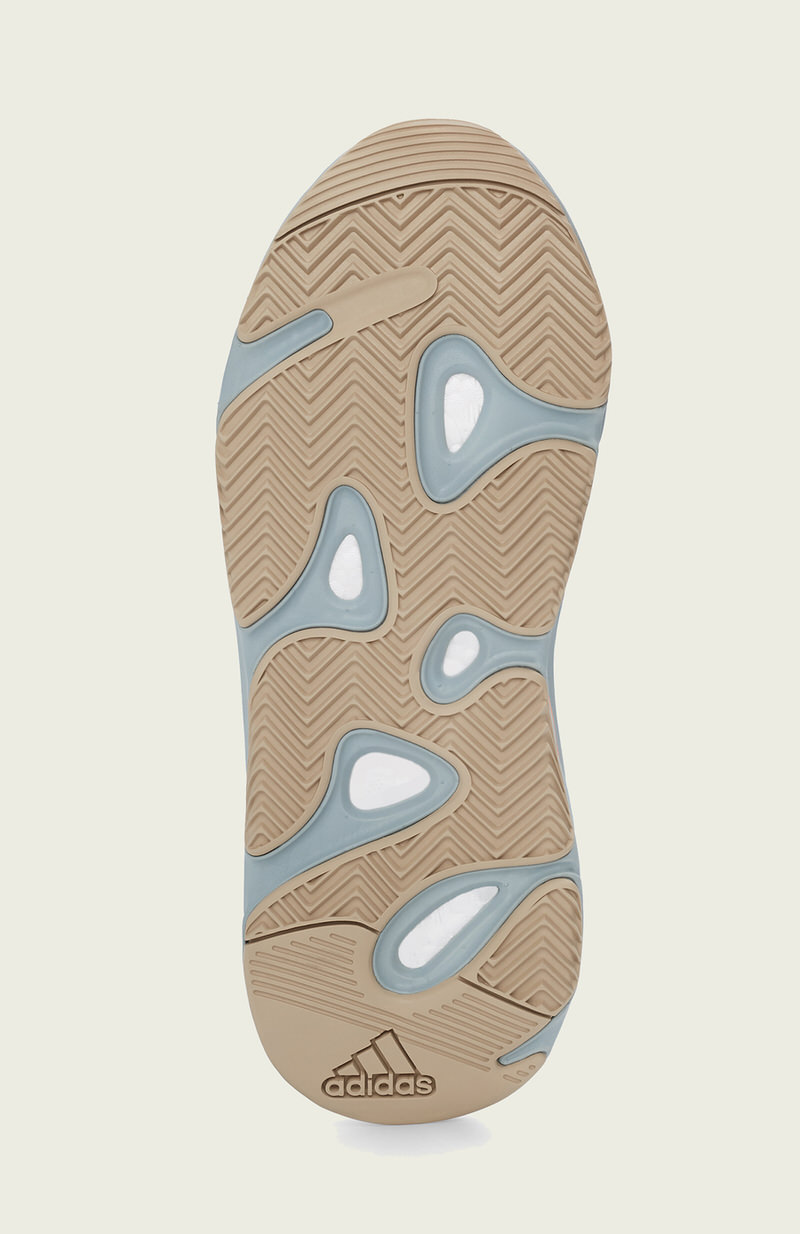 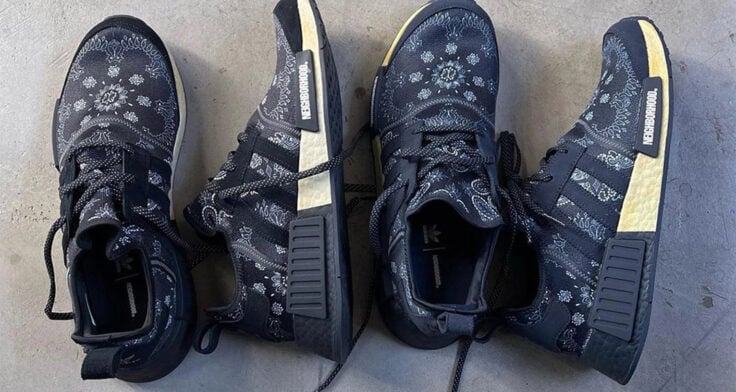