Like it or not, Kanye West the most influential artist in the game. Ye has been bringing the heat with his adidas Yeezy line since 2015, and more notably with his latest releases in the Clay and Trfrm 350 V2s.

Looking at a release date of Summer 2019, Mr. West is lighting up the adidas Yeezy 350 V2 with a “Glow in the Dark” edition. 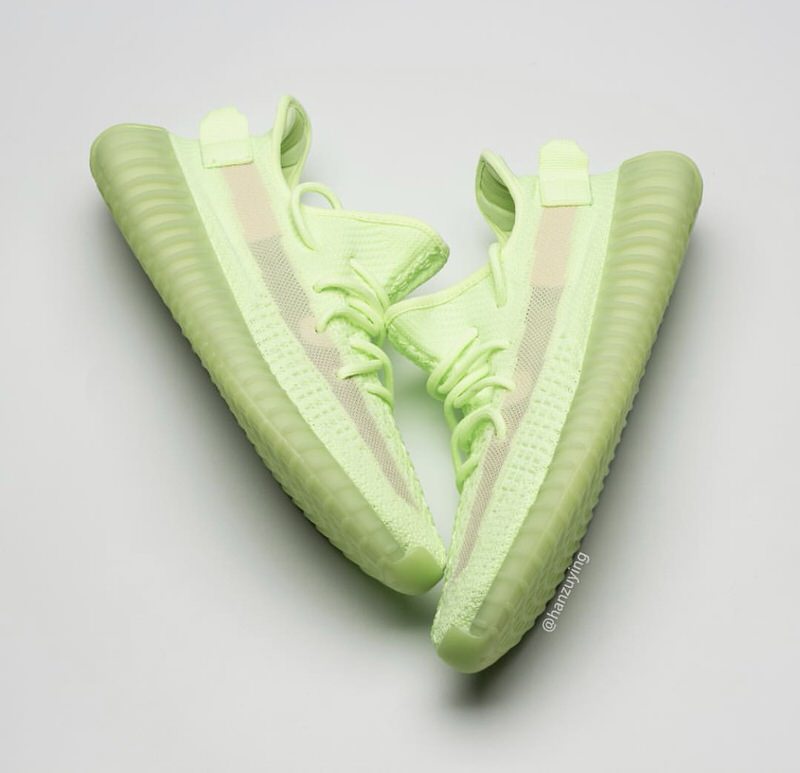 Covered in slime green with a single stripe in brown, this V2 is for sure going to break some necks. Once out in the sun, the glow in the dark outsole emerges in the darkest settings.

Check out the images below for a first look at the adidas Yeezy 350 V2 “Glow In The Dark” below and let us know if you plan on copping once a release date is announced. 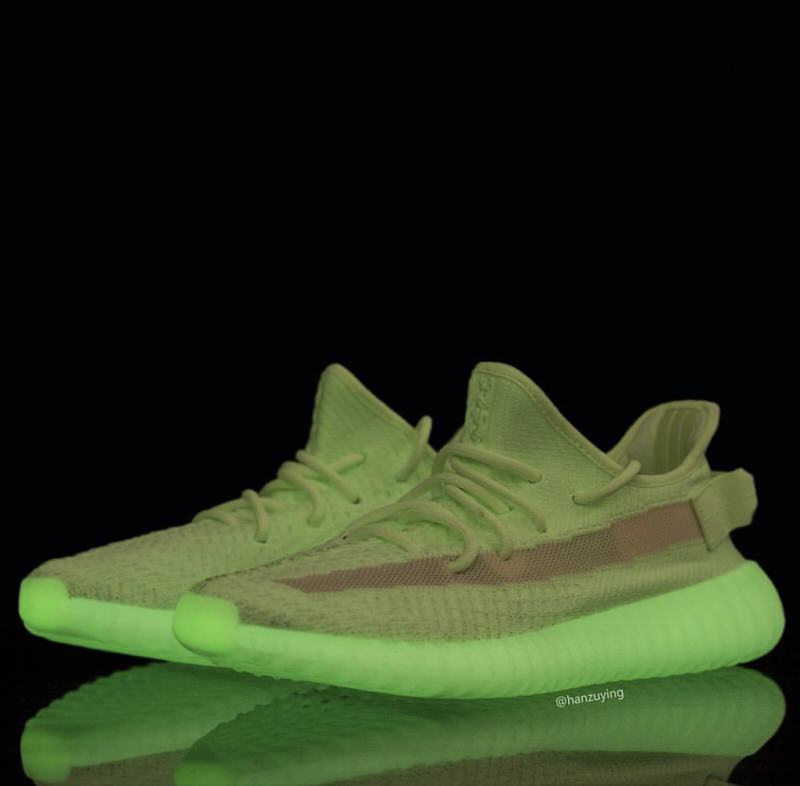 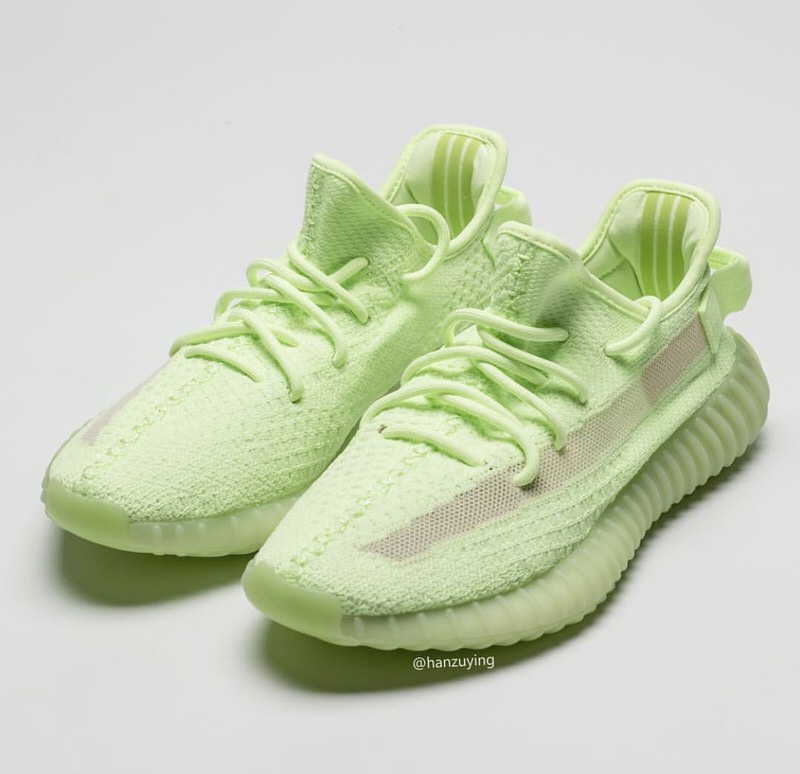 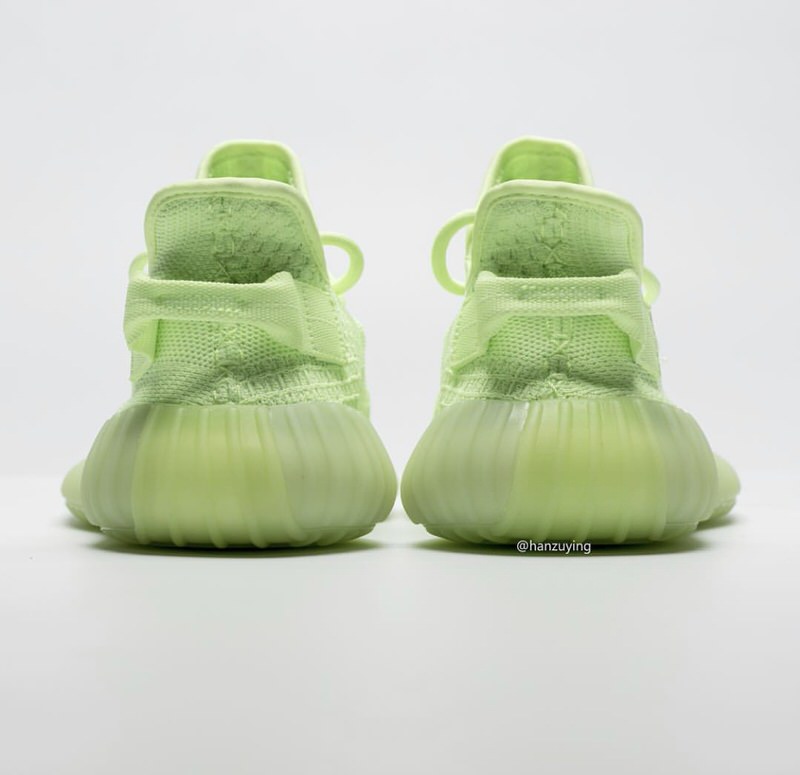 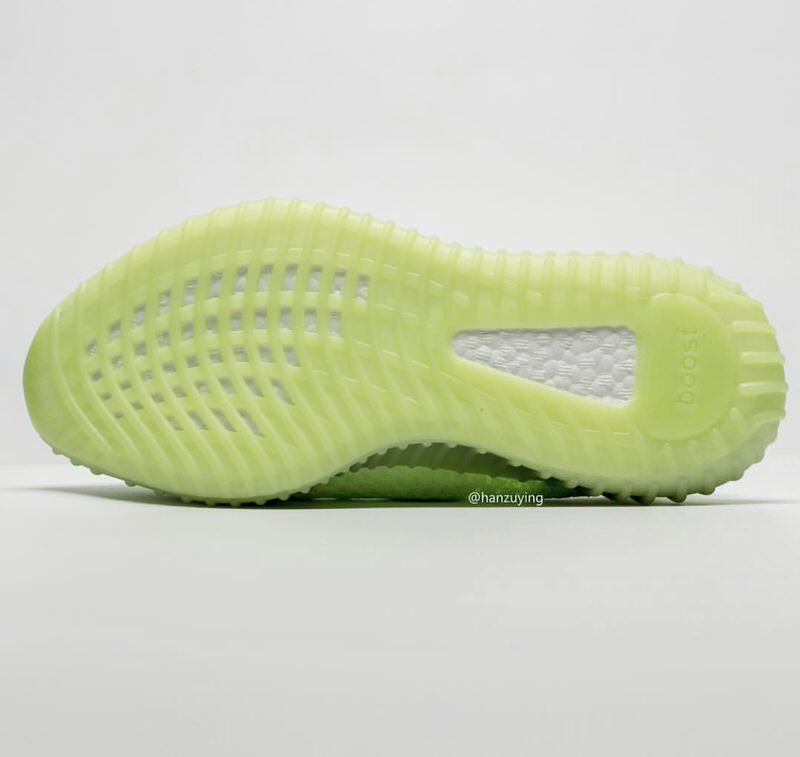