With a first look at adidas’ new Iniki Runner several months ago, it was clear that the shoe was inspired by decades past. That pastime happens to be the 1970’s, a time when running sneakers where at their infancy but also the most critical stage in design growth.

The adidas Iniki Runner “Pride of the 70’s” pays tribute to that era with a vintage palette clearly fueled by the referenced time period. Nostalgic mesh in a muted yet on trend off-white shade rest below blue suede overlays while a tonal toe bumper and heel masterfully balance the golden era design over modern-day Boost cushioning.

Expect this new Iniki Runner globally on April 20 at adidas.com.

The adidas D Rose 1.5 Returns and Gets Festive For St. Patrick’s Day 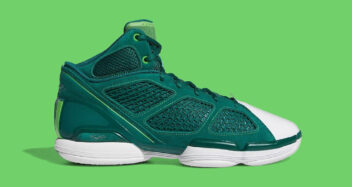 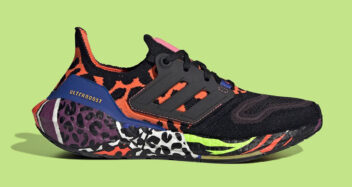 This adidas ZX 8000 Gets a DHL Outfit 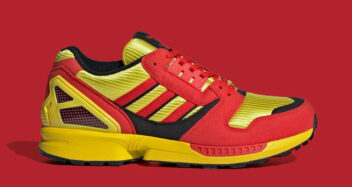 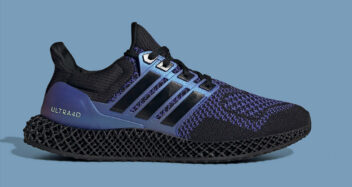