Kanye West has commented on the change in adidas’ leadership following the news that Kasper Rorsted will step down as CEO in the upcoming year.

Intially, the creative and adidas partner posted and then took down an Instagram post with a New York Times-style altered obituary that read “Kasper Rorsted Also Dead at 60.” Hours later, Kanye West posted the message on Instagram again with a new caption.

As written in the original story, which is found below, Kanye and Kasper’s relationship had seen a rift following West’s callout of adidas’ product which boded similarities to the Yeezy line.

Read the original report below, and keep it locked on Nice Kicks for more as the story develops.

adidas will be undergoing changes in the upcoming year.

The Three Stripes’ board and its current CEO, Kasper Rorsted, have agreed to mutually part ways in the upcoming year, according to Bloomberg.

The announcement comes as a surprise as the Danish-born executive elevated the brand to a new dimension when he took over in 2016. Not only did Rorsted help the brand compete with Nike, but he also aided in the Reebok sale as well as navigated the brand during the pandemic.

Rorsted and the Three Stripes penned a five-year renewal in 2020. However, Rorsted will now remain as CEO until a replacement is found.

The announcement arrives months after Kanye West, a marquee partner for the brand, called out the CEO over his displeasure over the design of the adidas adilette 22 Slide, which Kanye said was ripped from his Yeezy brand DNA.

“After three challenging years that were marked by the economic consequences of the COVID-19 pandemic and geo-political tensions, it is now the right time to initiate a CEO transition and pave the way for a restart,” adidas stated.

Keep it locked on Nice Kicks for more industry news. 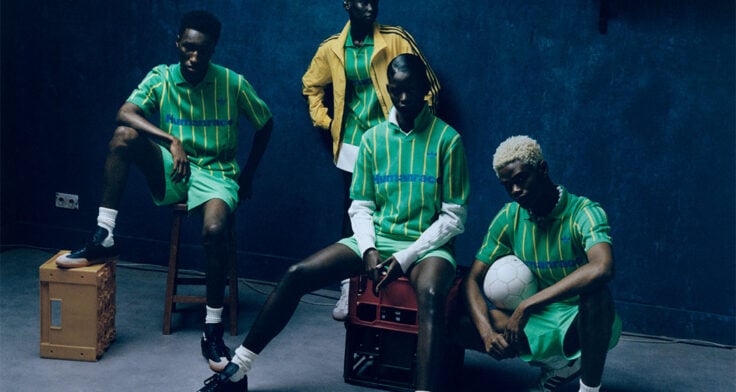 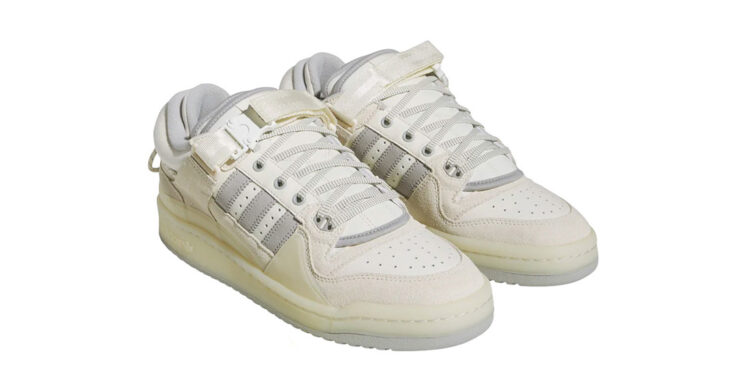