Last Thursday night, Away Days took over Los Angeles for the global premiere event with 3,500+ skateboarders, industry heavyweights, adidas personnel and fans lining up outside of the Orpheum Theater solidifying the hype around the highly anticipated film. Thousands of guests made their way into the venue and poured out into the backlot of the theater, which was transformed into an Away Days ‘Tour de Force’ of recognizable moments and landmarks captured in the film that spanned three years.

Once guests made their way into the theater that was at capacity, everyone exploded with excitement when hip-hop icon and SoCal native Snoop Dogg took the stage to introduce the team of athletes. Snoop Dogg hyped the crowd for over 10 minutes before bringing skate icon Mark Gonzales onto the stage who setup the film with final remarks before the main event approached. Throughout the screening, guests cheered for the insane tricks and introduction of parts from their favorite skaters. Capping off the evening was a special performance from House of Pain who performed a slew of hits including the Away Days opening track “Jump Around.”

Check out photos from the festivities below. 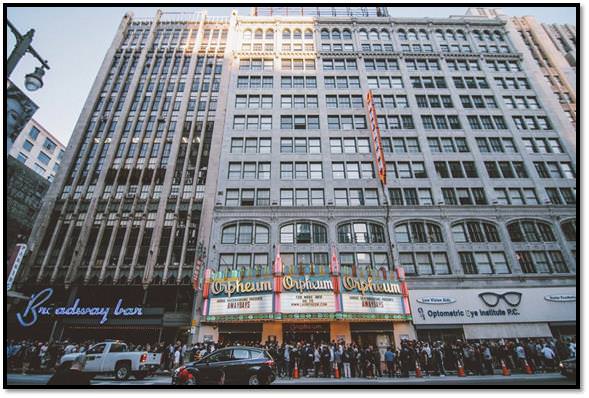 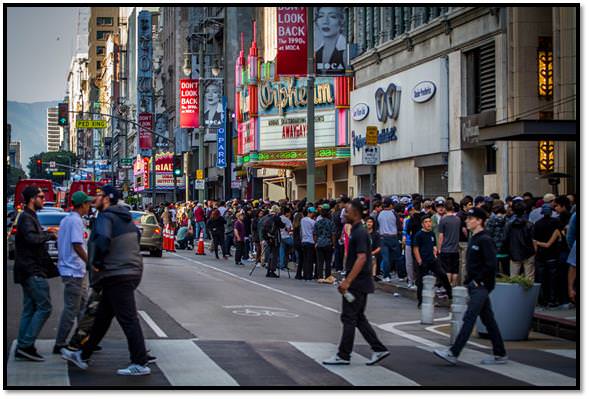 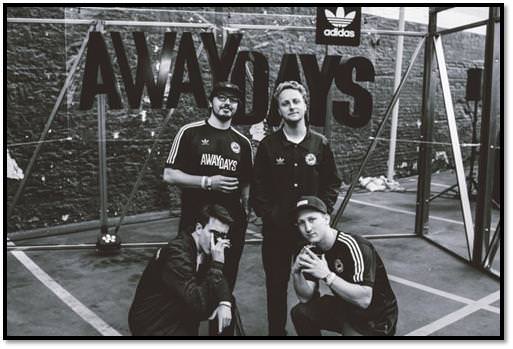 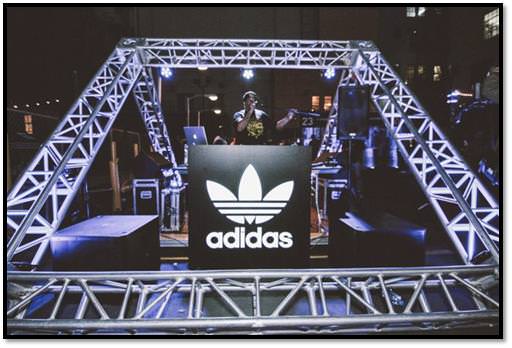 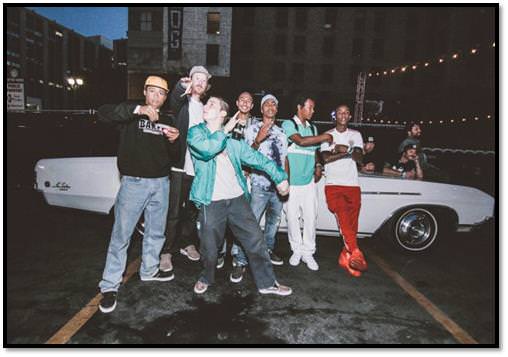 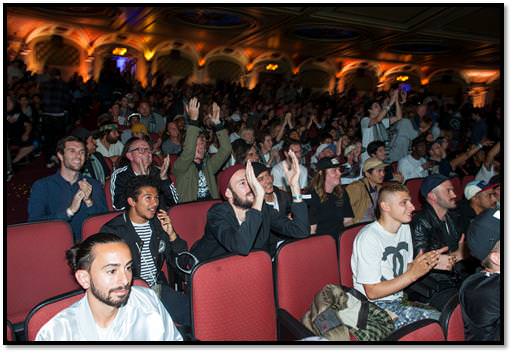