A new adidas model has come to light via recognized sneaker insider, YankeeKicks – the adidas 4D Fusio. While the post on Instagram mentions the shoe’s name as the adidas IIM 4D Sample, there is large potential that the shoe will release under the Fusio name. Often with samples, the name can change before release.

The latest 4D drop looks like it’s straight out of the future with its sleek Grey / Silver colorway.  With a full 4D midsole, the upper half of the midsole is concealed behind a layer which joins the upper. This layer forms the heel cup while the Fusio features a new lacing system previously unseen on adidas silhouettes. Flat laces interlock with a thicker lace system that is stitched to the flanks of the upper. The heel has a pull-tab featuring a bright rubber support, also stitched to secure it to the fully Primeknit upper. The rubber outsole highlights a new pattern, moving away from the Continental rubber that adidas uses on many earlier models.

The Three Stripes are making a strong effort with this unreleased sample, capturing the attention of fans around the world. A pair that’s sure to have people attentive come the start of 2021, we’ll definitely have our eyes on them. So far there is no mention of a retail price while the shoe is expected to release in Early 2021.

Take a look below for some shots courtesy of YankeeKicks. What do you think of this upcoming adidas 4D model? Keep it locked in with Nice Kicks for latest updates on this drop! 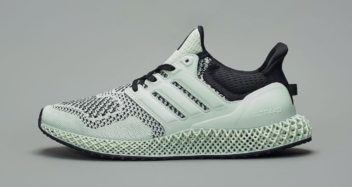 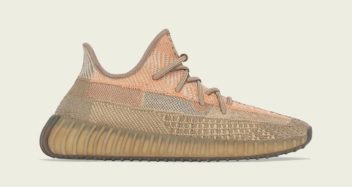 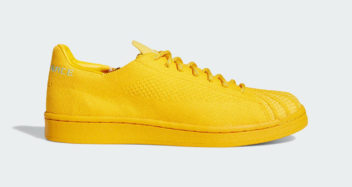 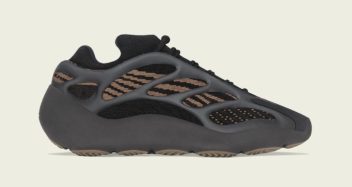