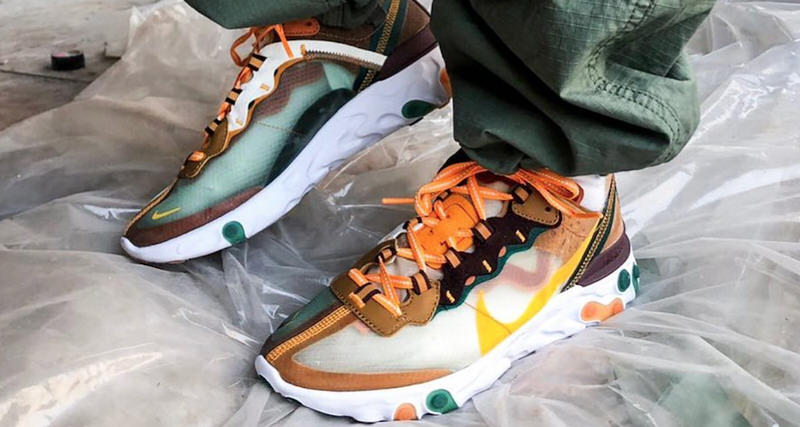 There’s always been an expectation that more React Element 87s would release this year after emerging as the crown jewel of 2018.

That notion is true, as a run of new colorways are expected throughout the remainder of spring and into summer.

This orange and yellow iteration is one that is expected to drop later this month. There are reports that the shoe will release in the Asian market on April 27. US release details have not yet been detailed.

Stay tuned for more on this Nike React Element 87 in the days ahead.