Fusing a wealth of darkened tones setting itself apart from the Air Jordan 13 and Nike LeBron Solider 9 that also carry the Quai 54 moniker, black accents strike the heel strapping and laces while a translucent outer and Quai 54 tongue branding finish the look. The Nike Air Flight Huarache PRM “Quai 54” drops at select retailers on June 6. 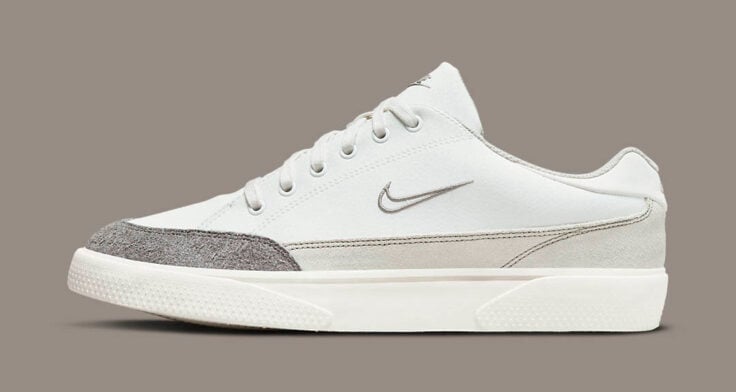 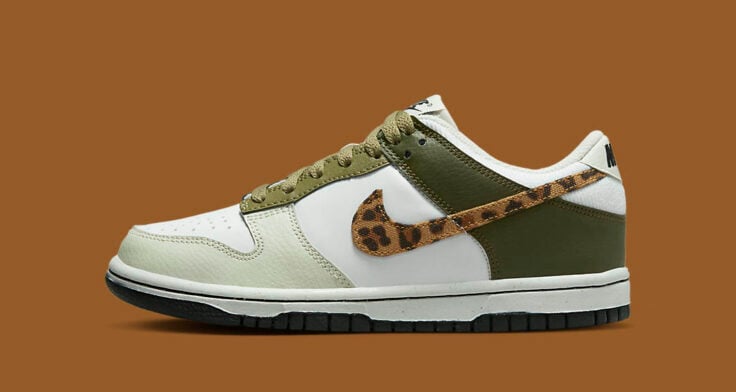 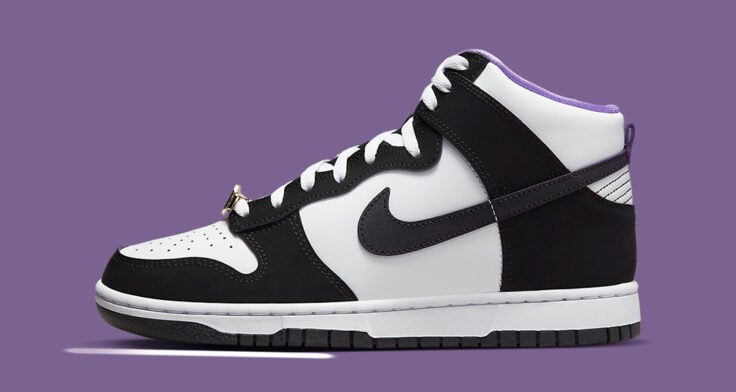 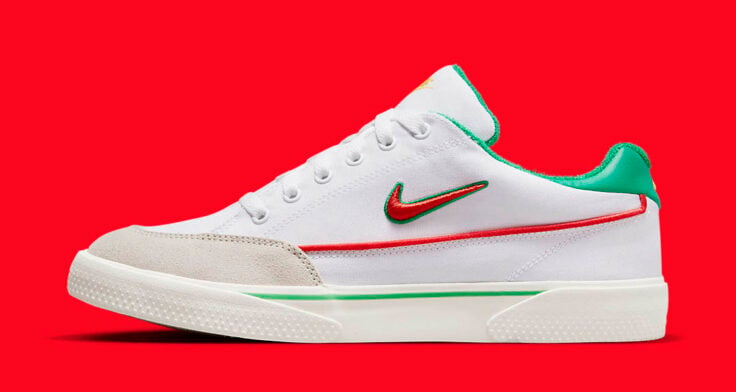