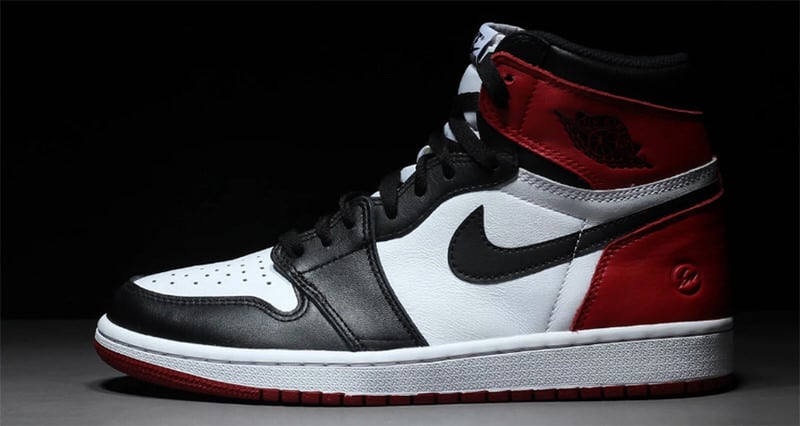 UPDATE: Fragment Design’s Hiroshi Fujiwara has spoken, this pair is not legit nor made under his direction.

@hypebeastkicks: @fujiwarahiroshi has taken to Instagram to debunk the rumored sequel to his fragment design x Air Jordan 1 “Black Toe” model stating: “I have never seen this.”

Back in 2014, when Hiroshi Fujiwara released his fragment design x Air Jordan 1 collaboration, it was widely assumed that the shoe would go down in legend. And it did. Not only have the frag 1s became one of the most valuable sneakers of the last half-decade, but they’re also one of the coolest to see on feet. Because, yes, some wear their frags.

Soon there may be another pair to covet. A second fragment design x Air Jordan 1 has been rumored for some time, with those discussions now growing more furious. Samples of that assumed pair have surfaced in the “Black Toe” scheme, which has recently been used as a creative canvas for several new, non-OG colorways including the Union 1s.

The shoe itself doesn’t appear to be in production at this time as only sample pairs have been leaked. They simply utilize the “Black Toe” shell with a fragment stamp at the heel. If and when this sneaker actually releases, they could be very different. Stay tuned for more on the potential release of the fragment design x Air Jordan 1 “Black Toe”.