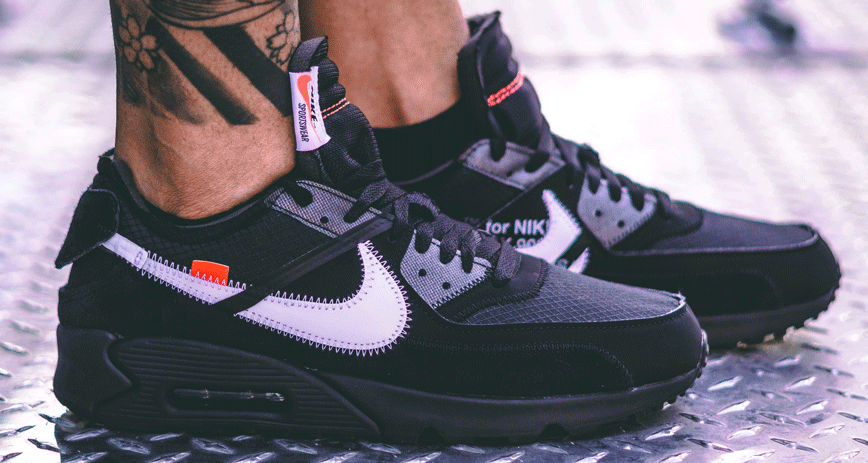 It has been a colorful year for the Off White x Nike collaboration with multiple colorways of sneakers releasing and even more on the way. This time around, Virgil Abloh and Nike decided to settle down for a bit and offer an alternative version of the previously released The Ten collection.

Originally part of the First “The Ten” collection, the new Off White x Nike Air Max 90 now is featured in a crisp Black colorway. 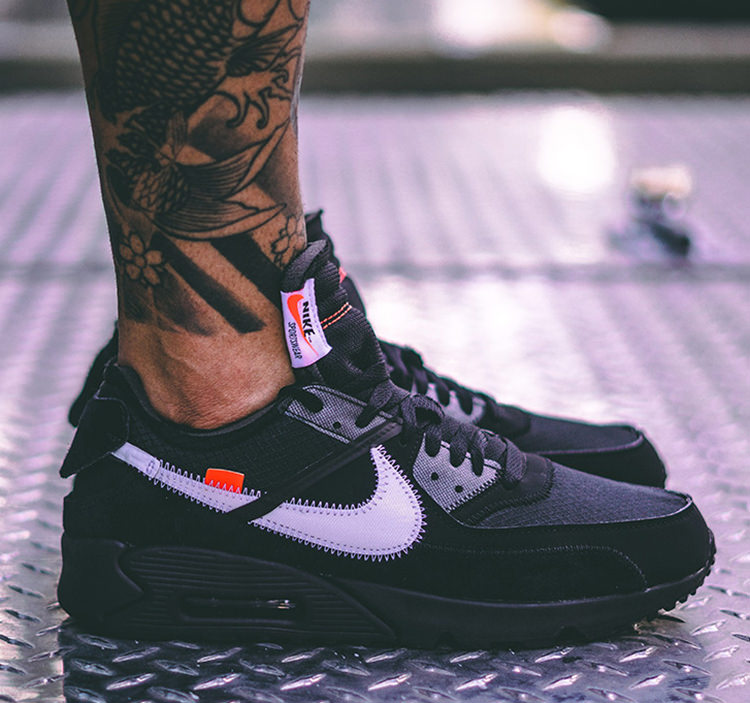 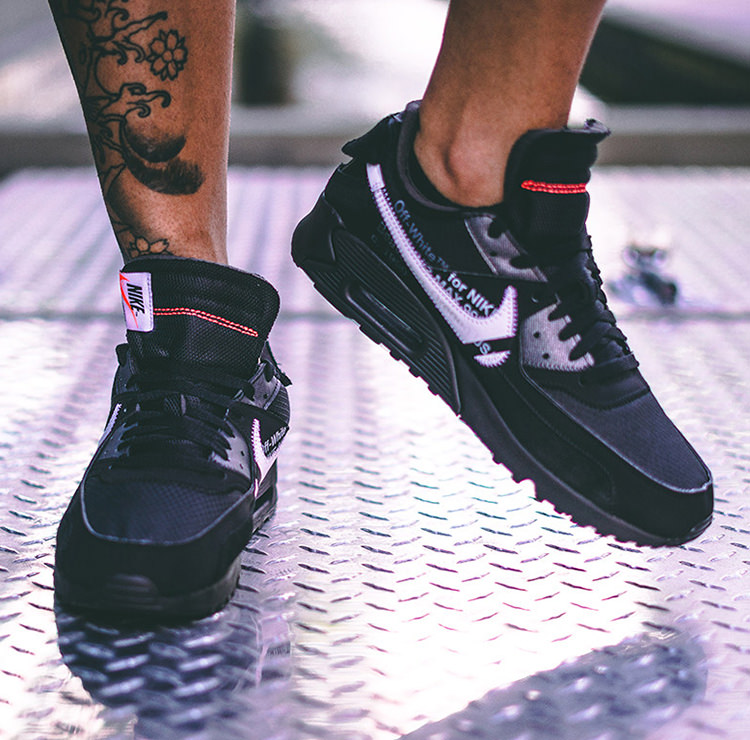 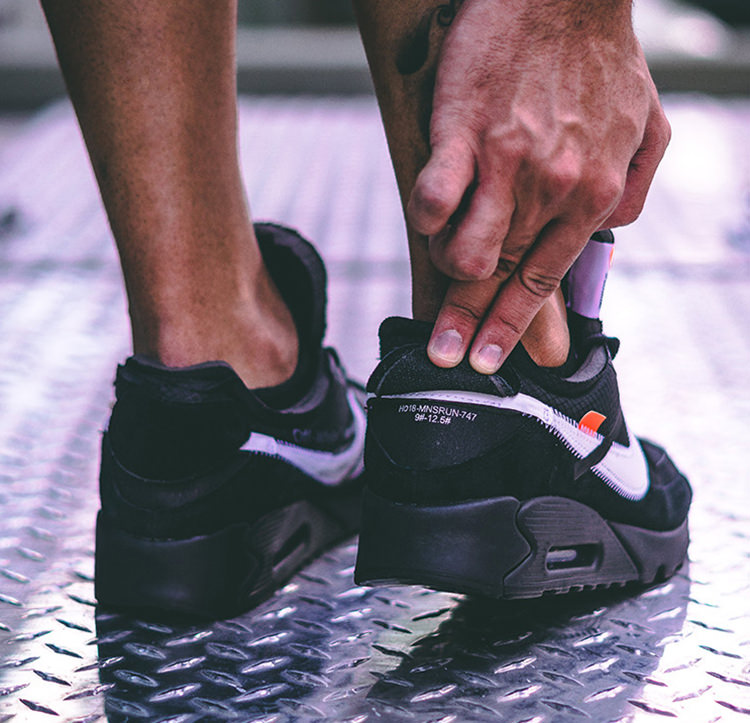 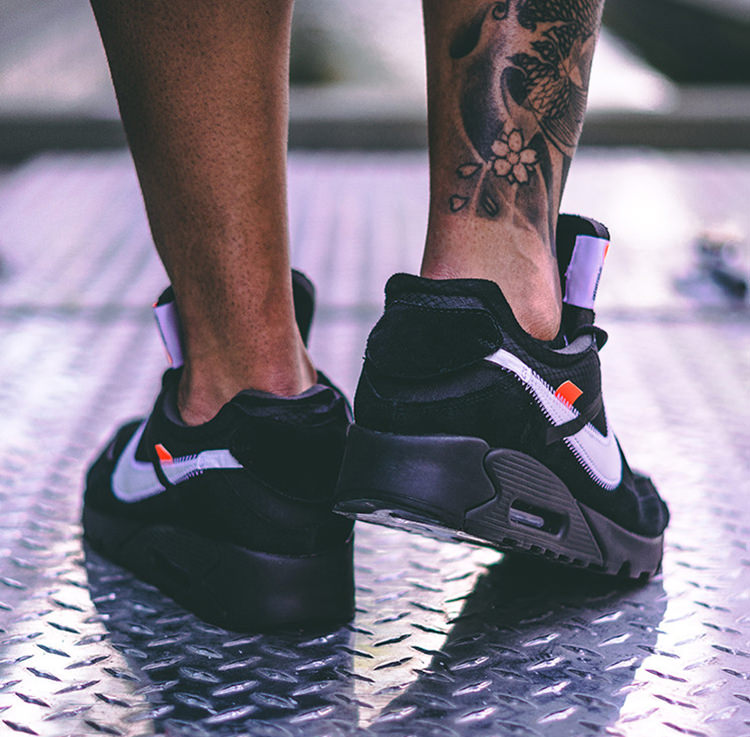