Unless you’ve been living under a rock, you’ve probably seen Maestro Knows, the web series about a day in the life of Levi Maestro.? The show is blowing up like wildfire and he’s been able to share some crazy experiences from having a pair of the Air Yeezys weeks before the drop date to visiting the Nike campus in Beaverton, Oregon. It’s not only about sneakers though, as his past episodes have spotlighted some incredible people like Estevan Oriol and 13th Witness, and places like South Africa and Japan.

So who exactly is Levi Maestro? We got a chance to talk with one of the busiest cats in our community about topics like the show to his favorite sneakers. Check out the full interview after the jump. 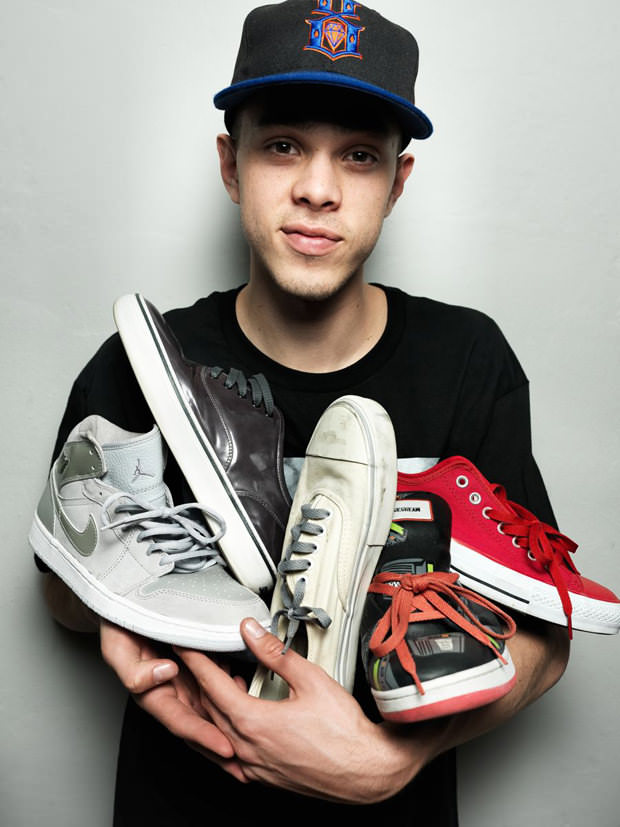 Nice Kicks: How did you get started in film and shooting?

Levi Maestro: Well, I learned everything through skateboarding.? I saved up money to get a camera and editing software when I was young, and I would film my friends and let them film me.? I grew up in the desert so I didn’t have much to do.? I kind of put my efforts into something positive and just spent a lot of time the same way someone would, you know, spend some time drawing or making music.

Nice Kicks: The thing we like about Maestro Knows is that the format is really accessible. How would you describe the show to someone who’s never watched it?

Levi Maestro: It essentially defines itself, it now serves as a tool of motivation and inspiration to others.? The show tells a story, but at the same time, is fun and entertaining.

Nice Kicks: Maestro Knows covers a lot of topics, where do you get the concepts for the show from?

Levi Maestro: It’s really a tough draw. One of the reasons why I feel so blessed is because, when you’re young, you usually have quite a few interests in what you want to do when you grow up, and it’s hard to pick one of those things. The reason why my project is so great is because I actually get to combine everything that I love, but to function in one direction for me. I can talk about all these different things, but in the same right, I’m still pushing ahead making my show bigger and better. 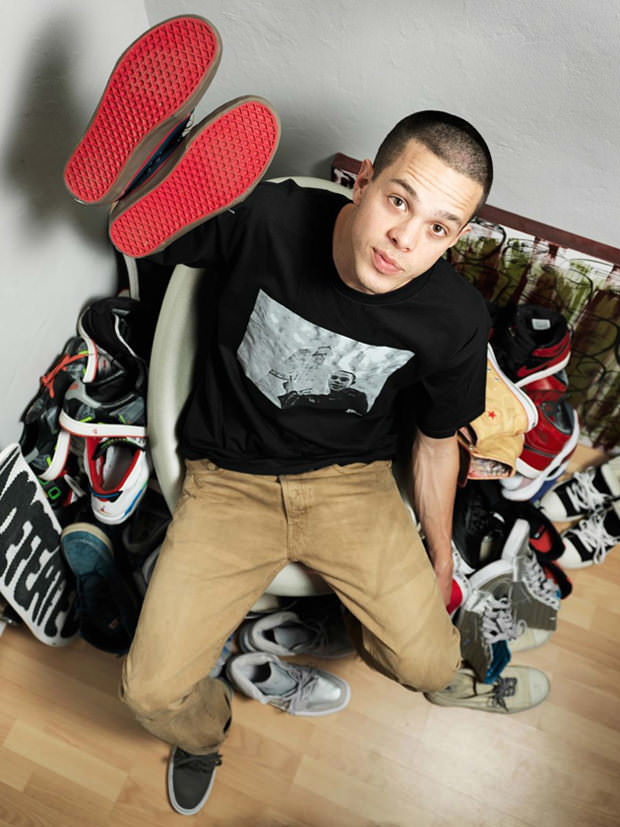 Nice Kicks: Like you said, you travel a lot in the show. What are some of your favorite stops?

Levi Maestro: Hawaii most definitely because I’m surprised its taken me this long to get out there. I was really blown away by how amazing it was – to think that it’s part of the United States, but when you’re there it almost feels like an entirely different country. I would have to say Berlin was probably second to that.

Nice Kicks: Now to the sneakers, why do shoes matter to you? Why do you think are they a big part of skateboarding culture?

Levi Maestro: Your taste in shoes definitely [evolves] as your interests change.? For instance, when all I did was skateboard for nine years straight, I only wore skate shoes. ?When I moved out of that phase and began pursuing other interests, my style started changing.? Moving to Los Angeles, and just being around larger influences, it really started to mold my image taste.? Now I don’t wear any brands that are skate shoes except for Vans, which is still my favorite brand, but I have a new appreciation for things like design and functionality.

The coolest thing to me about sneakers is that they really change as your personality changes.? Even when it comes to wearing them, it’s funny how you can wear a certain pair of sneakers, and someone will look at you like you’re a certain type of person.? I think that’s a good and a bad thing, but it’s really interesting.

I’ve worn sneakers before that I never really had a taste for, but somebody had just given to me as a gift.? It’s also fun to wear stuff that’s not out yet.? Again, it goes back to attracting people and making them interested like, “Oh, how did you get that?”.? It’s like anything.? If you got a new haircut, people who know you would ask about it and pay attention.? People, guys and girls, probably pay attention to shoes the most – it’s one of those key items that people recognize.