In the criminal complaint filed today in the Oregon District Federal Court, Malekzadeh is accused to have knowingly devised a scheme to defraud by obtaining payment for shoes via pre-orders for less than retail price that he did not have the ability to purchase for less than the price they were sold. Instead, he purchased sneakers from other third-party vendors for at or above retail price.

In Count One of the complaint, Michael Malekzadeh is accused of offering products for purchase via pre-order that he knowingly could not fulfill and utilized banking systems to facilitate the transactions.

He is alleged to have taken payments as soon as Fall of 2020 for preorder sneakers that he would have no ability to fulfill and instead devised a plan to deceive customers with various buy-back and gift card plans instead of refunding money.

Malekzadeh is accused of purposefully delaying the delivery of sneakers, sometimes for up to a year, and left numerous orders unfulfilled without providing a refund or gift card.

In or around the Fall of 2021, Malekzadeh is accused to have began selling preorders of Air Jordan 11 Cool Grey sneakers. He priced presale orders at approximately $115-200 a pair, while retail price expected to be set at $225 when the sneakers were released in December 2021.

Zadeh Kicks received and accepted preorder sales for over 600,000 pairs of Cool Grey Air Jordan 11s, resulting in payments to Malekzadeh of over $70 million. Malekzadeh had no way of acquiring the quantity needed to fill the number of preorders.

While he accepted payment for over 600,000 preorders of the Air Jordan 11 Cool Grey sneakers, Malekzadeh acquired just over 6,000.

While he accepted payment for over 600,000 preorders of the Air Jordan 11 Cool Grey sneakers, Malekzadeh acquired just over 6,000.

In Count Two of the indictment, defendants Michael Malekzadeh and Bethany Mockerman are accused to knowingly conspire to a scheme to secure loans from banks while falsifying financial statements and withholding financial information when requested.

The false financial statements and altered bank records were provided to the banks for the purpose of influencing their decision to loan money to the business. In total, the defendants are accused to have submitted over 15 fraudulent loan applications, all of which contained false and altered financial information. Defendants received well over $15 million in loan funds from these applications.

In Count Three of the criminal complaint, Michael Malekzadeh is accused of money laundering by using money obtained from unlawful activity to buy various luxury items and automobiles in an attempt to conceal the source of the funds.

An example given is an instance where a $790,000 transfer sent from Zadeh Kicks LLC’s business bank account to Malekzadeh’s personal bank account for the purchase of a $420,000 watch and a $79,000 automobile, such property having been derived from a specified unlawful activity.

Michael Malekzadeh, through his attorney at the Angeli Law Group, released the following statement to Nice Kicks following the indictment:

Mr. Malekzadeh is not hiding from his conduct. He has consistently taken full responsibility for his actions and will continue to do so. He has cooperated fully with the federal government and the receiver from day one because his primary goal is to minimize the financial harm to his customers and other interested parties. Before the criminal charges were even filed, Mr. Malekzadeh voluntarily turned over Zadeh Kicks and all its assets to a receiver and provided millions of dollars of his personal assets—including cash and hundreds of valuable items—to the federal government. He did so with the understanding that those assets would go toward making the parties who have suffered financial harm as whole as possible in a fair and equitable way and to protect those parties from any single creditor “jumping the line” to receive an unfair share. Mr. Malekzadeh will continue to work with the government to provide his remaining personal assets for that same purpose.

We reached out to Bethany Mockerman’s attorney representing her in the civil case with American Express, but have not received comment. 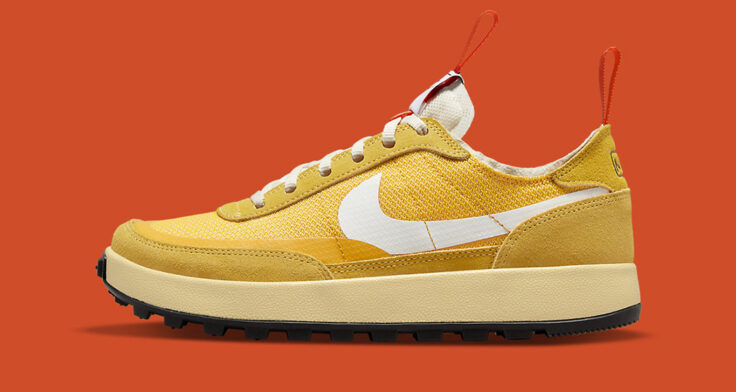