After being curiously left off this summer’s 2016 Women’s Olympic team and later not being named to either of the 1st or 2nd All-WNBA teams, Los Angeles Sparks star Candace Parker was out to prove herself once again as the league’s 20th annual playoffs got underway earlier this fall. 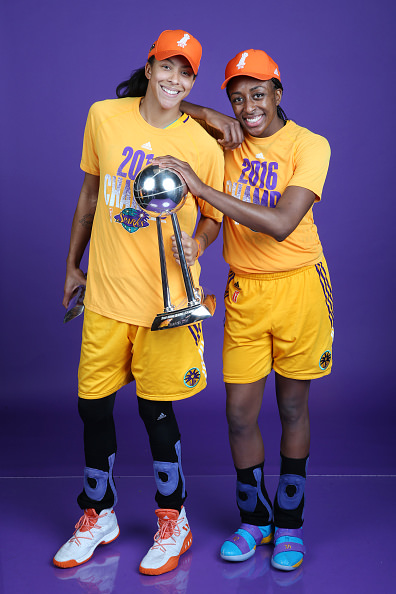 Parker finished the regular season as the only player in the league to finish in the Top 10 in Points, Rebounds and Assists, and her all-around play continued through each round of the postseason.

An accomplished player that’s individually dominated the NCAA and WNBA since gracing the pages of SLAM as a high school teenage prodigy with ample hype, Candace was still seeking one last accolade all these years later — a WNBA championship.

In one of the closest and most exciting five-game Finals series that the league has seen, Parker’s 28 points and 12 rebounds helped to carry the Sparks to their third championship in franchise history. Vindicated from the summer slights, Candace was named Finals MVP.

The title came just months after the passing of Tennessee coach Pat Summitt, a figure of guidance and inspiration throughout Parker’s life after spending three  years on campus in Knoxville. For much of the postseason, she wore orange hued versions of the new adidas Crazy Explosive sneaker to honor Summitt and her coach’s impact far beyond simply the school’s championship Lady Vols teams.

Throughout her journey to the postseason, Parker was headlining the Crazy Explosive in three custom Sparks-based colorways for both home and away games. Featuring a Primeknit upper and full-length Boost cushioning, each pair is accented in purple and gold, with her custom “ACE3” logo icon stamped atop the tongue tab.

Check out WNBA Finals MVP Candace Parker’s exact size 13.5 adidas Crazy Explosives in three Sparks colorways from the league’s 20th season below, and let us know your favorite version in the comments section. 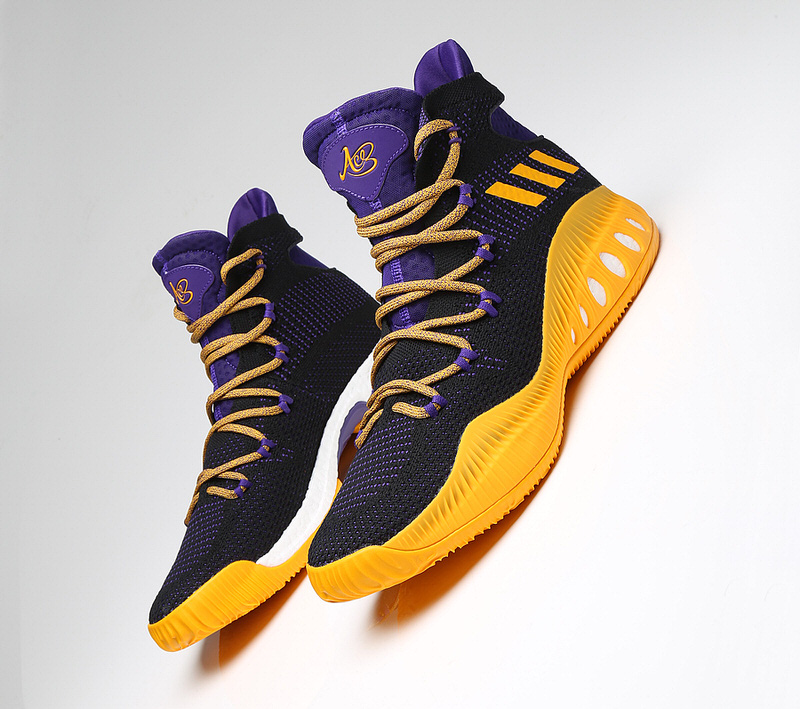 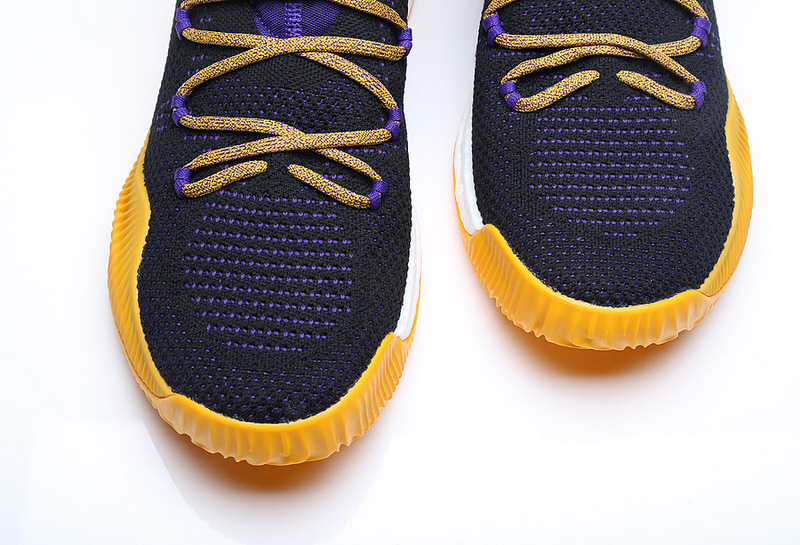 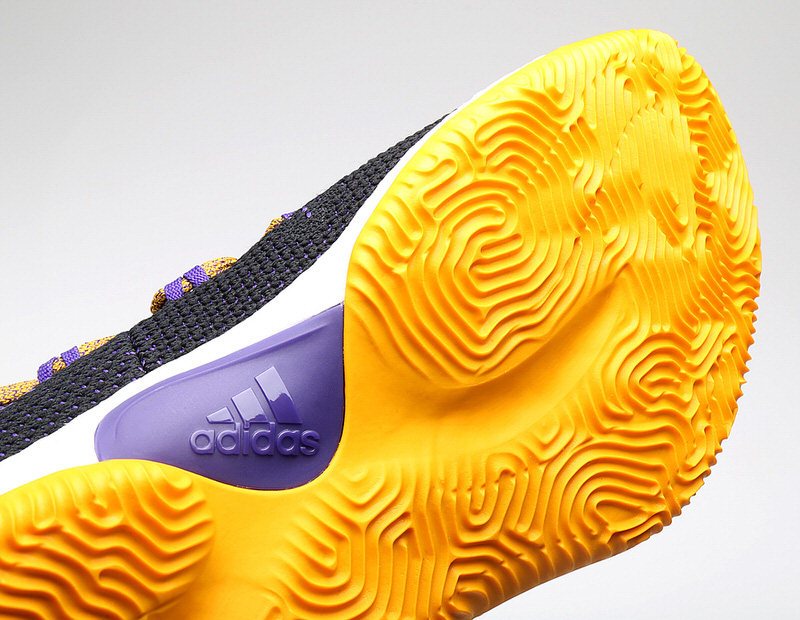 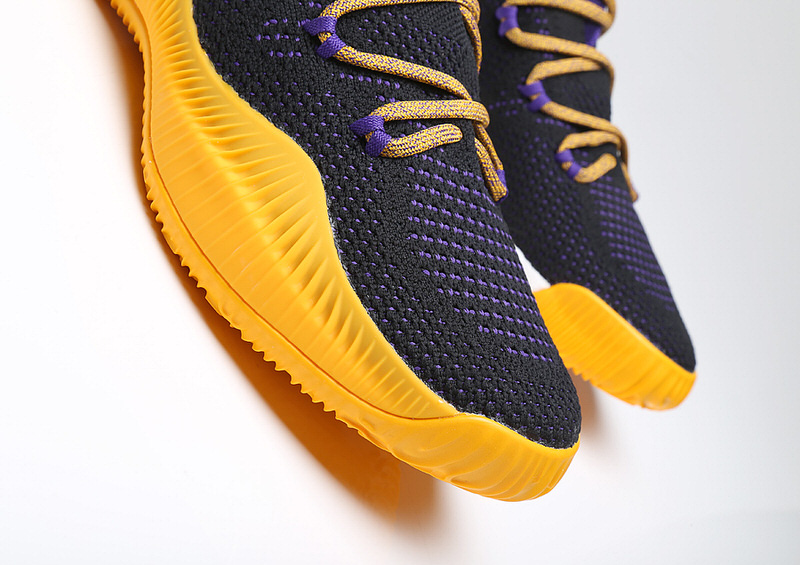 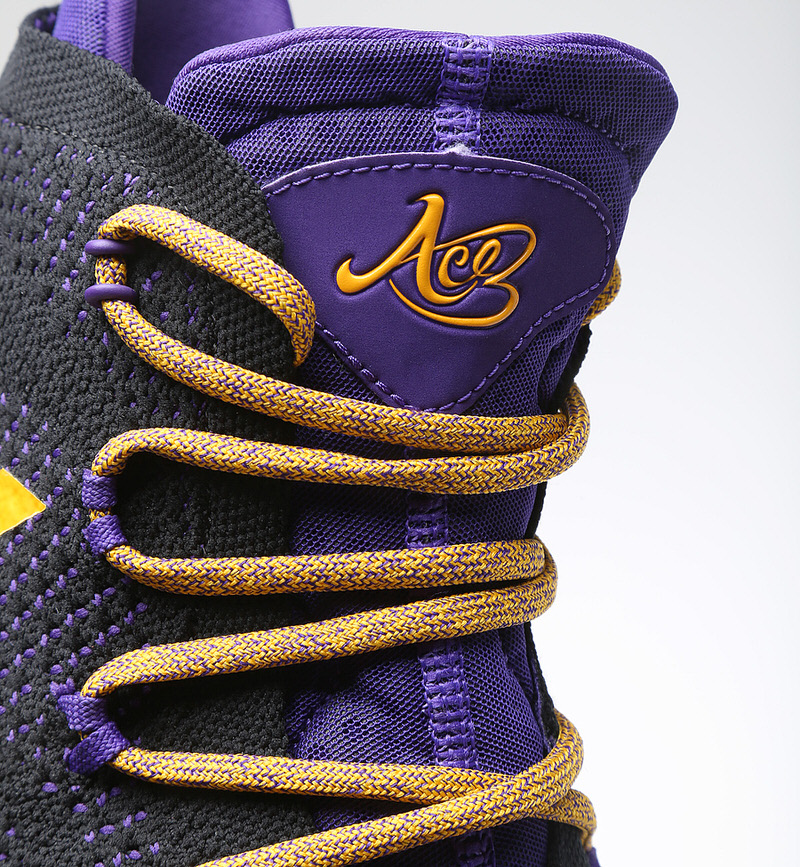 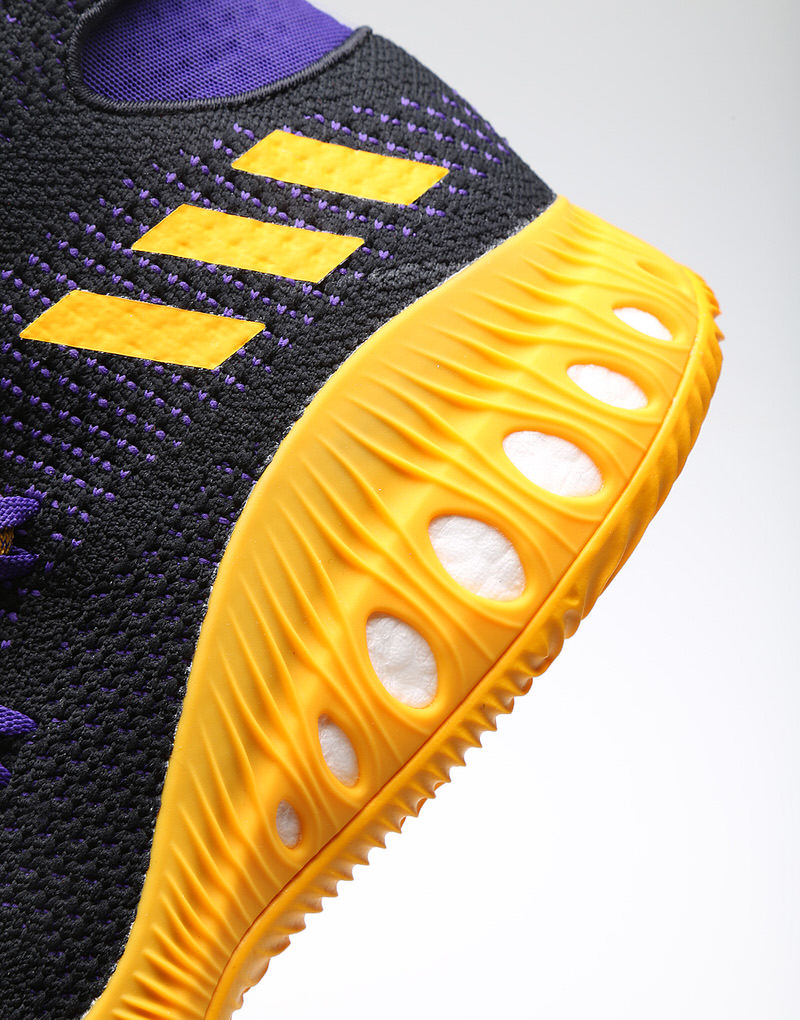 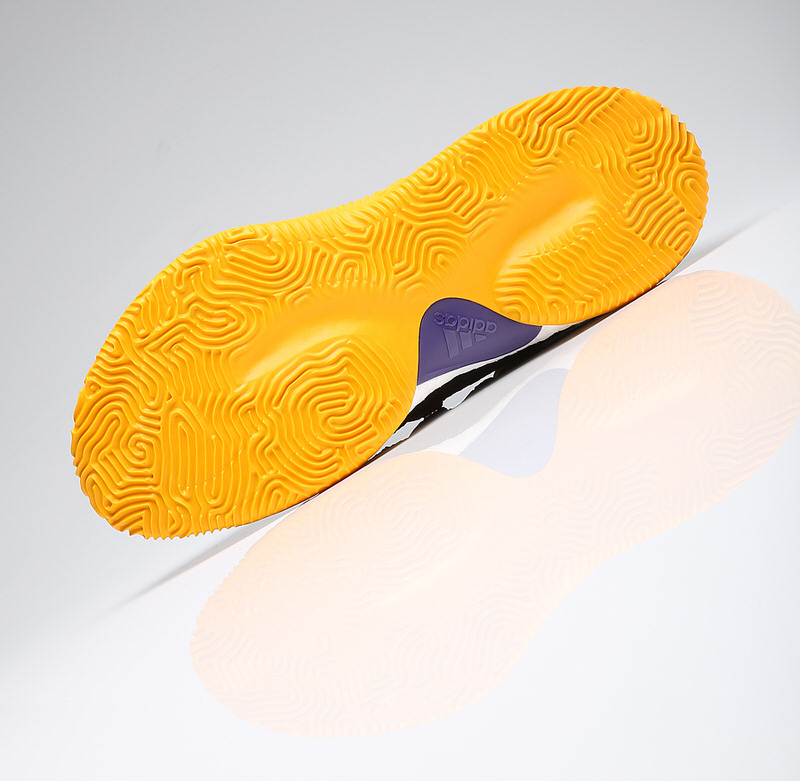 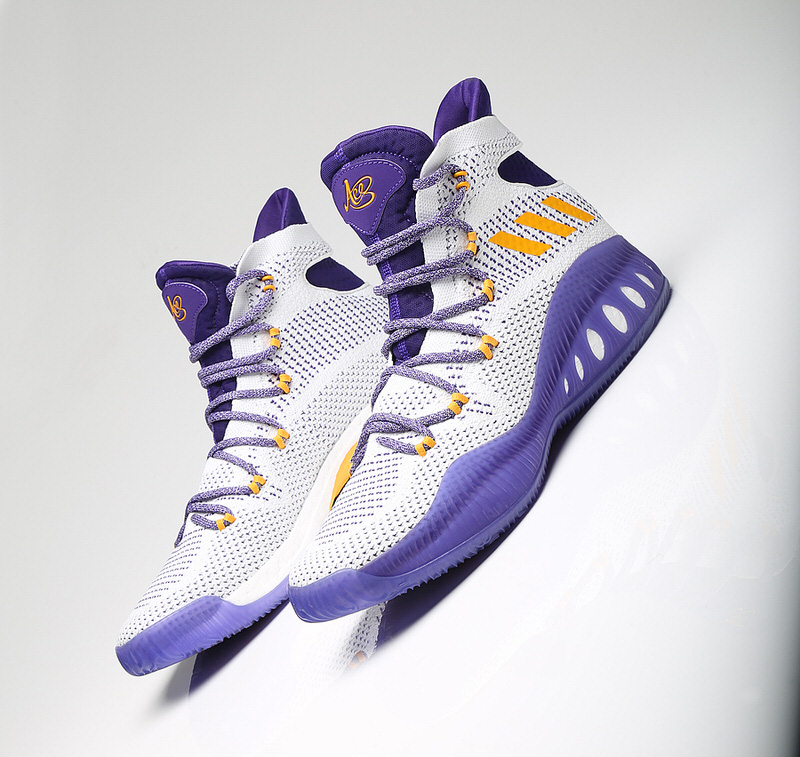 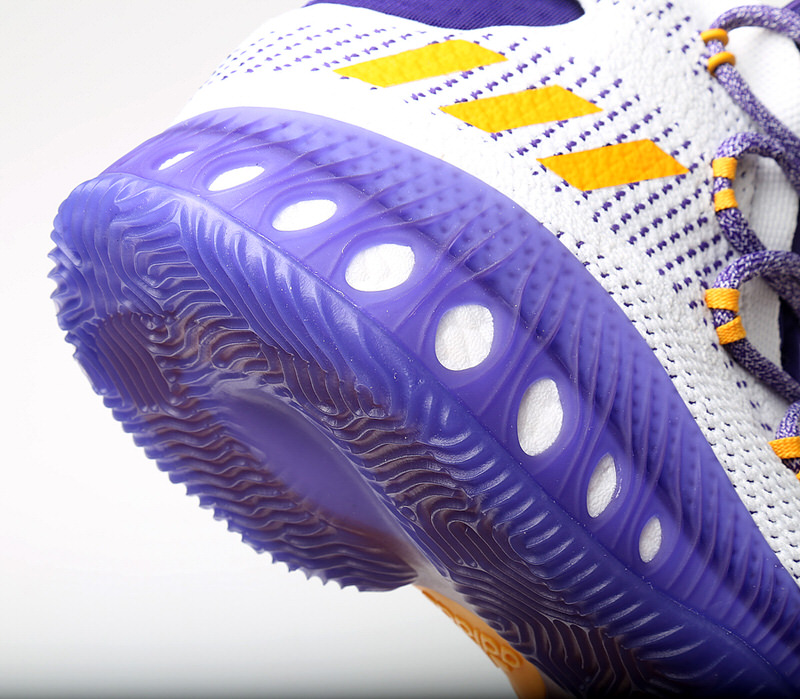 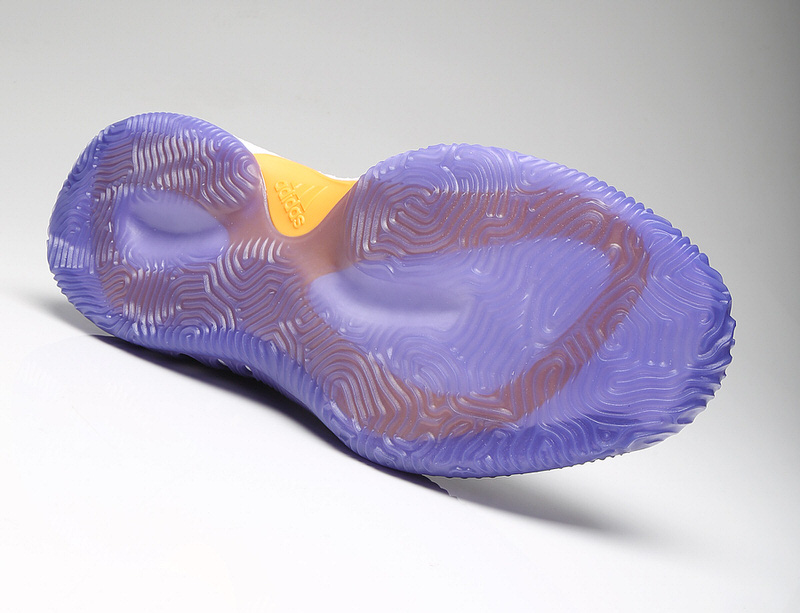 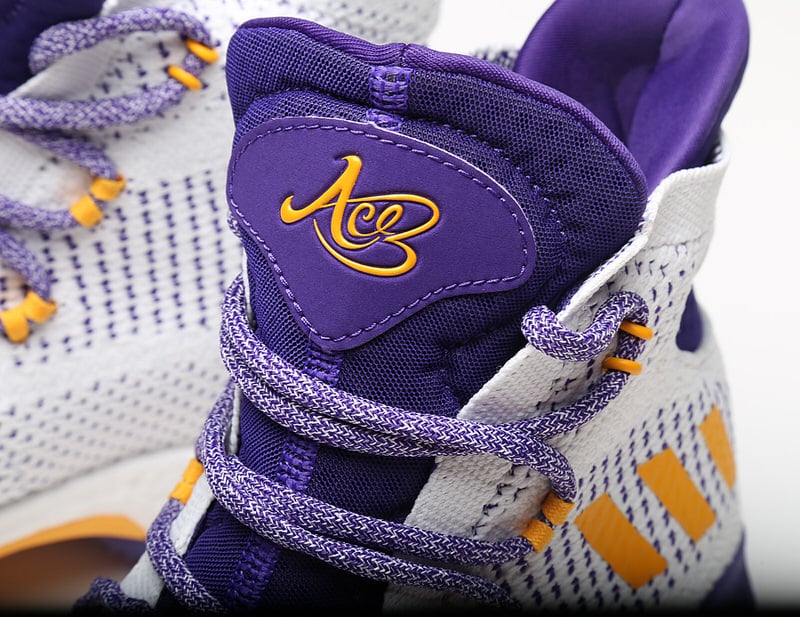 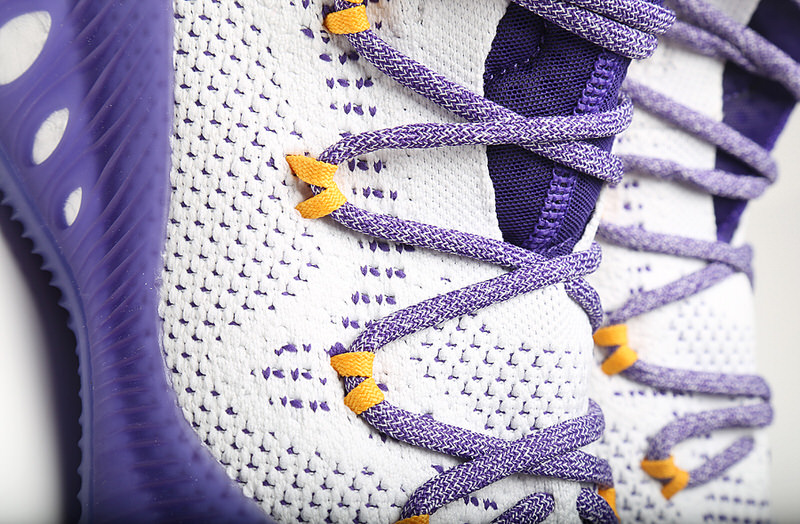 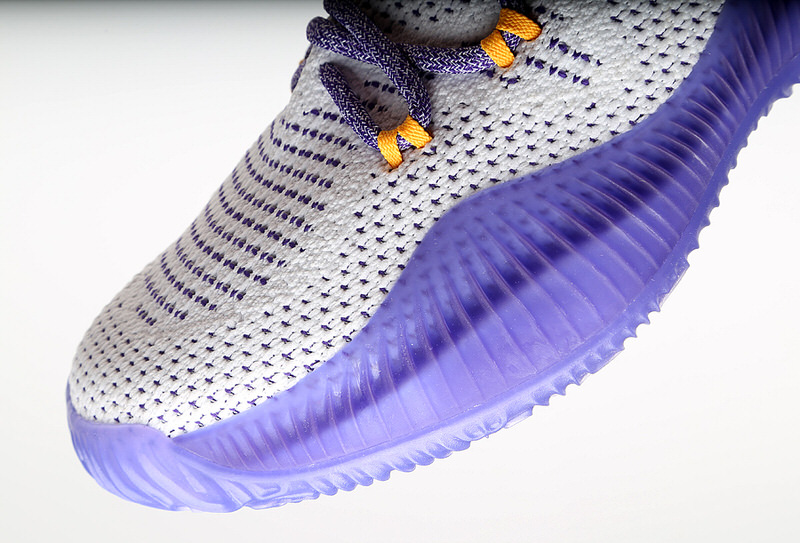 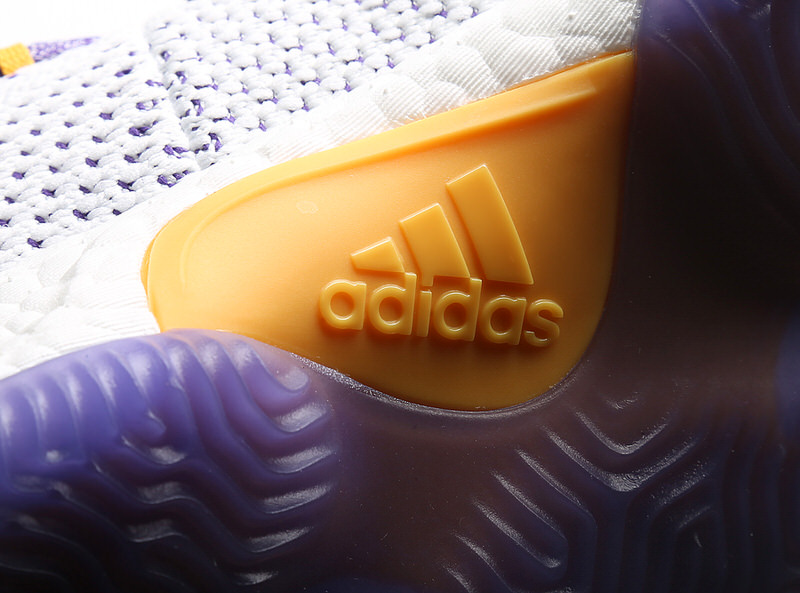 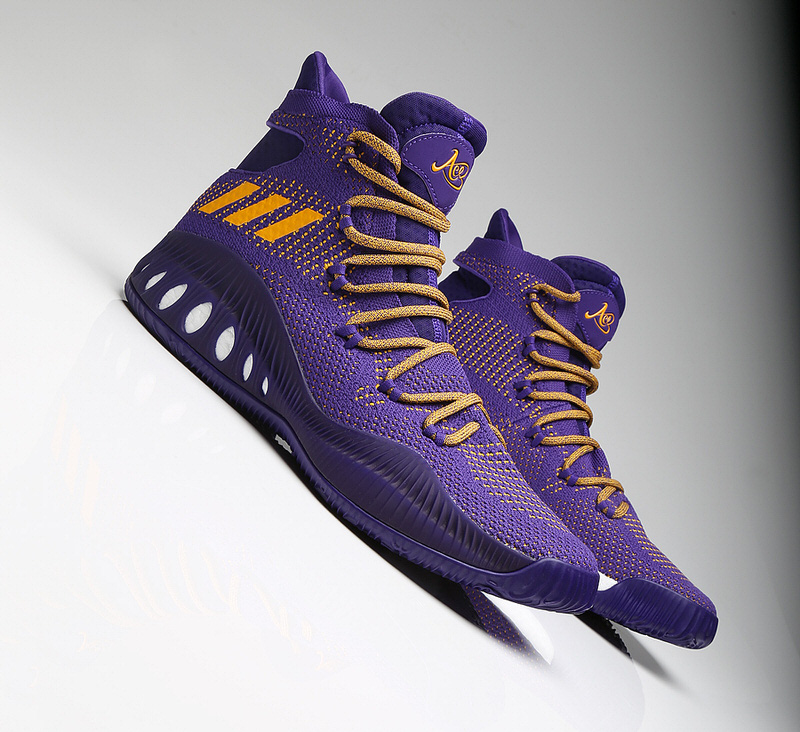 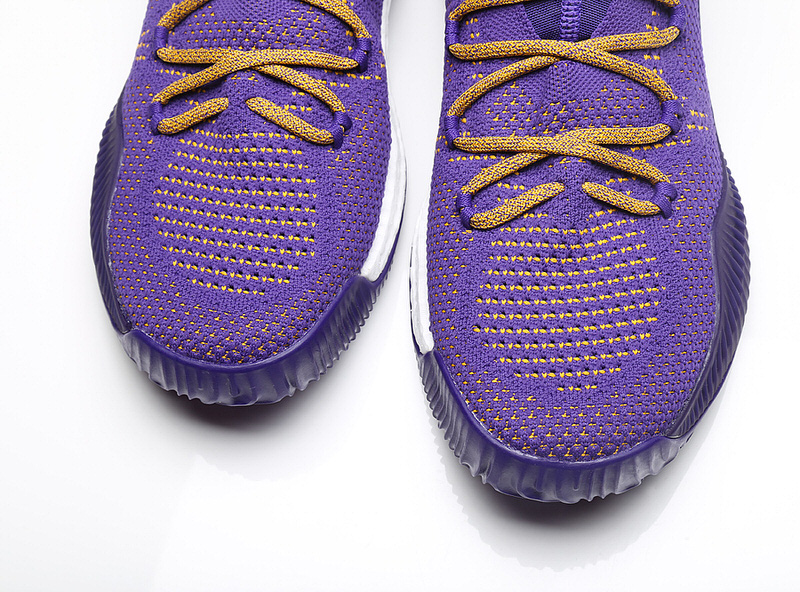 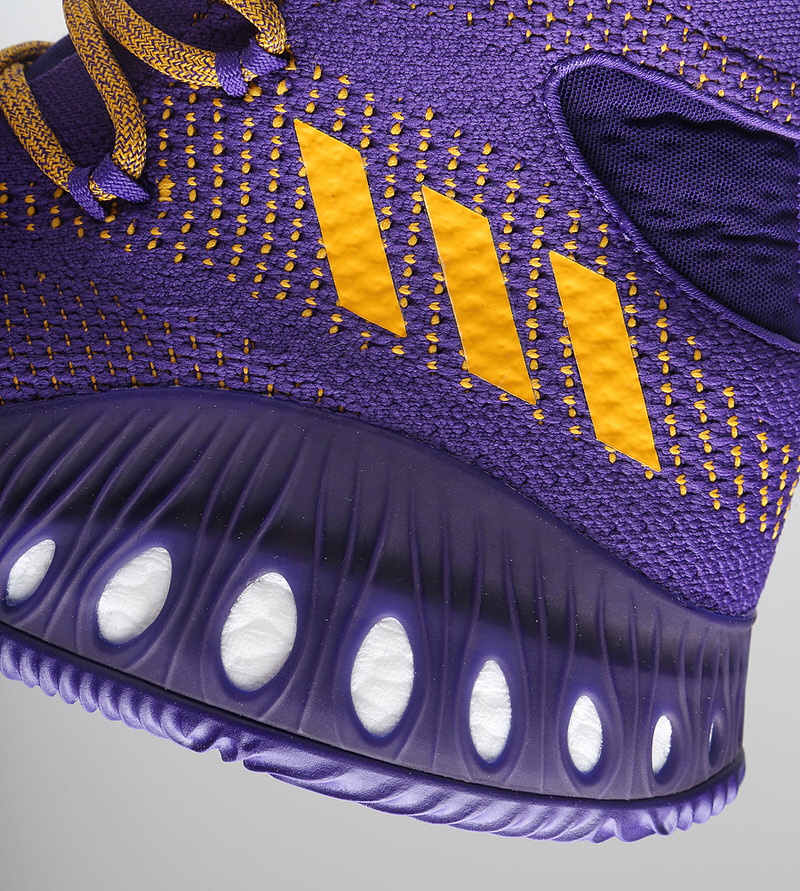 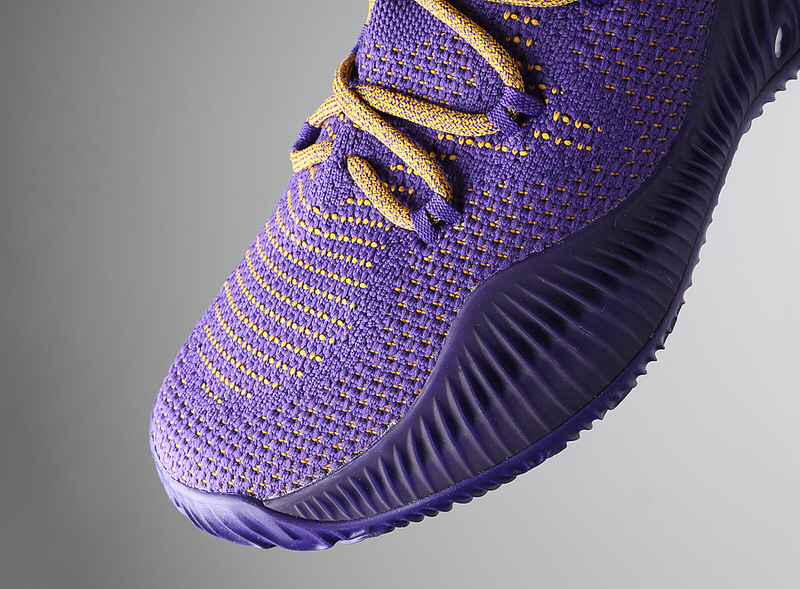 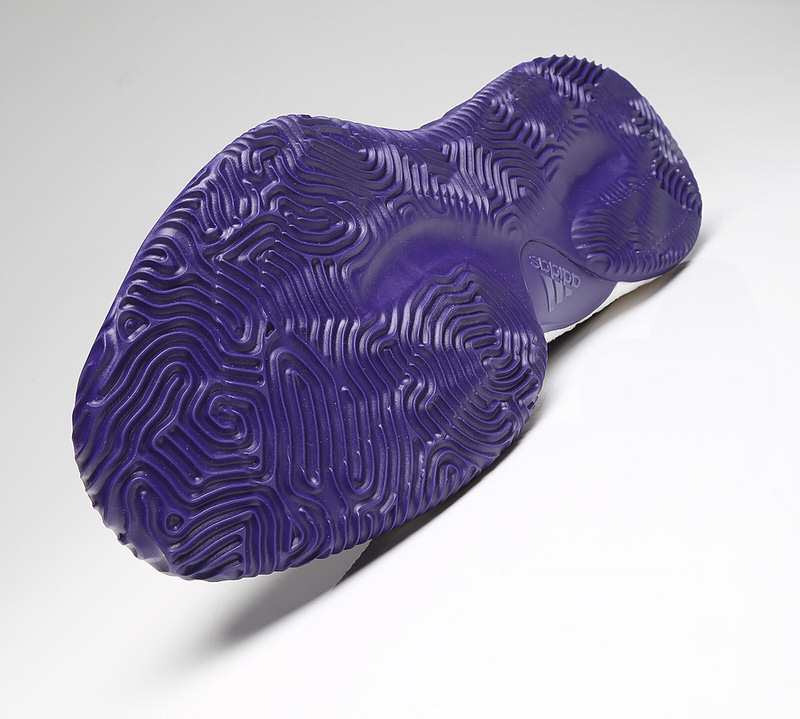 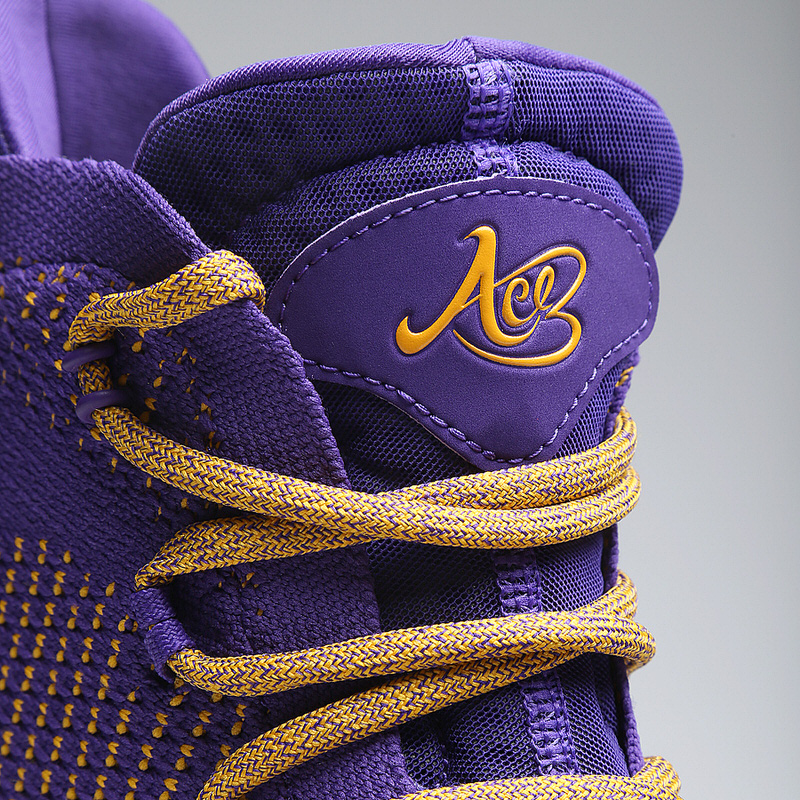 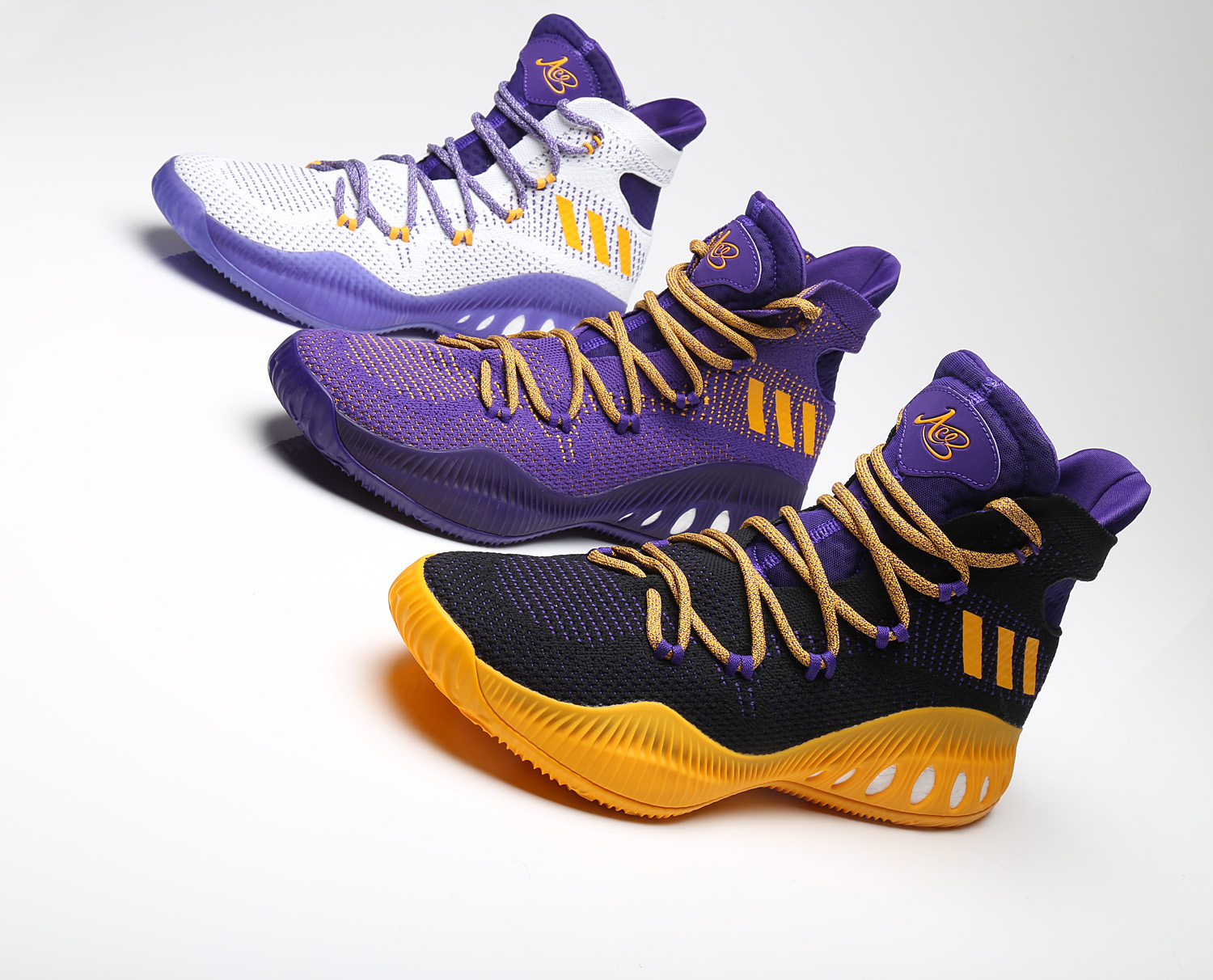 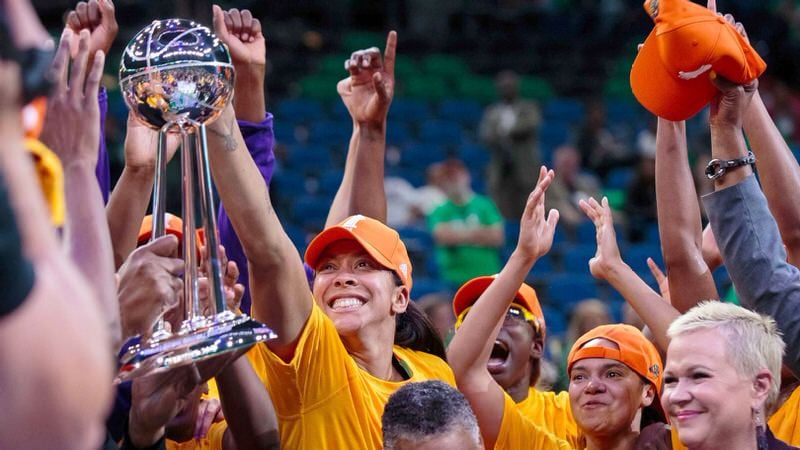