Back in November 2016, when the VLONE x NikeLab Air Force 1 first released in Long Beach at Complex Con, the shoe, even then, was one of the best Air Force 1’s most had seen in years. Sure, there’s the AF-SF1, which is great. But where traditionalists are concerned, the VLONE pair ranked right up there with the return of the “Linen.”

More pairs of the coveted shoe are due out in London. Confirmed by VLONE head honcho A$AP Bari, 200 pairs of the shoe will release on February 25 at NikeLab 1948. A line has already begun to form at the shop given tomorrow’s launch. Stay tuned for more details on the London release of the VLONE Forces. 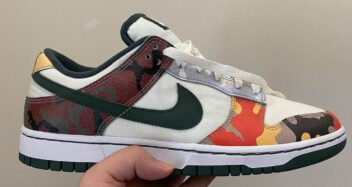 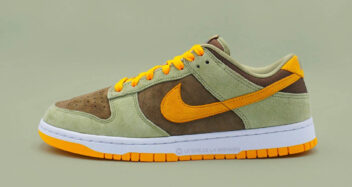 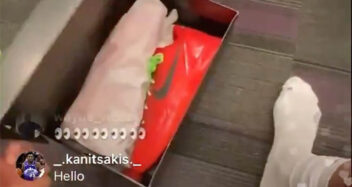 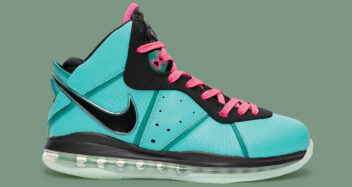