The Vans slip-on and its checkerboard pattern are staples for the skateboard’s aesthetic and overall stake in the world of skateboarding culture. The beauty lies in the colorway’s simplicity with a black and white checkerboard paired with the ease of just slipping your pair off and on.

Now, the Californian classic features some extra detail that pays homage to Fast Times at Ridgemont High which placed the shoe into a pop-culture space like never before when it featured the shoe with Fast Time brooding found across the shoe. Jeff Spicoli, played by Sean Penn in the 1982 movie, gave the pair a whole new meaning thanks to the film’s integration of the silhouette.

The shoe will be produced in Vans’ Anaheim Factory Collection which mens the upper will be engineered with a heavier canvas in addition to a modernized footbeds thanks to UltraCush technology.

Take a look at the pair below, and be sure to act fact as these are set to cruise as they’re set to release in March. 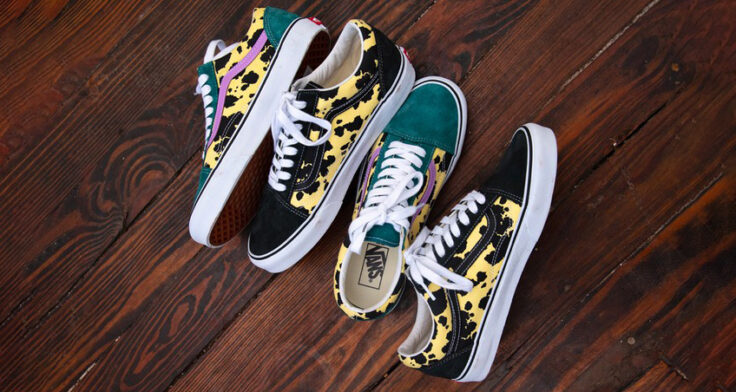