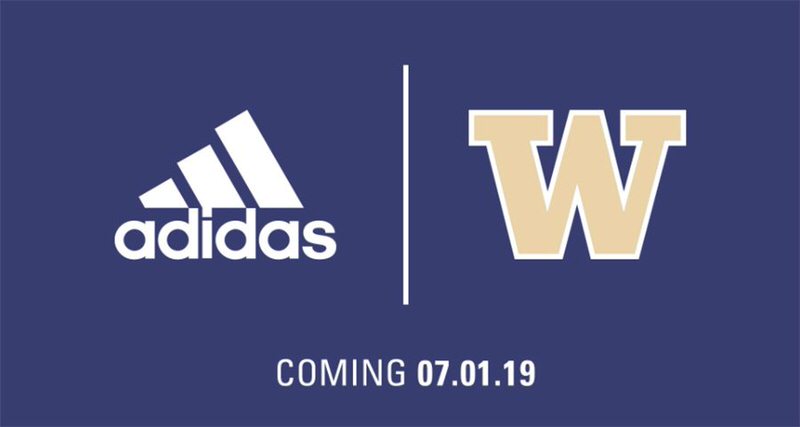 Following two decades as a Nike-endorsed program, the University of Washington has signed a 10-year apparel and footwear partnership with adidas. The deal will begin in 2019.

This move by adidas is powerful on many fronts. For starters, given Nike’s stranglehold on the Pacific Northwest due to its headquarters location and lifetime affiliation with the University of Oregon, this provides adidas with greater footing in the region. What’s more, both the Huskies football and basketball programs have produced bona-fide stars over the past decade with that number likely to grow. Where basketball is concerned, names like Isaiah Thomas, Markelle Fultz, Dejounte Murray, Marquese Chriss and, of course, Kelsey Plum immediately come to mind.

Yet the larger takeaway from Washington’s new adidas partnership is just how lucrative it is. Deals of this nature continue to grow bigger year after year. This one, which totals approximately $119 million over the life of the deal, triples what the Huskies pulled in annually from their Nike deal. The new partnership is also one of the ten most valuable of its kind in college athletics. On paper, annually, it’s worth more than adidas’ recent $128 million partnership with Nebraska.

The Washington Huskies are now one of two adidas-endorsed programs in the Pac-12 alongside the Arizona State Sun Devils. 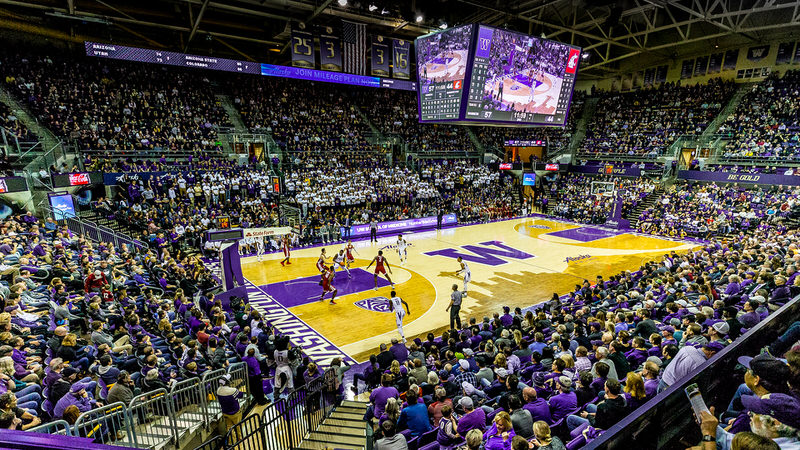