With one of the best sneaker collaborations of 2018 already under his belt with the UNDERCOVER x Nike React Element 87 collection, Jun Takahashi is vying for even more accolades.

Alongside his Nike Zoom Fly SP Gyakusou release last year, a preview of his UNDERCOVER x Nike Daybreak for spring/summer 2019 positioned the designer in rare air. A space Takahashi has long been familiar with.

@hypebeastkicks: A closer look at the upcoming @undercover_lab x @nike Waffle Racer. Are you feeling the futuristic design on these? Stay tuned for its official release details. Photo: HYPEBEAST FR

Similar to the Nike Waffle Racer, the Daybreak appears due for a resurgence considering this inspired collaboration and the long-awaited Sacai collection due out this month.

UNDERCOVER’s pair — considering the fashion season in which it resides — is set to drop shortly after.

This futuristic design is largely felt through its protruding heel counter. Mixed material nylon and suede construction rings true to the original design, which marks a smart juxtaposition alongside the progressive update.

Nike reports the UNDERCOVER x Nike Daybreak will drop in seven colorways with the brand’s collaborative collection that includes apparel set to launch on June 7th. It’s said a quickstrike release on the fashion label’s website will happen first.

The second collection, which features charcoal and green pairs, releases on June 21st.

Take a look at the collab in detail below via pics from our own Rob Mata. 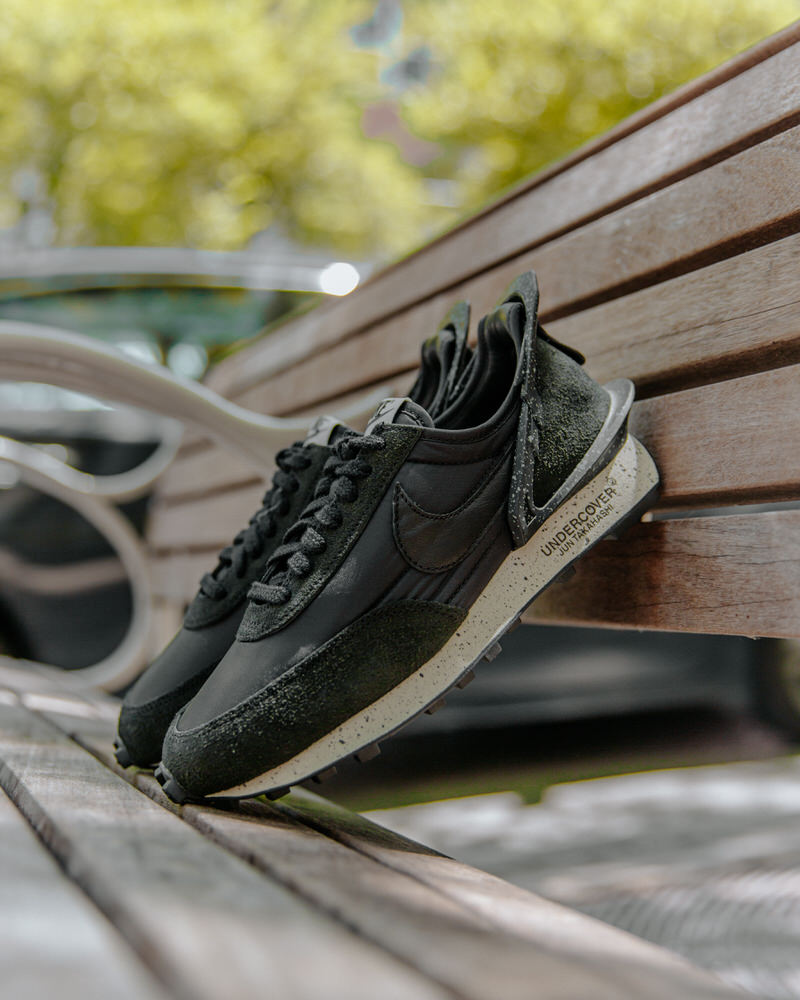 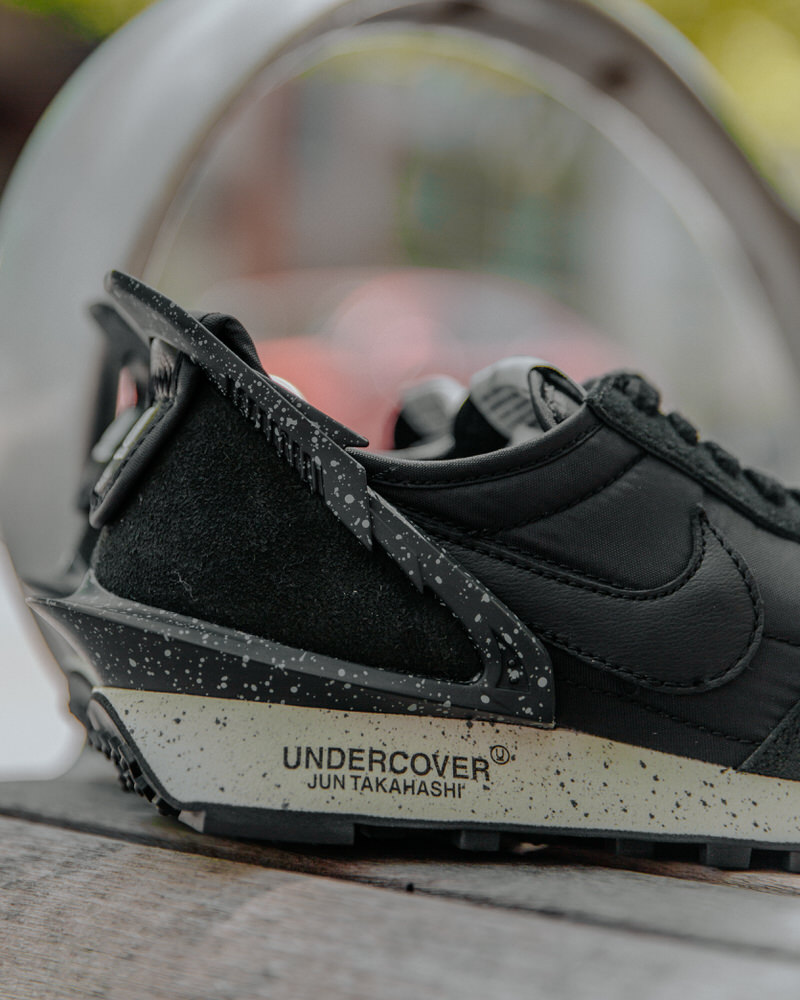 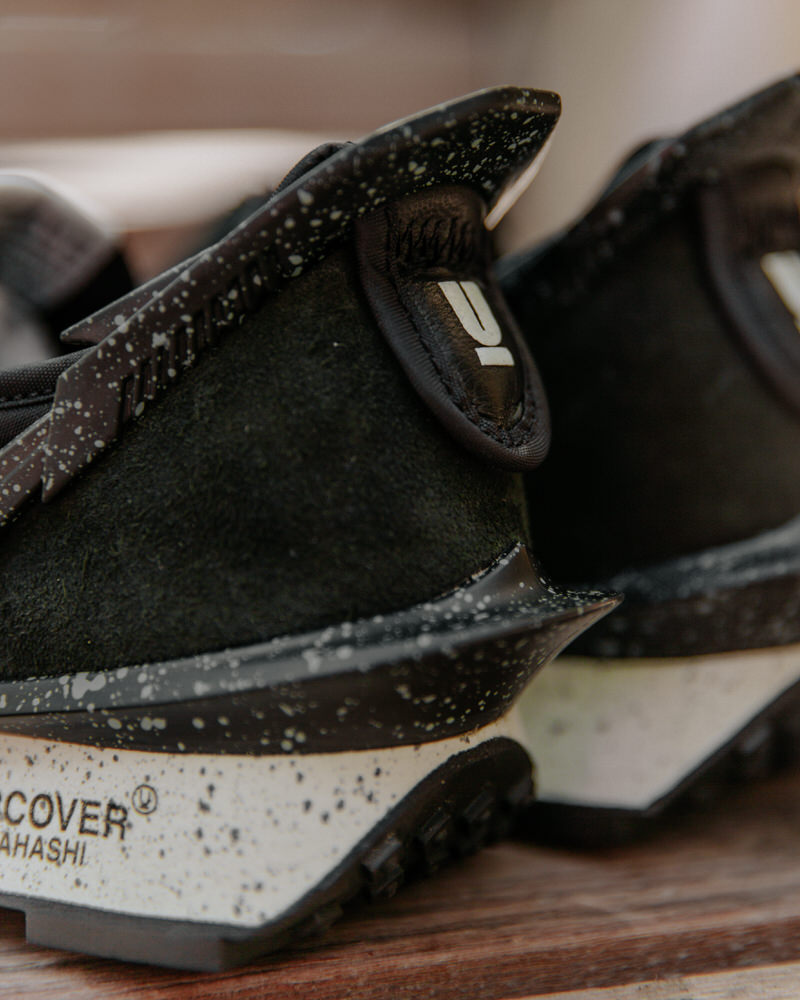 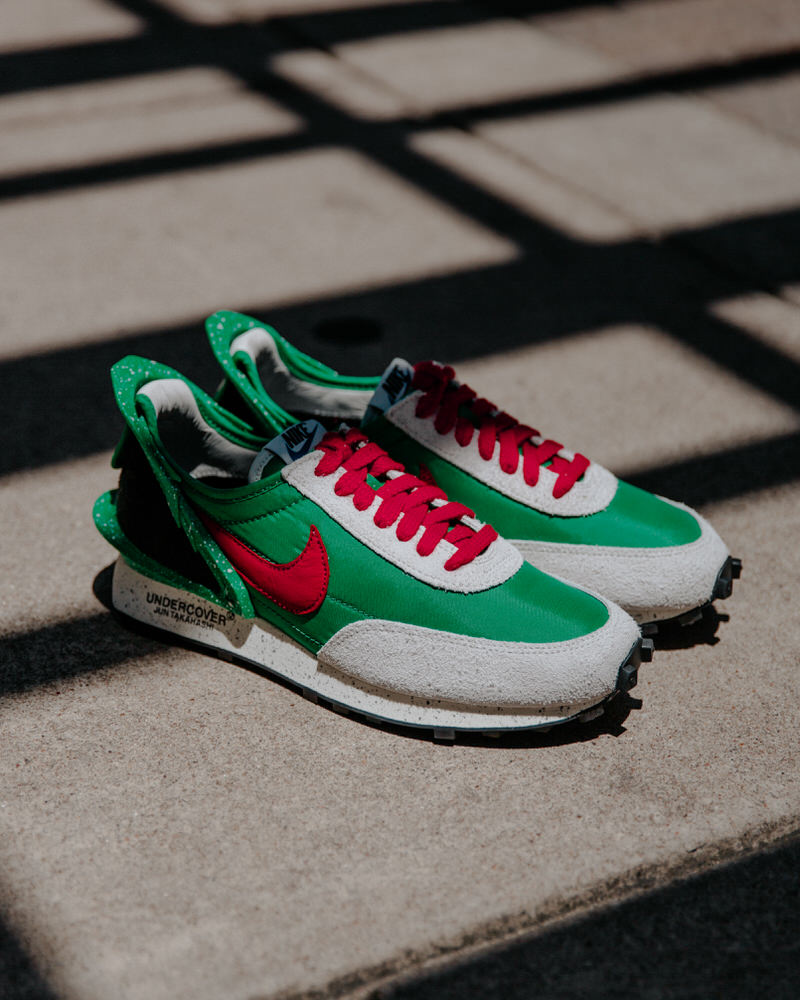 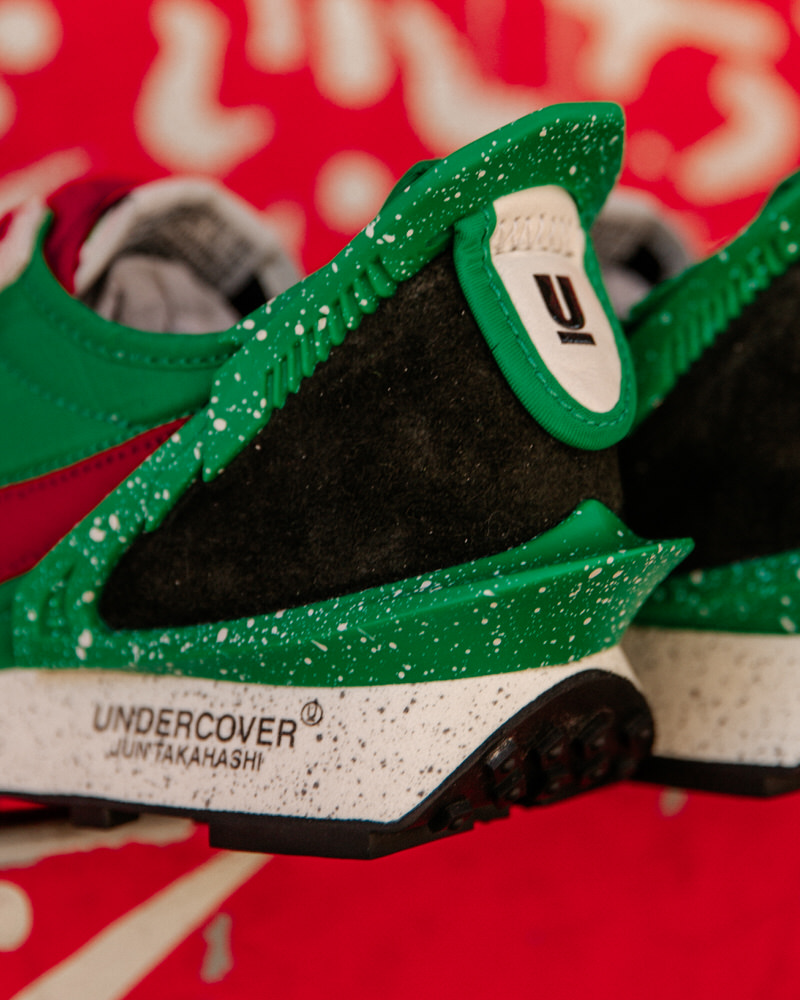 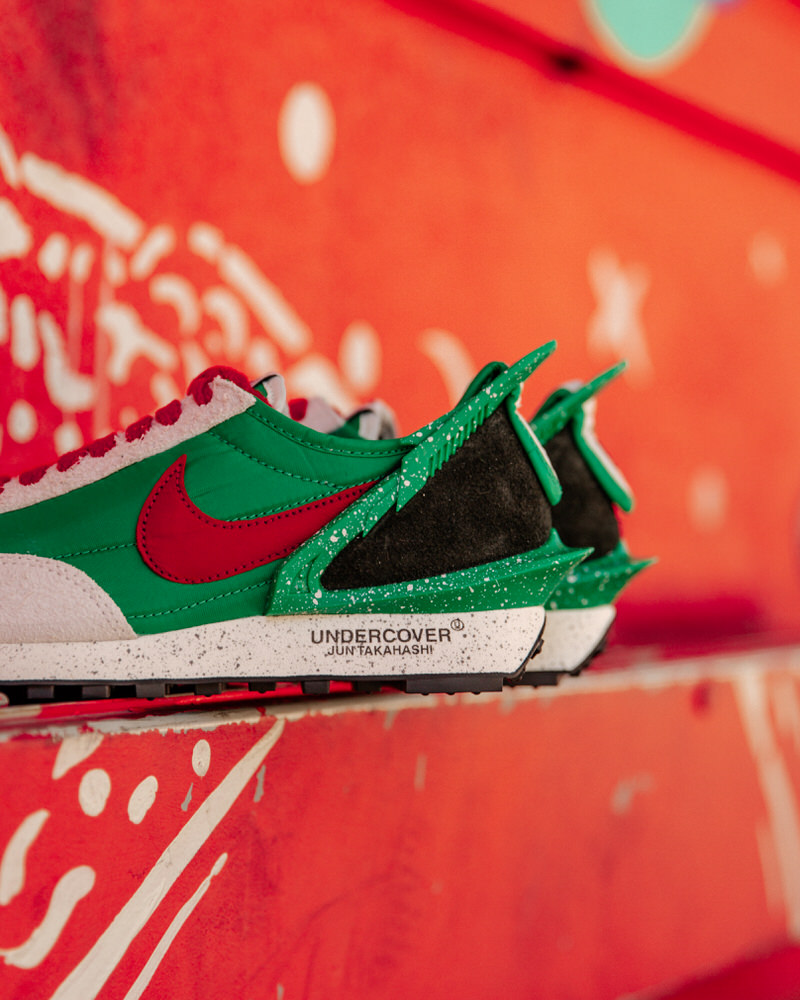 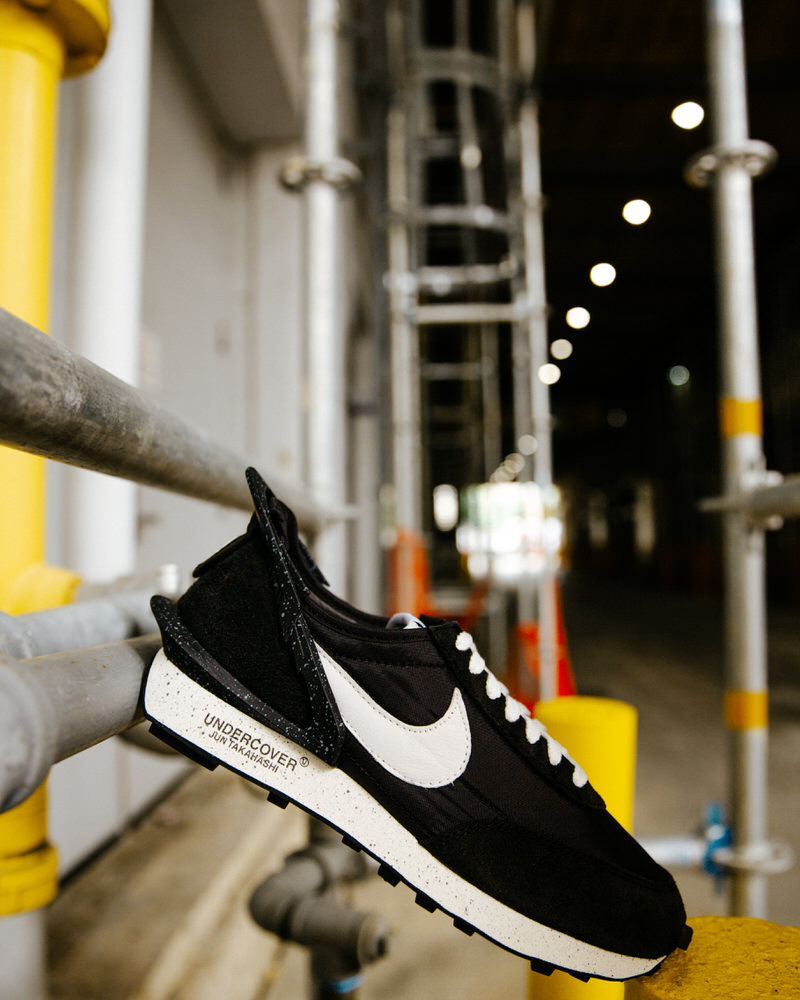 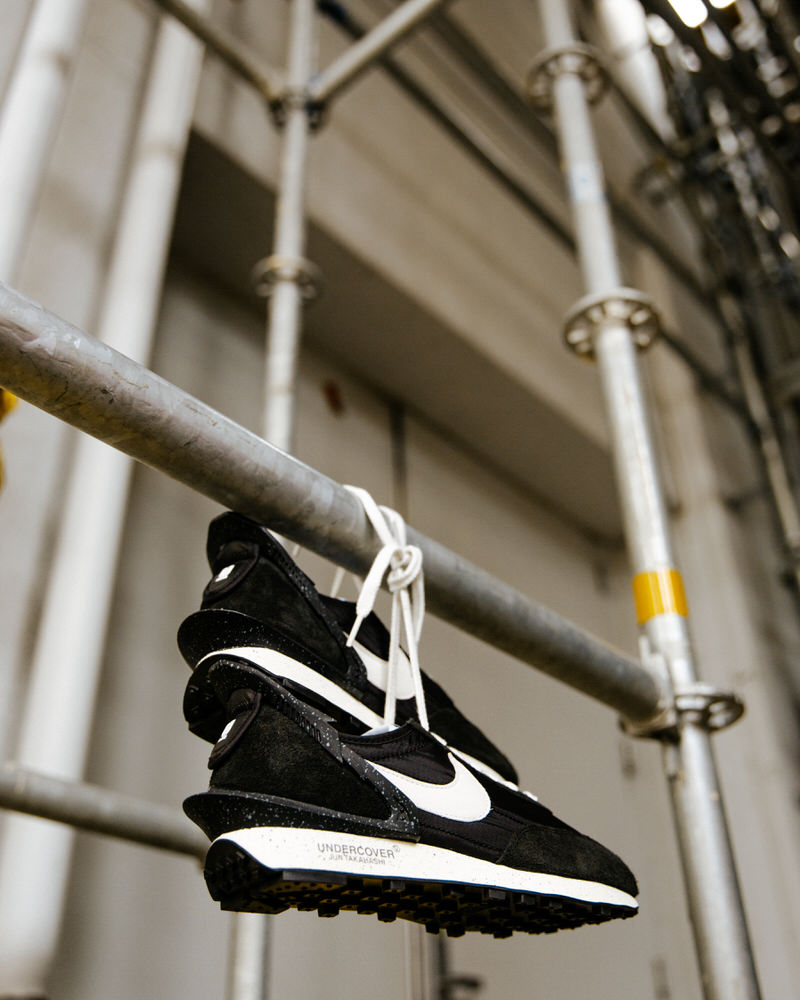 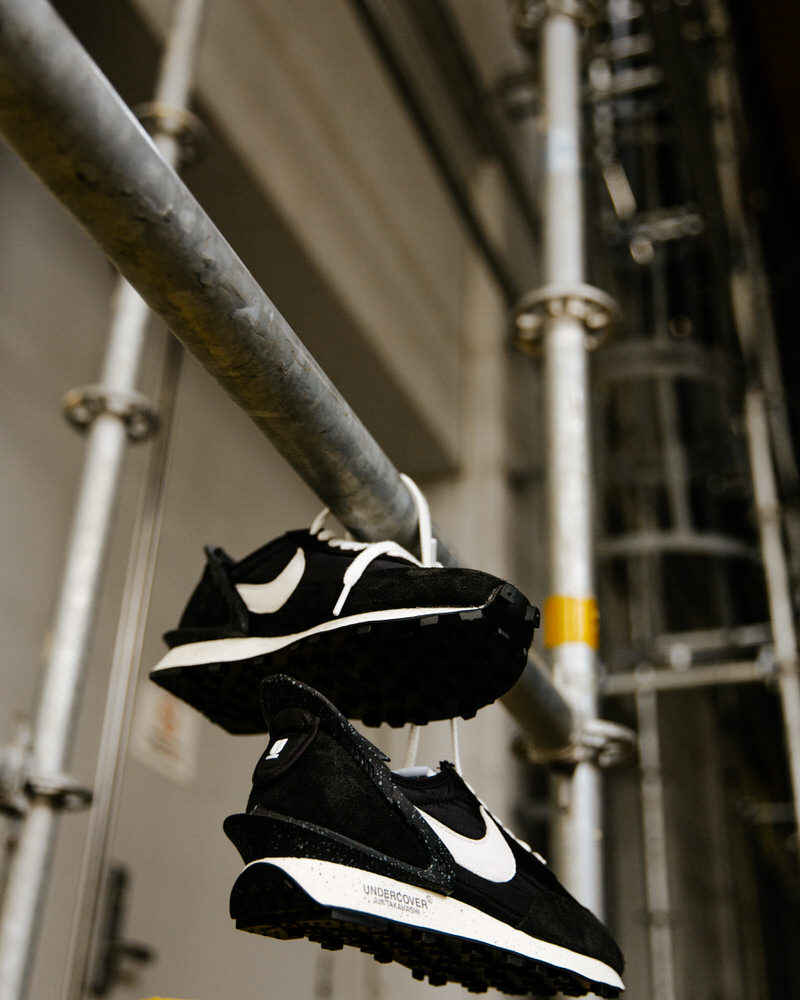 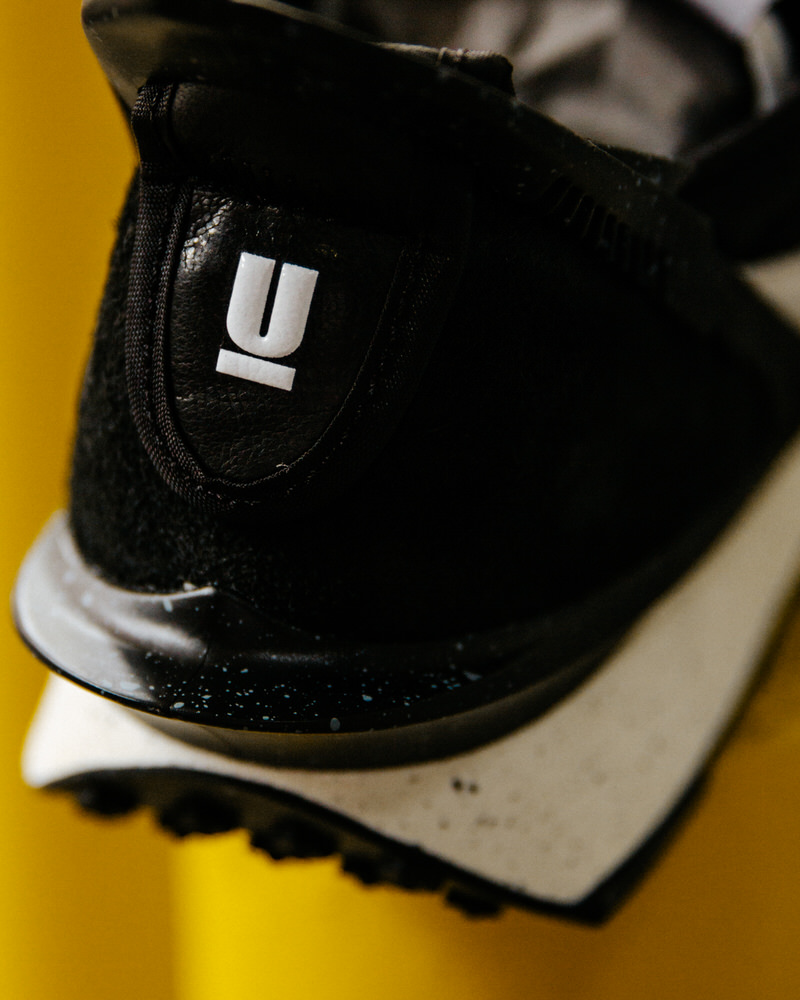 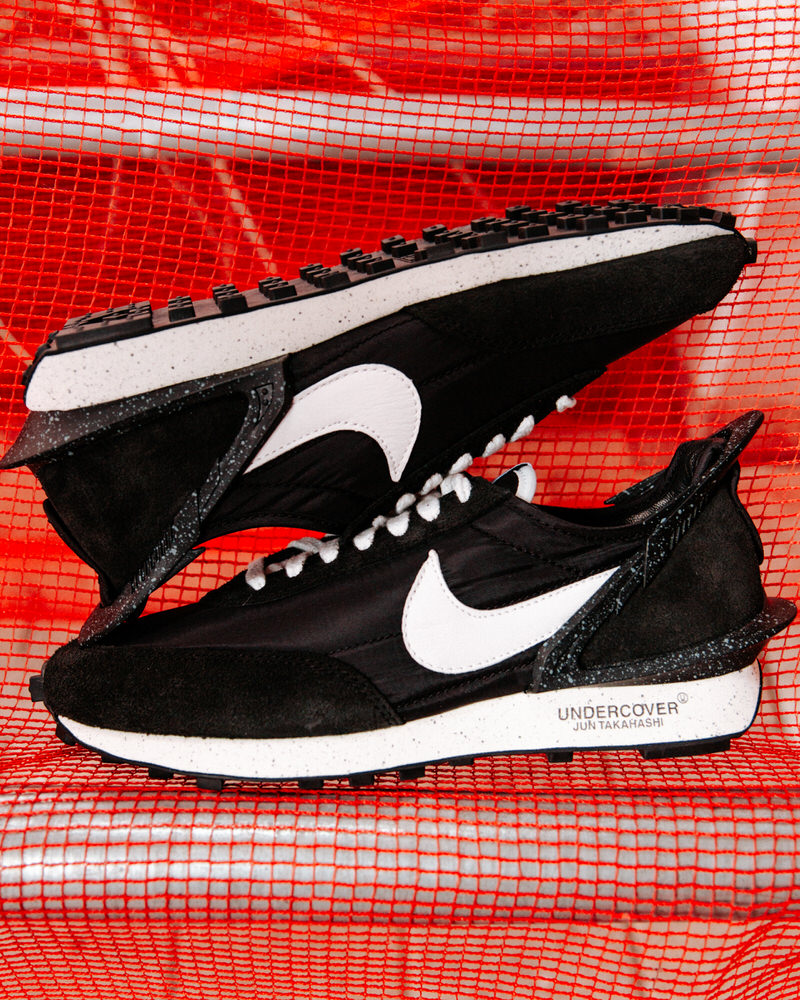 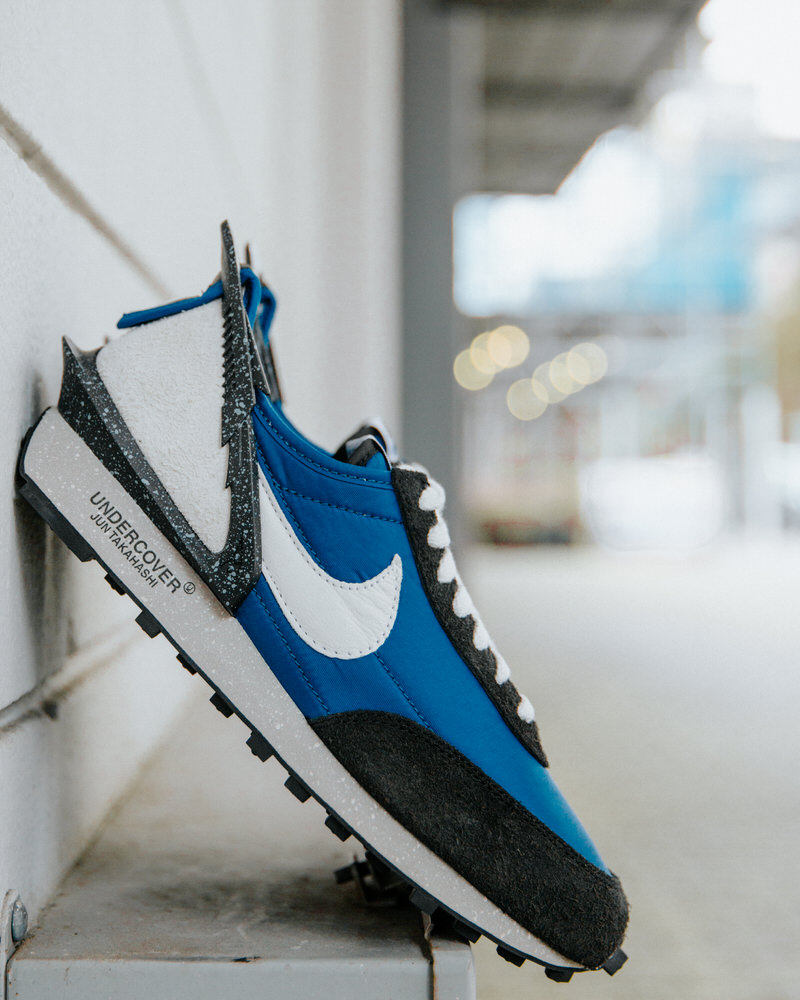 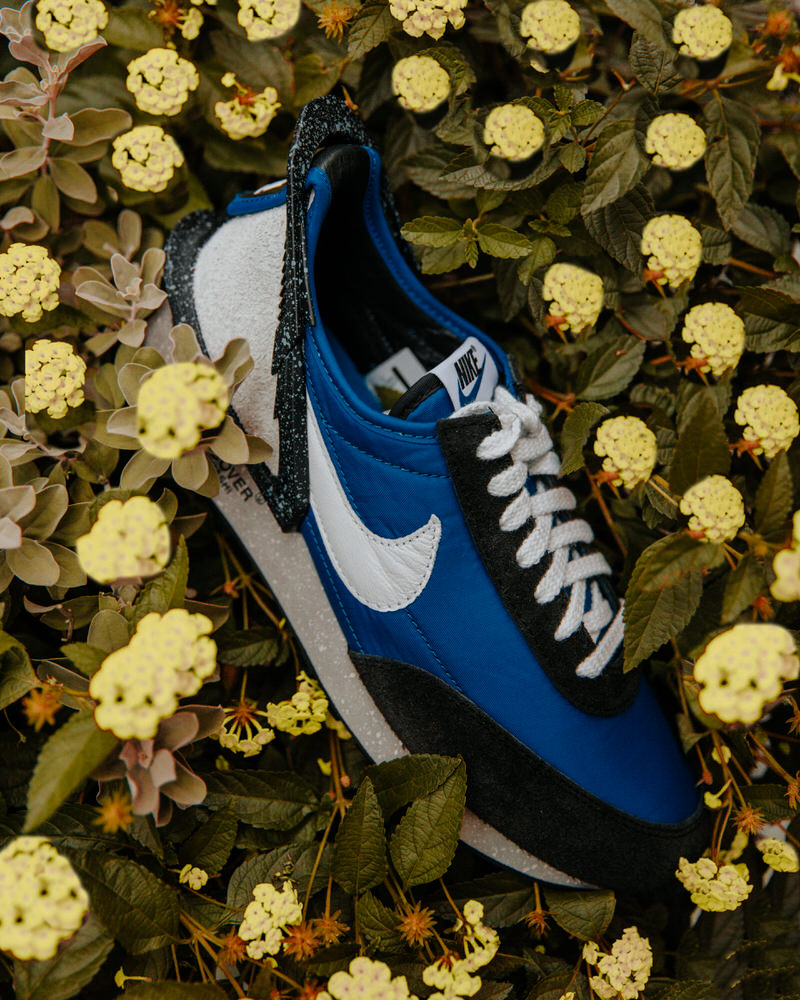 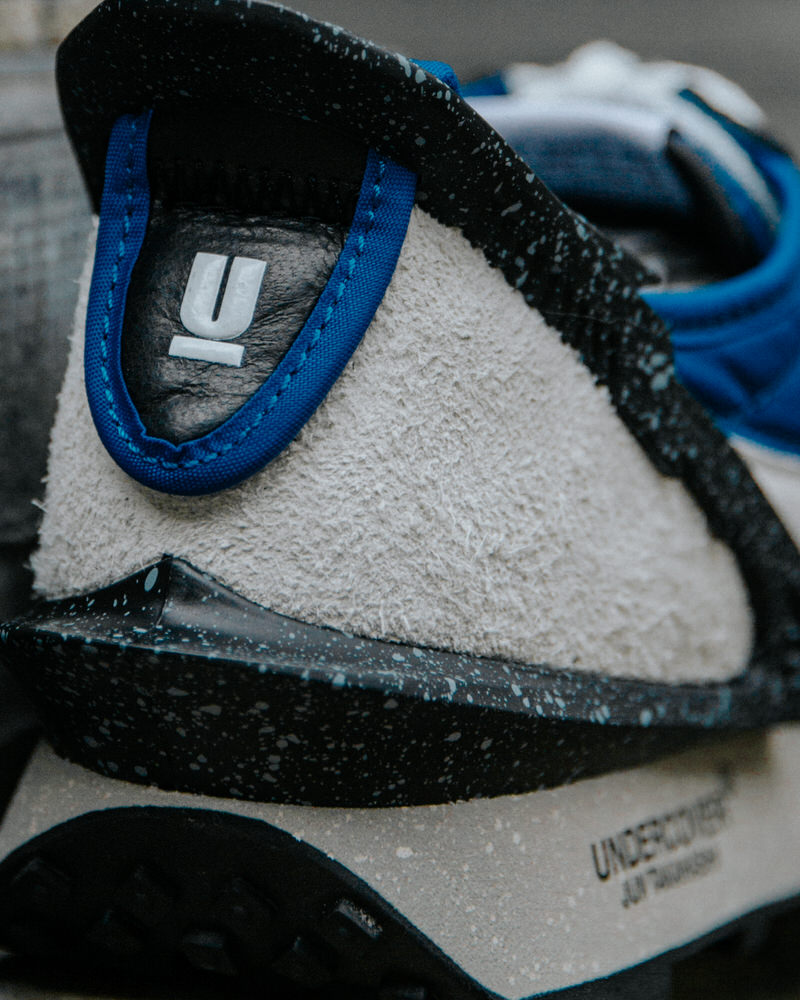