How do you make arguably the hottest release of 2018 hotter? Well, you make it a collab. That’s exactly what’s going on in regards to the UNDERCOVER x Nike Element React 87. Photographed by our friends at Hypebeast, shooter Eddie Lee captures the volt led variation on the Swoosh’s sought after sneaker. 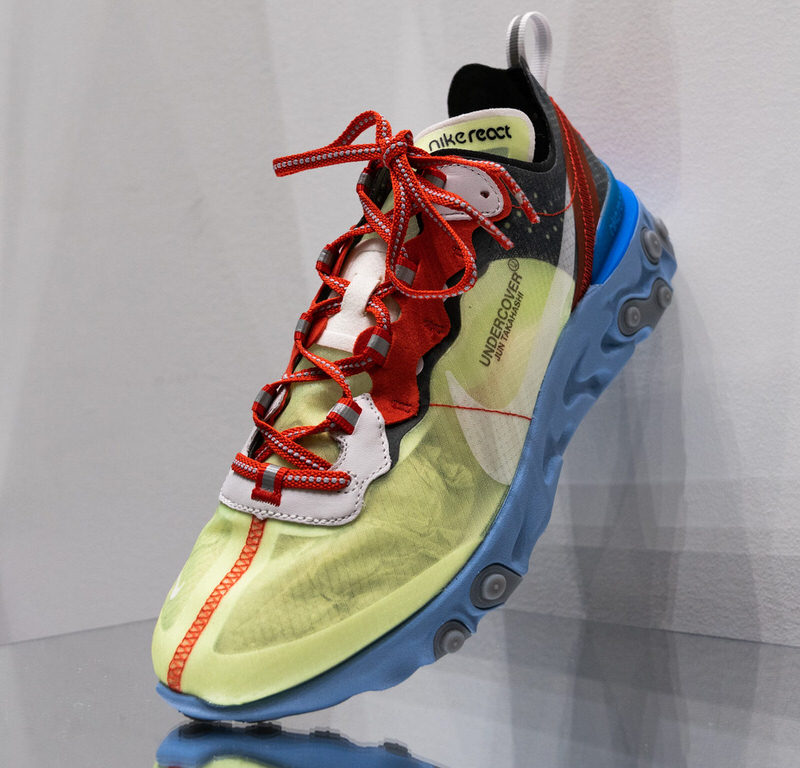 Balanced by hues of blue and red, this busy two-way take on the React 87 is quiet on branding but loud on color. Translucent styling is still apparent on the upper, with React cushioning making these not just fashionable but also functional.

While a release date is yet be announced by either party, peep a preview of one of many UNDERCOVER x Nike Element React 87s set to launch soon below. 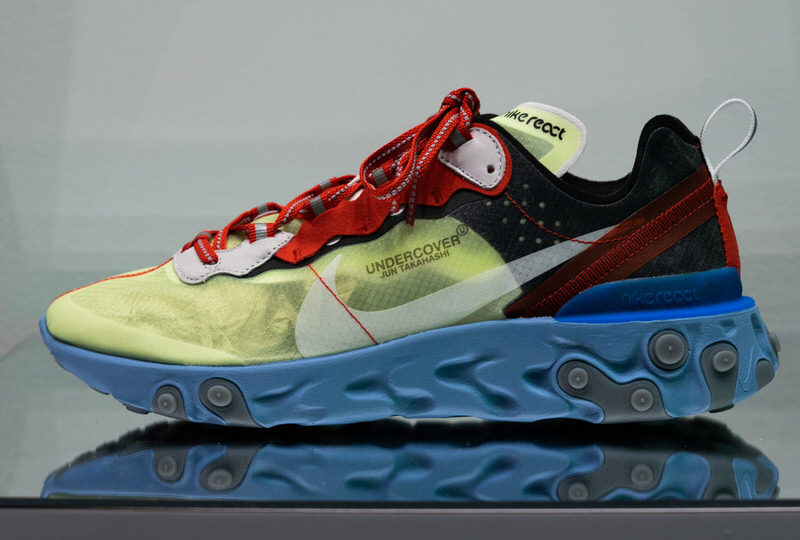 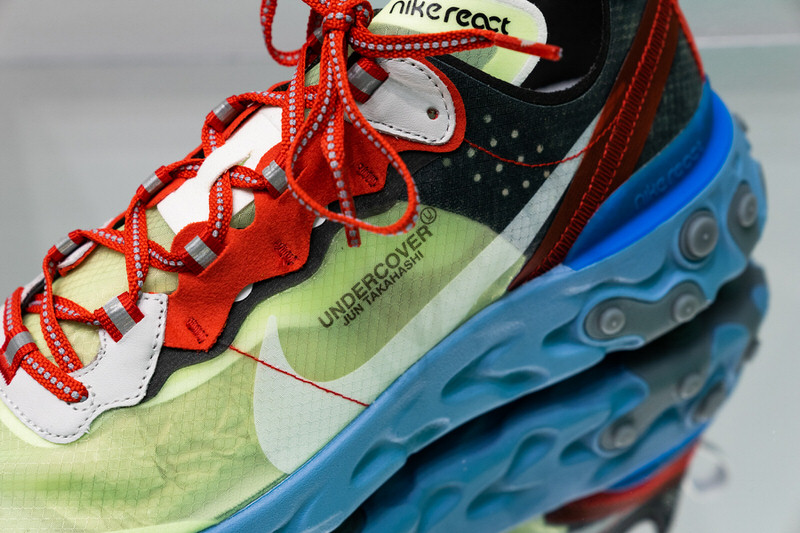 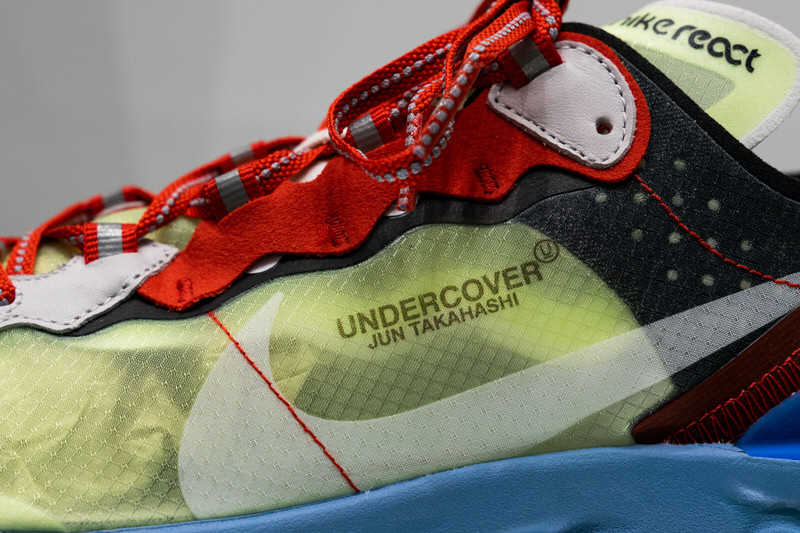 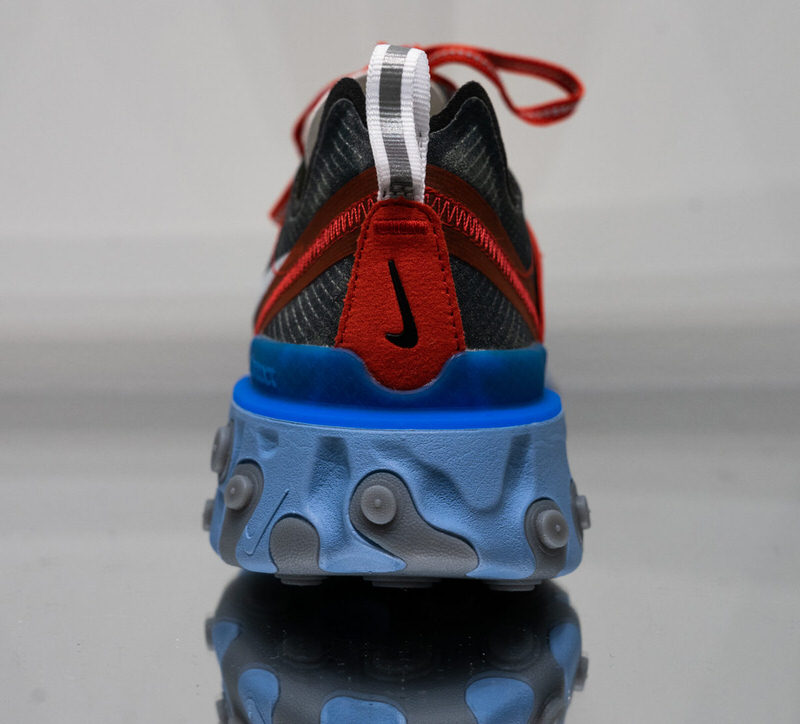 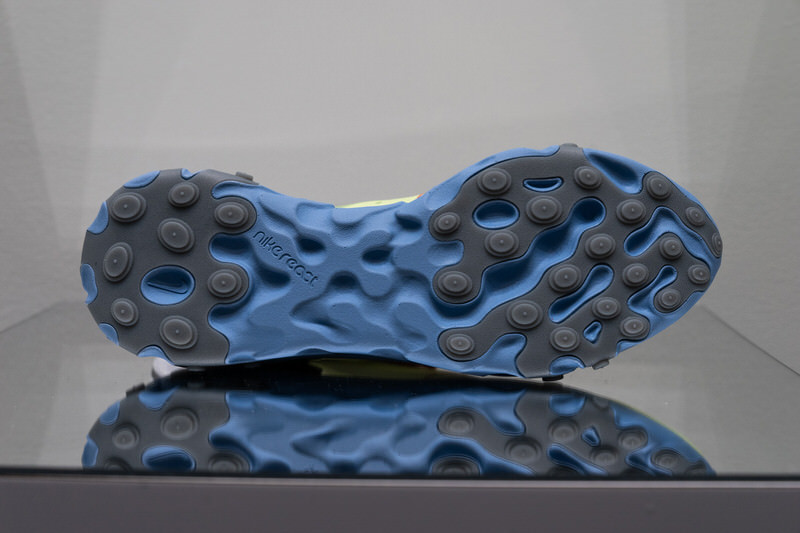