Wanting to make NBA Live 18 even more unique, EA Sports has teamed up with various streetwear giants like Undefeated, BAPE and Pink Dolphin to offer gamers the ability to have their players rock sneakers and apparel from these brands in the game.

There is a catch however. Gamers will only be available to take advantage of these in-game drops for a limited period of time through the new LIVESTRIKE aspect of the NBA Live 18.

What are LIVESTRIKES you ask? LIVESTRIKES are described by EA as “limited-time events that drop new content like Live Event challenges and premium in-game apparel, shoes, traits and more.” These aren’t random drops though as they are scheduled in-game releases. Undefeated’s drop has already past but BAPE (Nov. 28 – Dec. 5) and Pink Dolphin (Dec. 4 – Dec. 12) will be be dropping in-game relatively soon.

With Undefeated being the game’s first drop, we got a chance to chat with the company’s co-founder James Bond about the brand’s sneakers being featured in NBA Live 18, his thoughts on the current state of streetwear and what’s in store for the future of UNDFTD.

Nice Kicks: Did you ever imagine that Undefeated would be so prominently featured in a video game?

James Bond: I never did. I always thought maybe we would see a sneaker in there, but I never  considered that we would get to a point where someone would want to put the brand in there the way that EA Sports have. It’s pretty amazing.

Nice Kicks: What went into the decision process of picking shoes for NBA Live 18?

James Bond: We were fortunate that we have enough content to make some good choices. We had a lot to pick from. We wanted to come out firing with both guns so we went the Air Jordan 4 and then we added the Hyperdunks. We also left it up to the video game designers too as they know what fits best in that situation.

Nice Kicks: How do you think the Undefeated products look in the game? Did the designers nail it?

James Bond: It’s pretty damn close. It’s almost like our guys did it, especially with the camo print on the basketball floor. To see how they merchandized the apparel and the footwear was pretty rad. It all came out really great.

Nice Kicks: Switching gears, what’s been your favorite Undefeated collaboration of all time?

James Bond: For me, it’s interesting to see what happens with the apparel pieces because we are more well known as a footwear brand. It’s always interesting to see the consumers’ take on any of the collabs we’ve done apparel-wise, from Burton to Bathing Ape. Like how they receive it and their expectations. Probably my favorite has been with Burton because it was on no one’s radar — it was something completely different but yet it was well received and actually worked since it was very functional.

Nice Kicks: Do you feel like there’s been an oversaturation of the market with collaborations?

James Bond: That’s kind of the nature of the business. Brands kind of have their core market and their core customer base. So it’s kind of nice to do a project with someone that is out of your realm. This allows your brand to receive more recognition outside of your normal scope.

Nice Kicks: How has the growth of social media helped and hindered the streetwear game?

James Bond: It clearly helps because you get millions of eyes on products rather quickly. And obviously these days with the internet and social media, you can get to people much faster. It also helps to see what will trend based on someone liking or not liking a post. You can get an immediate reaction. I think this helps with a lot of younger companies as they pivot much quicker when heading into into a production schedule or a collaboration by just getting the influencers that follow you to give you some immediate response based on what you post.

How it doesn’t help is that people sometimes have too much access and not enough information. This could also hinder a project without it every coming to fruition. It’s a gift and a curse at the same time.

Nice Kicks: How has the streetwear scene changed since you guys started Undefeated?

James Bond: It’s probably changed three or four times since we started. There’s so much information out there and people know what’s coming out before we know it’s coming out. They know the backstory before we know the backstory. There’s so much more information now. It makes certain pieces more valuable than others. But then again, there are some really good tricks of the trade when it comes to social media that can make or break a product much faster nowadays than back when we started.

Nice Kicks: Are you at all surprised by the number of big fashion houses that are collaborating with streetwear brands?

James Bond: I’m not surprised. A lot of the guys who are now running design houses are probably in their early to mid 30s, so they grew up on streetwear. I think that there is a nice rebirth of a lot of brands due to the fact that these guys grew up around the culture and are now paying homage to them with collabs or with runway shows. So it’s only natural that it would happen that way.

Nice Kicks: What about the future of Undefeated has you really excited?

James Bond: We are actually opening up a gym in about 30 days. We speak on performance a lot so we are putting our money where our mouths are and opening a performance center here in Los Angeles. It will be a beta testing plant for equipment, different ways of working out and in general, different ways of making a better you. This will help add to the footprint of our outreach and also will let us expand on the Undefeated ethos. I want to add to the footprint of people that follow us and people that are interested in the brand. 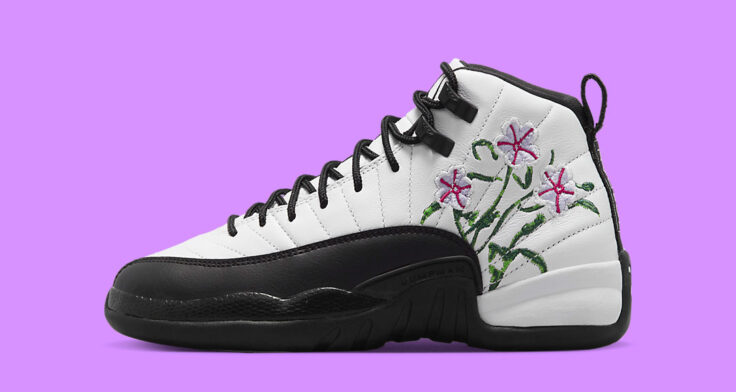 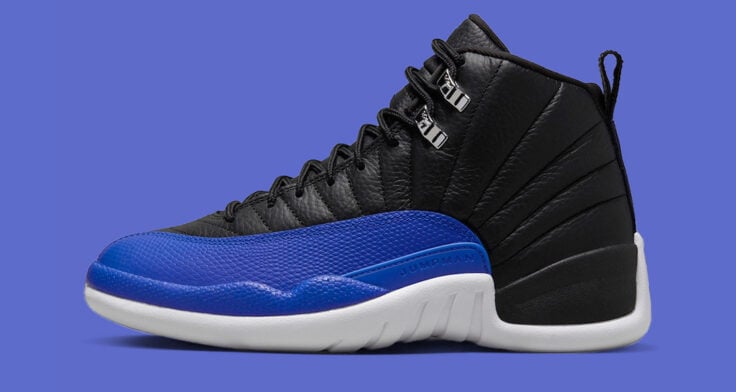 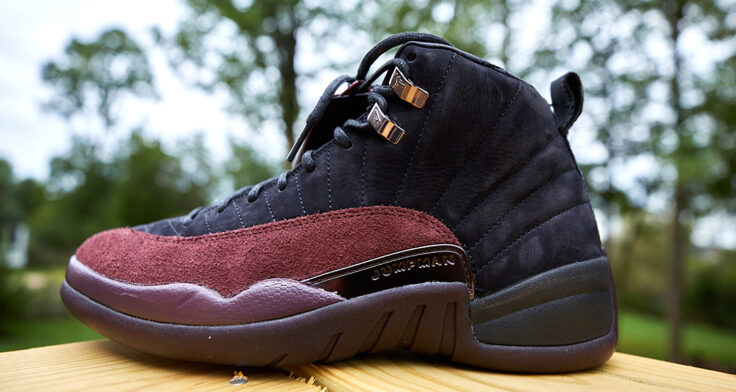 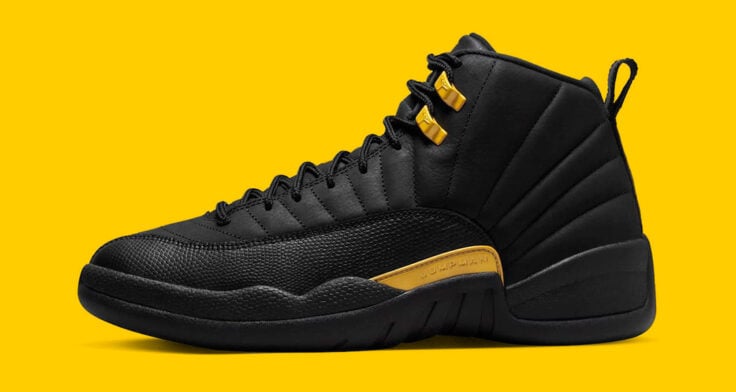