In New York City, traditionally, the Nike Air Force 1 Mid was a women’s shoe. Men, more often than not, wore the Air Force 1 High. But as the AF1 became an icon in all forms, less and less was thought of who wore which pair in specific regions.

Nike, though, still makes the Air Force 1 Mid in women’s exclusives. And while they likely aren’t doing so to honor some unspoken tradition, these releases are well placed in light shades and smaller sizes. The two seen in here in Enamel Green and Bright Melon are both available now for $105 at retailers like UnHeardof. 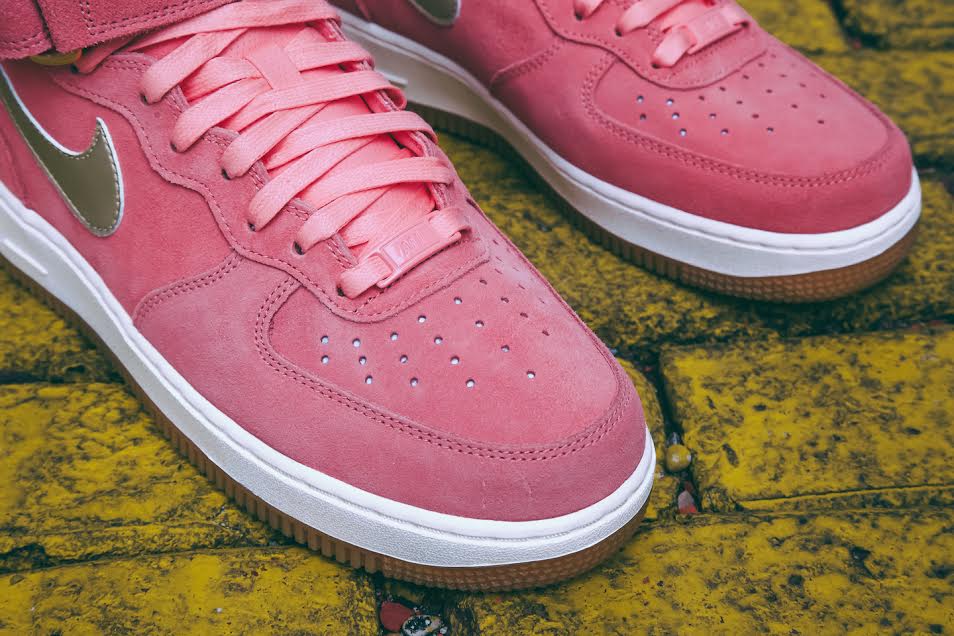 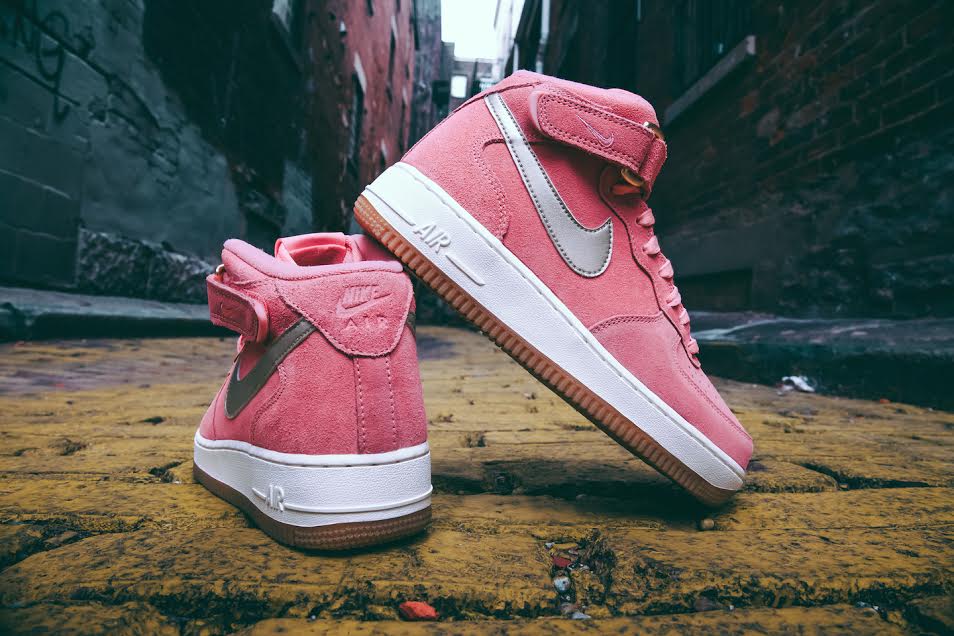