Hate it or love it, Travis Scott collaborations are all the rage, and La Flame has teamed up with French fashion house Dior on a co-designed Spring/Summer ’22 Collection with Dior Creative Director Kim Jones.

The sneaker is heavily influenced by the chunky skate shoe of the 90s, most notably the eS Barbier. The sneaker collection has a handful of colorways, all featuring a mesh upper with a large suede overlay that surrounds the sneaker from the toebox to the heel. An additional ollie guard overlay sits on the toecap, and a Piss Drunx-inspired “CD” logo is seen on the tongue, heel, and eye stay. A Cactus Jack-inspired Dior logo is also utilized, which can be seen on the tag on the lateral heel as well as debossed on the heel tab.

Get ready because the Travis Scott x Dior B713 is finally dropping on July 13, 2022. The retail price is unknown. To purchase, visit Dior.com and Dior flagship locations. For more sneaker news and release dates, follow @NiceKicks on Instagram.

UPDATE 7/12/21: Dior chief men’s footwear designer Thibo Denis gives us a look on-foot at a sky blue colorway of the B713. Take a look below.

UPDATE 12/28/21: In a statement given to WWD, Dior announces they have postponed the January launch of the Travis Scott x Dior collection. “Out of respect for everyone affected by the tragic events at Astroworld, Dior has decided to postpone indefinitely the launch of products from the Cactus Jack collaboration originally intended to be included in its summer 2022 collection.” Travis Scott’s team told WWD that he and Dior have mutually decided to postpone the collection.

UPDATE 6/27/22: With Travis scheduled to make public appearances at festivals and shows, the Travis Scott x Dior B713 drop seems to be imminent according to sources. Keep it locked to Nice Kicks for any updates on a confirmed release date. 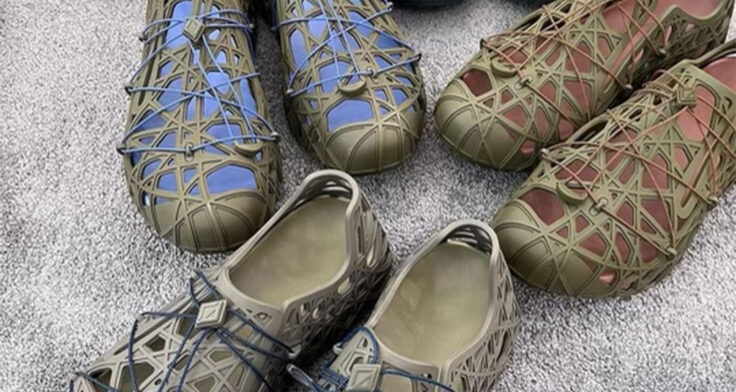 Dior is Releasing its Own Clog Soon 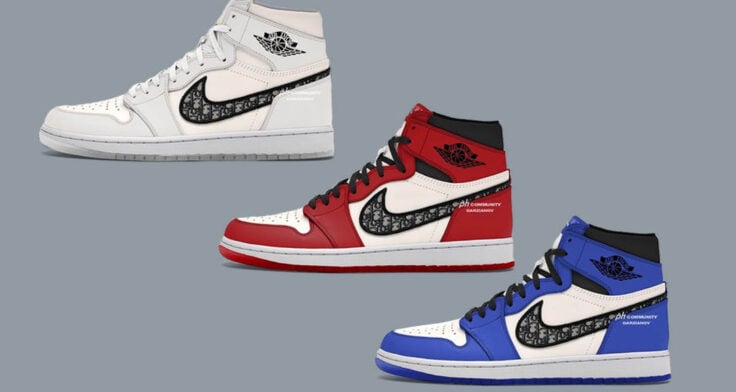 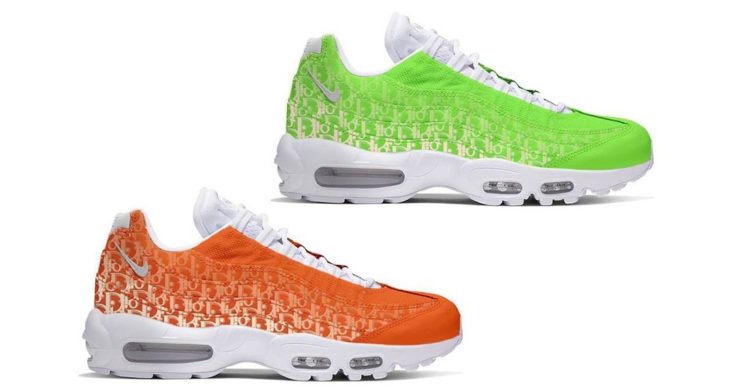