New York-based menswear designer Todd Snyder has made his mark largely through sartorially inclined garments under his namesake label. His masterful blend of contemporary and sport via his Champion collaboration has reverberated within menswear for several seasons now.

Snyder’s influence in sneaker culture has been felt through an ongoing New Balance partnership. Producing multiple collaborative sneakers, all of which feature a drink theme — often times centered around his favorite cocktails — the latest pair is a bit simpler in terms of his drink of choice.

Focusing on the Pale Ale, a preferred beer of choice for many including Snyder, the New Balance 990 serves as the canvas for his latest creation. Touches of grey surround a creamy off-white base which makes great use of suede and mesh fabrication. Vegetable tanned leather smartly overlays the base of Snyder’s sixth New Balance collaborative release which stands as one of his best yet. 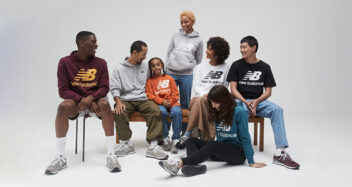 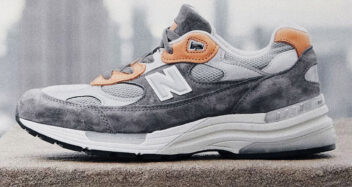 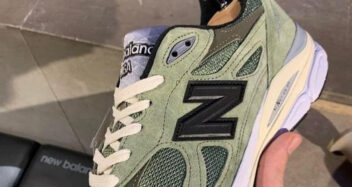 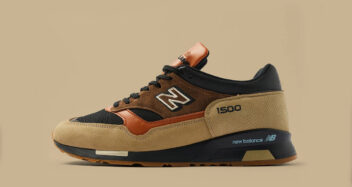