Today marks the 10 year anniversary of the release of the “Melo” Air Jordan 12 retros that hit stores May 15, 2004.  This was the second time that the Air Jordan 12 released in this colorblocking having only released a few months earlier as a womens exclusive.  In fact, many men (no 50) hunted hard for the large sizes to wear.  Needless to say, quite a few heads who paid upwards of $300 for the size 15W were a little steamed when these hit stores for $135.

This was the second PE-esq retro Jordan honoring Carmelo Anthony.  In the month prior, we saw the release of the “Melo” Air Jordan 2s.

Today, finding a pair of the Melo Air Jordan 12s is no easy task.  With a decade since their release, only a handful of pairs can currently be grabbed now on eBay, but for somewhat reasonable prices considering their age and quality of materials. 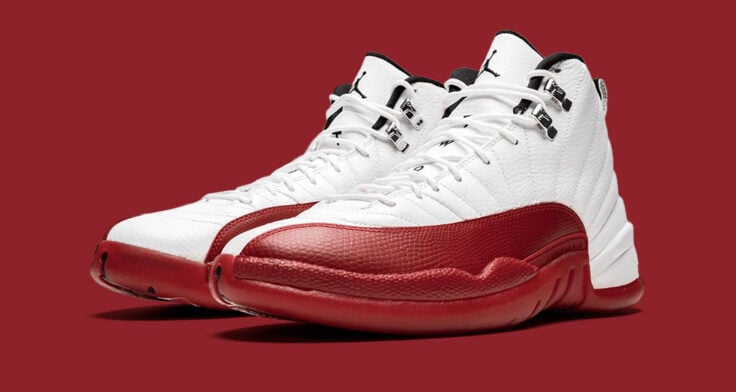 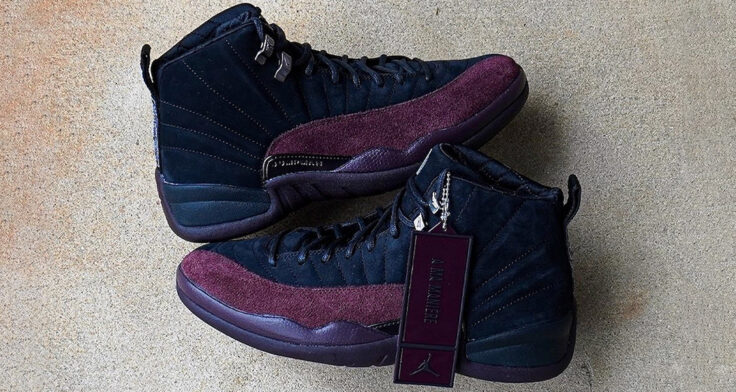 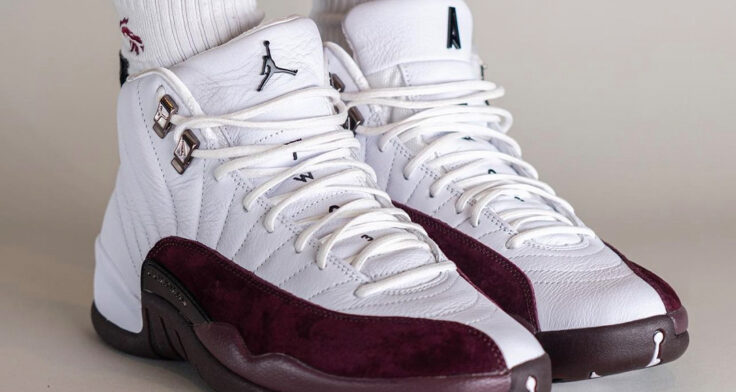 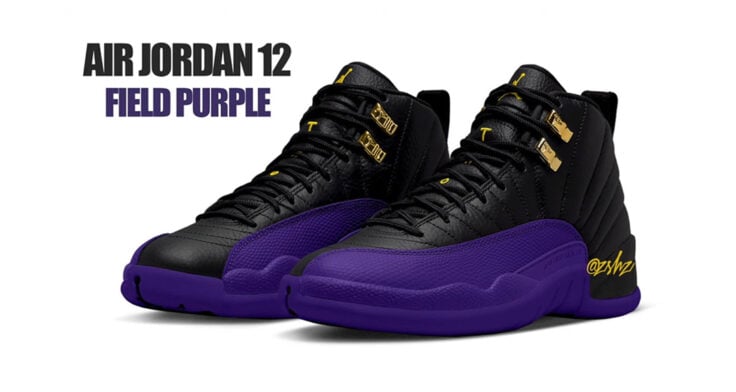