It only took a couple on-sight looks at Kanye’s new kicks for Mache to create a makeup of his own. The Nike Air Yeezy 2 “Red October” Custom channels the alluded all-red run, drenching the signature sequel in the quoted color and giving us our first detailed look at what an all-red Yeezy 2 looks like.

Kanye West announced on Twitter an exclusive contest run via his website, kanyewest.com, in which 50 pairs of the sought after sneaker (with a stated approximate retail value of $245) would be given away.

The images of the inspiration wearing his new “Red October” Nike Air Yeezy 2 kept getting better and better, improving from a glimpse on SNL, to a night show view, and finally in broad daylight on the streets of LA. The first on-foot look in the sunlight truly displayed the vividness of the all-red design.

Images via The Crosby Press

With release details still unknown, 24 winners of the “Red October” Yeezy 2s were announced on KanyeWest.com. We would later see detailed photos of one of the winning pairs.

After previously Instagramming a teaser shot of the Nike Air Yeezy 2 “Red October” earlier in the year, Kanye’s lady followed through with a full photo of the all-red treasure. After this detailed look, tell us your thoughts on these fiery Yeezys in the comment section below.

Adding some light to the possibility of a launch, Sneaker News teamed up with S. Sami to showcase detailed images of the “Red October” Yeezy 2s he won in the giveaway. This was the first time anyone saw studio shots of the celebrated sneaker.

On an interview with Angie Martinez on Hot 97, Kanye West discussed the state of the “Red October’ Yeezy 2s and announced that he would be partnering adidas. The Three Stripes later confirmed the deal, all but silencing any possibility of a “Red October” release.

Days before Christmas, an updated Foot Locker launch calendar featured the “Red Octobers” as releasing on December 27th. This made some sense, with many assuming Kanye’s Nike deal was expiring at the end of the year. Shortly after the hoopla, Foot Locker announced that they would not release said sneaker.

Thought to be long gone, Nike Store shocked the sneaker world by releasing the “Red October” Nike Air Yeezy 2 via a Twitter link on a Sunday. The shoes sold out immediately, but is this the last we’ll see of the “Red October” Yeezy 2s? 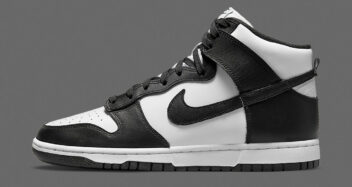 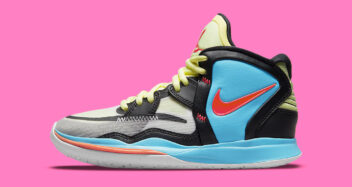 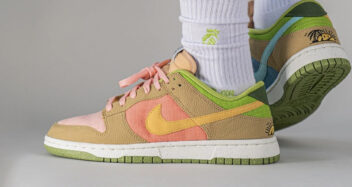 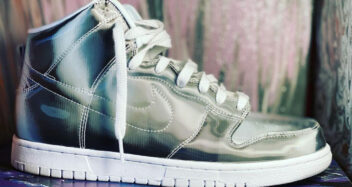