Just last Friday, Trail Blazers star point guard Damian Lillard performed for the city of Portland in an entirely new setting, ditching the hardwood of the nearby Moda Center for the featured stage at the Crystal Ballroom downtown concert venue.

He was performing his very first rap show under the name DAME D.O.L.L.A., an acronym short for “Different On Levels the Lord Allows.” While he usually breaks out special edition adidas sneakers for some of the biggest moments of the NBA season, the night was no different, as Lillard debuted a new neon colorway of his signature adidas DLillard 2.

The tennis ball felt shoe was purposely loud, and I figured that was the whole story. As is usually the case, there was a specific story that helped to inspire the shoe. Yet another story inspired by Dame’s family and upbringing.

“Growing up, me and a lot of my cousins would go to the tennis courts at the park by my grandma’s house,” Lillard recalls. “We did everything at those tennis courts. We had baseball games, football games, we even played tag.”

The courts were just one of the many areas in the Brookfield area of east Oakland where Lillard, his brother Houston and his cousins would play sports and stay active. At his show last week, Damian was joined on stage by his family yet again, with his mom Gina, Houston and several cousins from back home alongside him. The shoes helped to bring it all full circle, reminding him of his childhood times back in Oakland.

“There was also a sign going out of the tennis courts above the door that had all of the rules on it,” Lillard continues. “Every time we’d leave out of there, we’d hit it with a bat. If you go back to those tennis courts right now, you’ll see that sign up there with a bunch of dents in it that we put in years ago.”

Lillard has spent the majority of his summer working out in Portland, allowing him to drop in frequently at the adidas Village headquarters to meet with designers and product managers. That proximity and relationship allowed them to spin up yet another custom edition of his signature shoe.

“That’s just part of the storytelling on my shoes and things that I try to share with adidas,” smiles Damian. 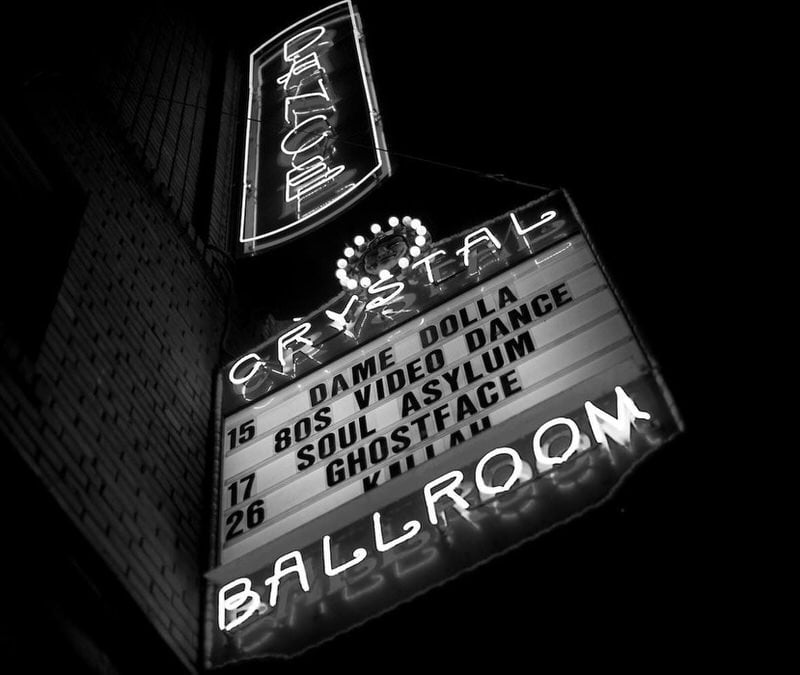 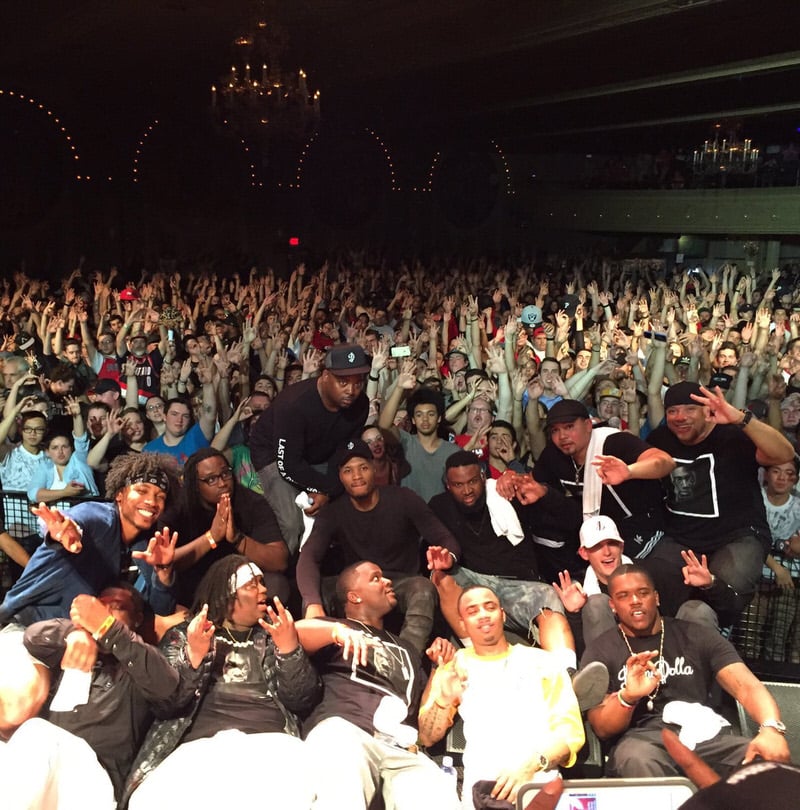 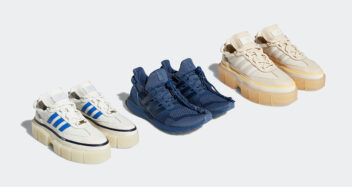 adidas Brings The Heat With Their Forum 84 Low “Suns” 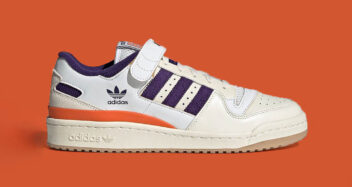 The adidas D.O.N. Issue #3 Gets A USA Makeover 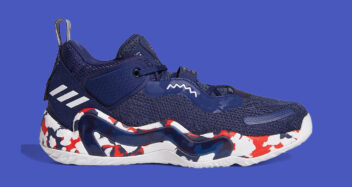 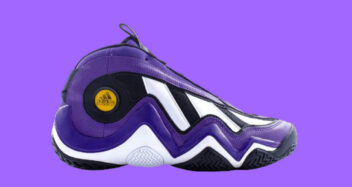