Trailing the Jordan Spizike and Jordan Son of Mars – both of which proved to be highly successful in their own right – the Jordan Spike 40 marks a new turning point aesthetically, one that takes creative direction from a contract signed between the storied filmmaker and his hometown team in 1990.

The Jordan Spike 40 will launch in four colorways throughout the holiday season, starting with the Total Orange/Game Royal iteration that is available today at Nike.com for $180. The shoe will land on NIKEiD on December 1.

The Jordan MA2 Surfaces in a “Bright Crimson” Colorway 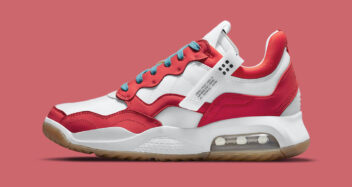 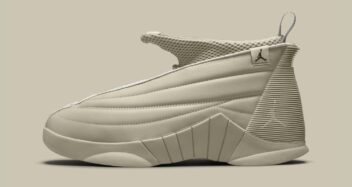 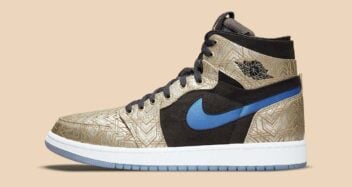 A First Look at the Air Jordan 13 Low “Singles Day” 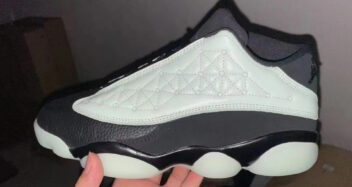