Having already teamed up to commemorate Stan Marsh and Kyle Broflovski, adidas and South Park are once again joining forces to memorialize another of the show’s core characters, Kenny McCormick, on a pair of NMDs.

Made in loving memory of Kenny, who is always killed off in each episode, this South Park x adidas NMD R1 “Kenny” features a bevy of shout-outs to the fan-favorite character. Overall, the sneaker boasts a flame orange colorway to match his signature hooded parka jacket, while “OMGTKK” lettering (which stands for the frequently heard, “Oh, my God! They killed Kenny!” line) arrives on the lateral forefoot EVA plug. Elsewhere, the “battered” adidas NMD also features bloodstains, scuff marks, and a stapled midfoot. The pair is finished off with a brown fur liner, co-branded insoles, and special packaging.

So far a release date has yet to be announced for the South Park x adidas NMD R1 “Kenny”, but keep it locked to our Sneaker Release Dates Calendar for updates. 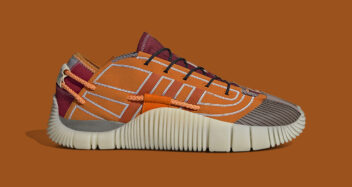 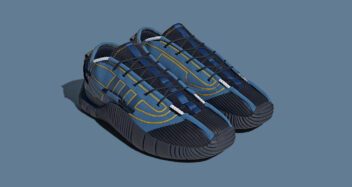 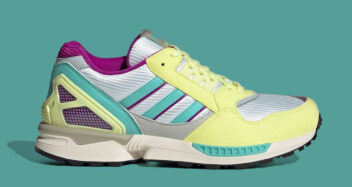 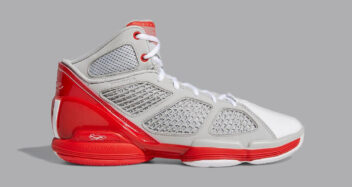