When Tinker Hatfield, Nike’s VP of Innovation, decided to greenlight the “Oregon” Air Jordan PE concept at the start of this decade, it would go on to be the most anticipated series of player exclusive sneakers ever created solely for a college squad. (Not coincidentally, it’s his alma mater.)

While the “Oregon” Air Jordan III PE made for the football team was actually styled by former Ducks wide receiver Jaison Williams — currently 3rd all-time on the school’s receptions list — during his run as a developer in the Innovation Kitchen, Hatfield took on the task of coloring up the IV himself.

“I don’t usually get involved in retro shoes much, because I feel like I’m supposed to be designing the new performance shoes all of the time,” Tinker admits. “But this one, I wanted to do because I had this idea about trying to reflect some of the design of their crazy new helmets. I wanted the hero of this particular version to be the chrome, and that’s directly related to the University of Oregon coming out with the chrome helmets that season. Each one of these heel parts and eyelets are hand-painted.”

Not only are the chrome parts hand-painted, but the colorway was actually created by hand as well, as Tinker skipped the normal Adobe Illustrator rendering and color process and simply drew the shoe on his iPad back in August of 2012.

Take a look at Tinker’s detailed “Oregon” Air Jordan IV iPad sketch below, and stay tuned for more exclusive looks at sketches of some of your favorite sneakers in the coming weeks. 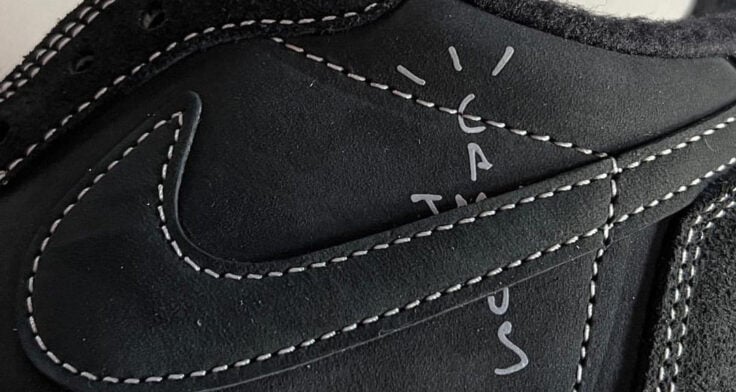 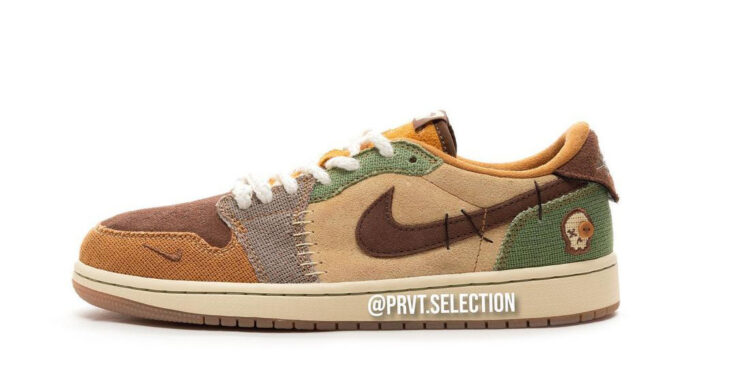