Grime legend Skepta has two successful releases with Nike under his belt. Starting with the Air Max 97 last year followed by the subsequent landing of his hybrid Air Max 97/BW earlier in 2018, the UK artist will see his third effort drop later this year.

Utilizing the Nike Air Max Deluxe – which is scheduled to retro for the first time since its original release later this year – Skepta odes to London’s sneaker community that holds the turn of the century Air Max in great esteem. His collaboration is seen in a black base attached to a white static pattern that references lo-fi VHS recordings, not far removed from the methodology Sketpa uses to shoot many of his music videos. 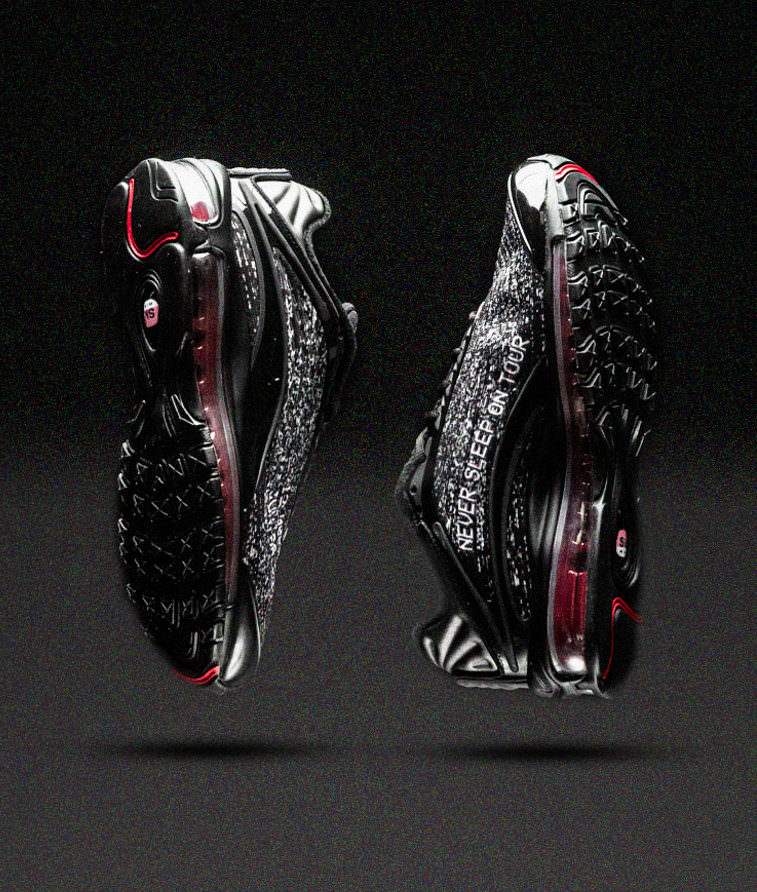 The shoe is also ripe with dates and captions. A “June 8, 2014” marking appears on the lateral siding as a nod to the release of “That’s Not Me.” There’s a companion piece on the medial siding that reads “Never Sleep On Tour,” likely a notation that speaks to his tireless work ethic.

Official release details for the Skepta x Nike Air Max Deluxe are available at this time.

Update 8/22: Hypebeast has revealed additional shots of Skepta’s Nike Air Max Deluxe collaboration. And while a release date has not been announced, pairs are reported to cost $190 USD.

Update 9/4: The Nike Air Max Deluxe SK will be available beginning on September 8 in Europe on Nike SNEAKRS. Additionally, US retailers including NikeLab 21 Mercer, Concepts, Dover Street Market and KITH will also stock the shoe this coming Saturday. Pairs are priced at $190 USD.

Update 9/5: Pairs will also release at Sneaker Politics, peep their shots below. 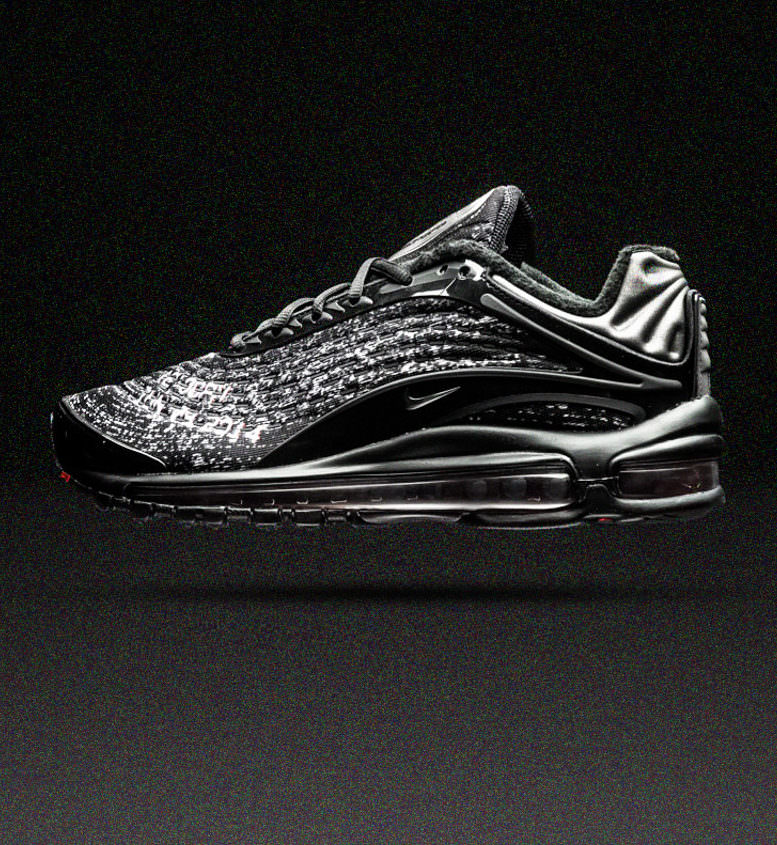 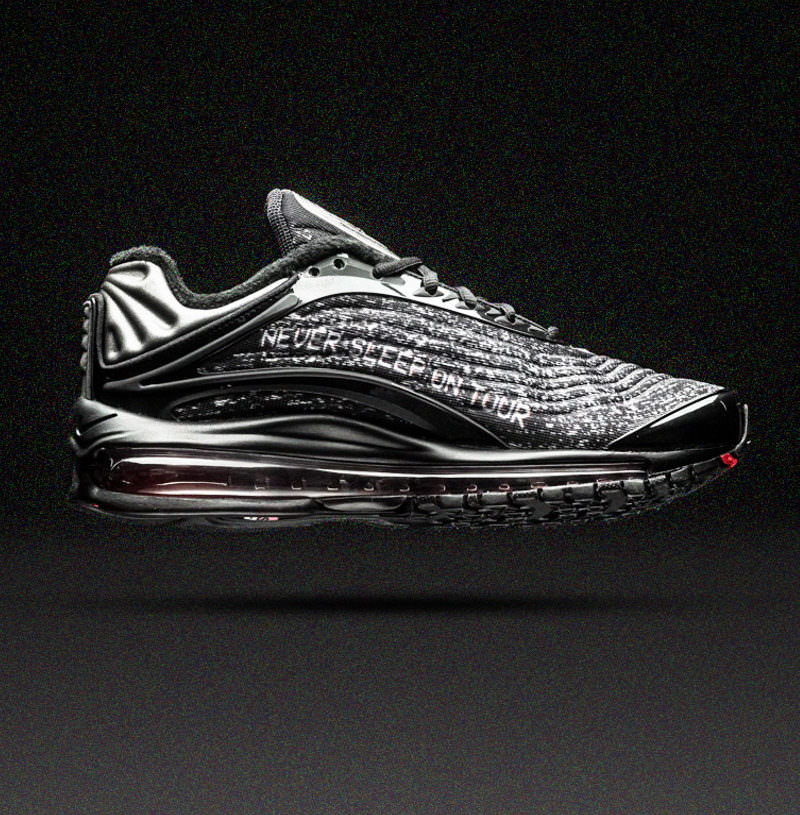 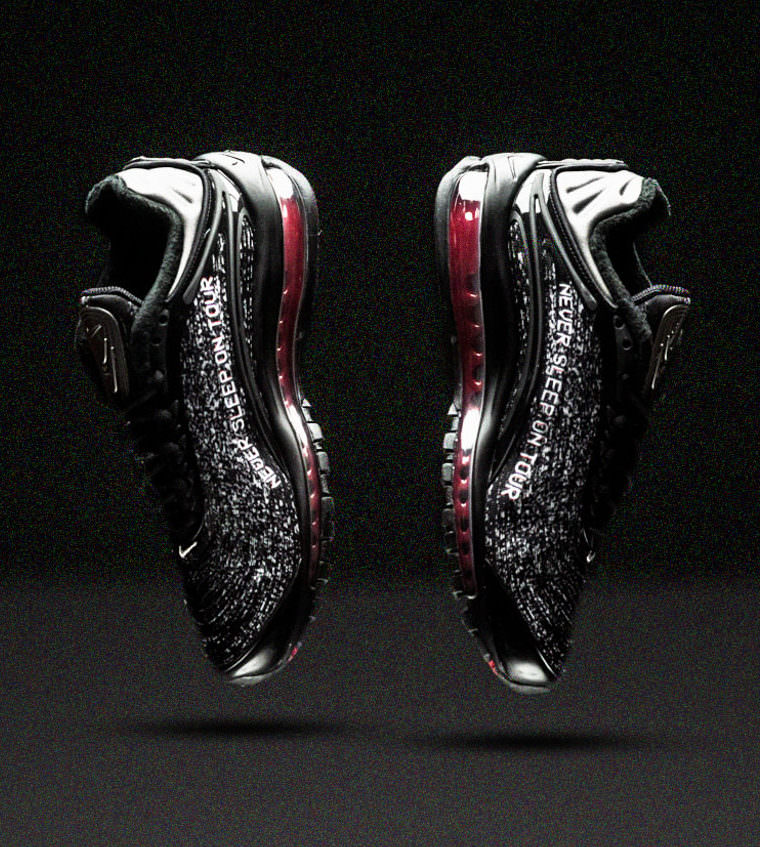 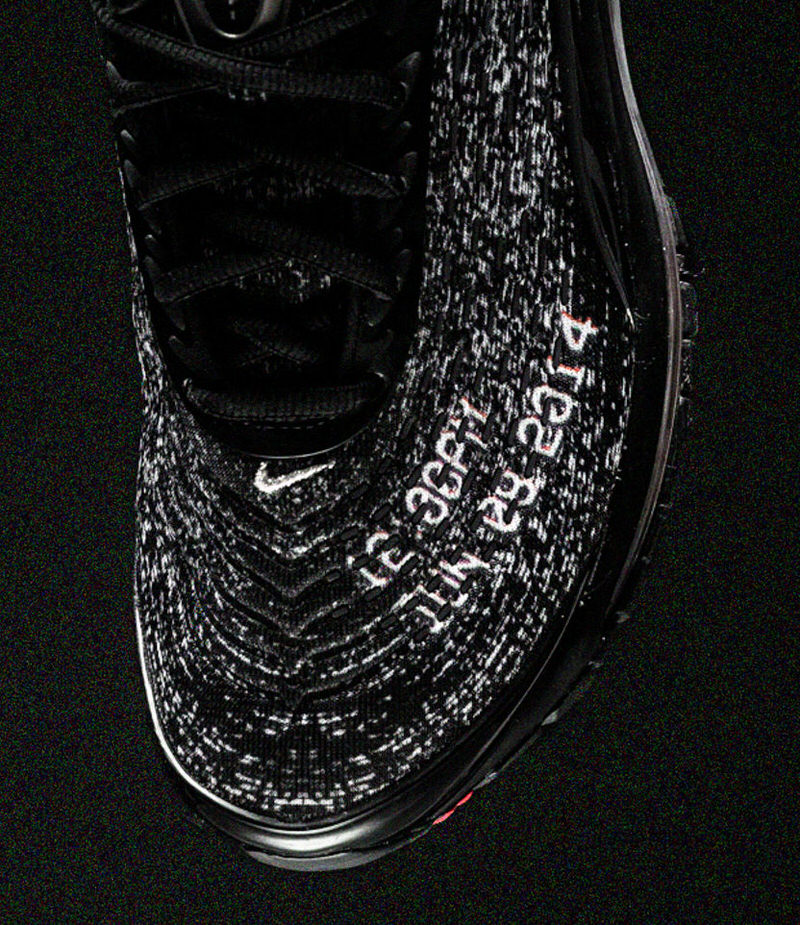 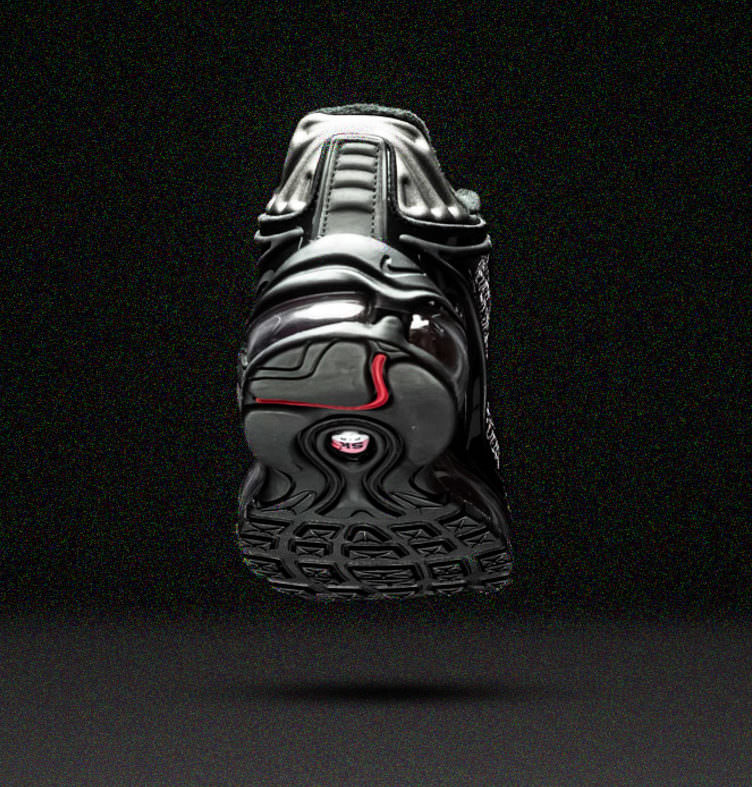 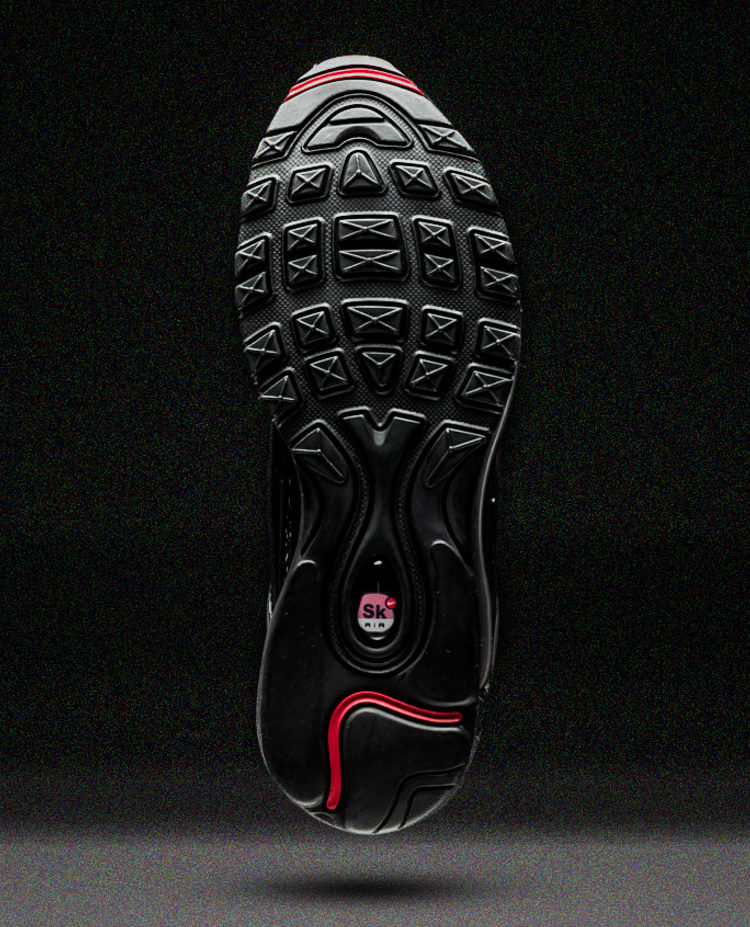 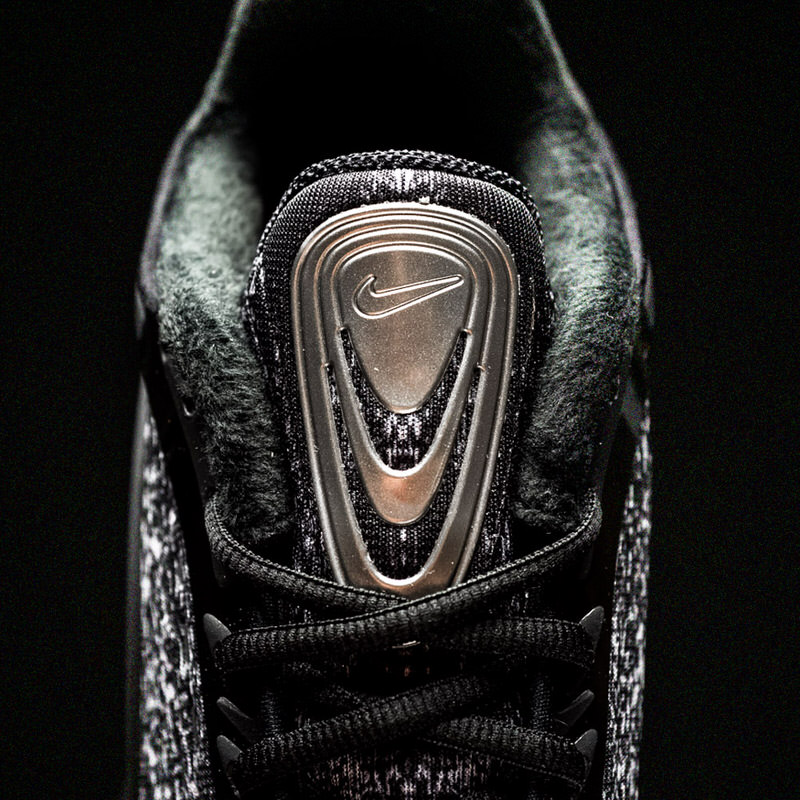 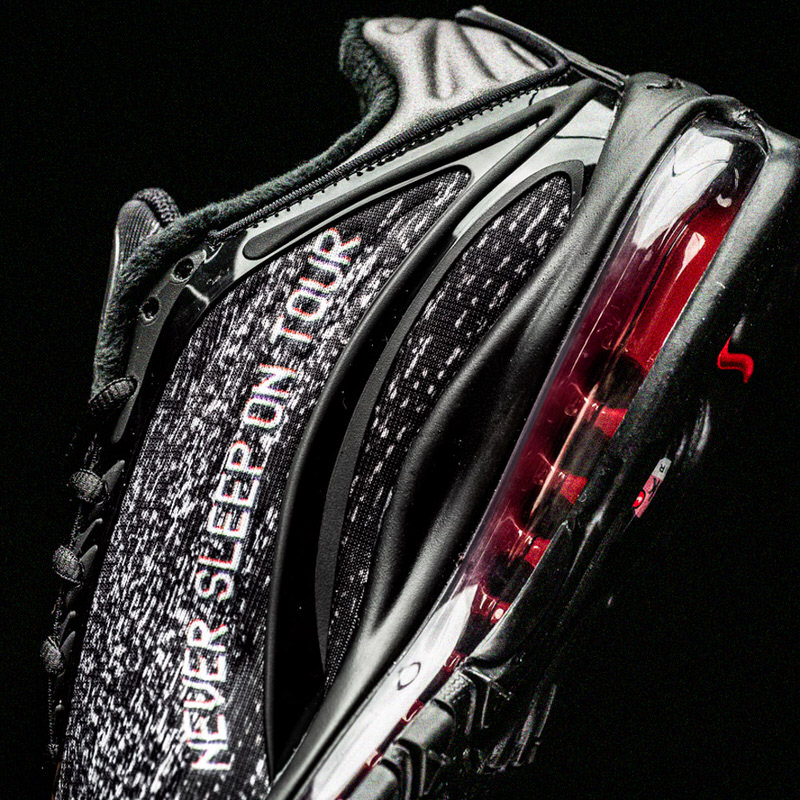 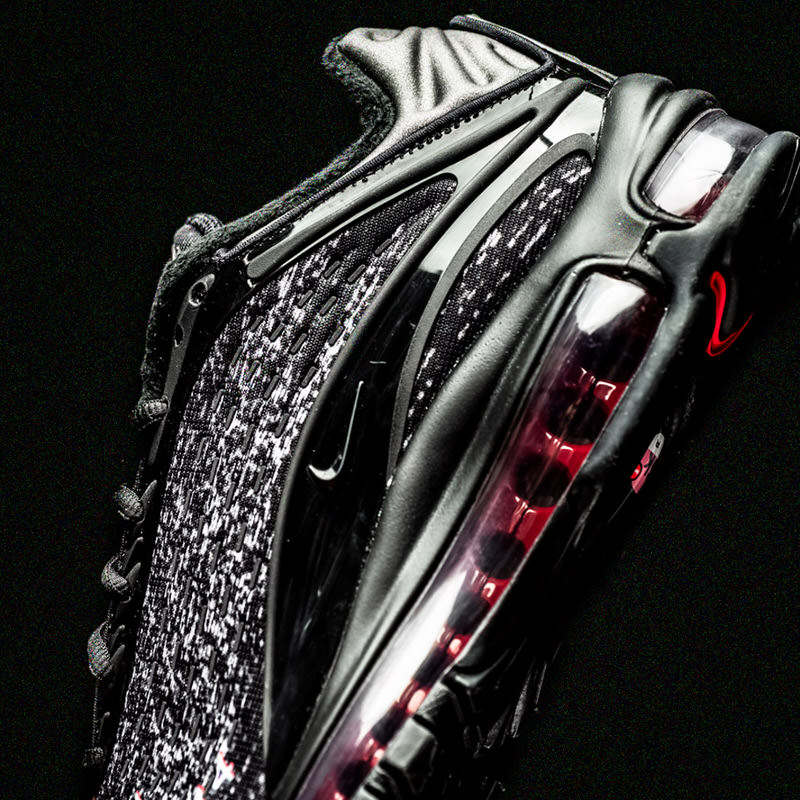 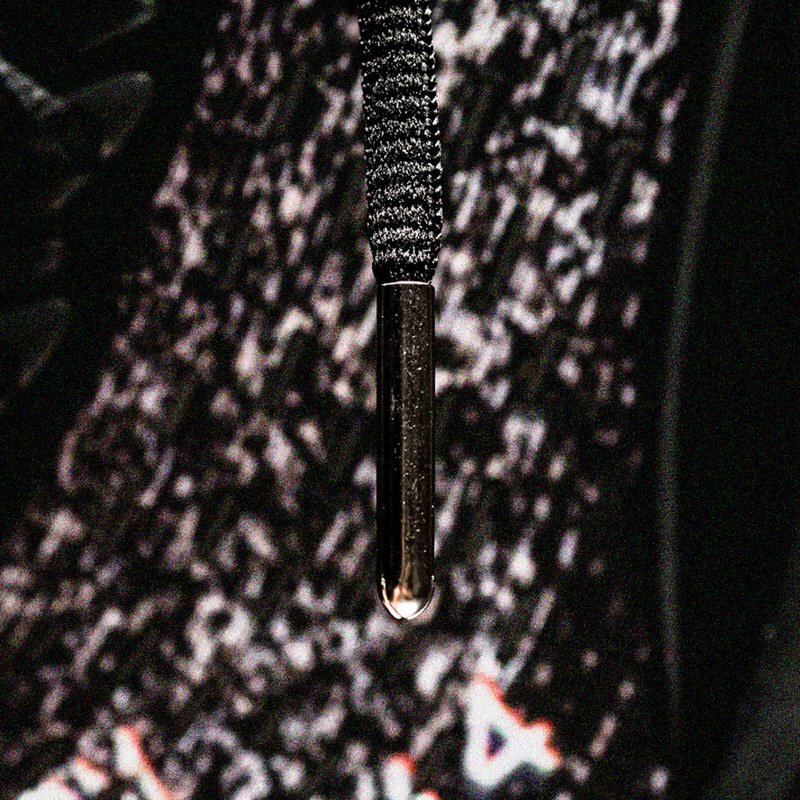 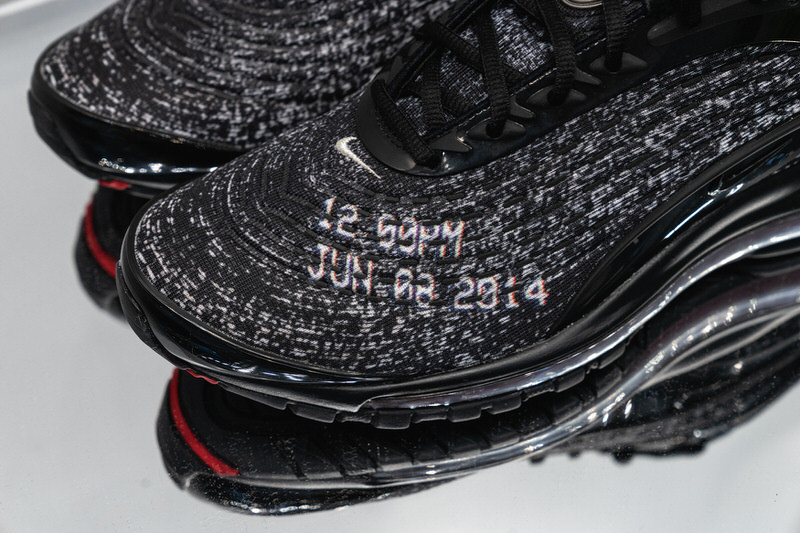